The first wave of Steam Decks won’t be arriving until February 25, but if you have a 3D printer, you can get a feel for what it’ll be like to hold one right now.

In a fun surprise, Valve has released the CAD files needed to print the Steam Deck’s external shell. Valve says it’s for “tinkerers, modders, accessory manufacturers, or folks who just want to 3D print a Steam Deck to see how it feels.”

The CAD files are available on a GitLab repository that can be downloaded under a Creative Commons license.

Good news for all the tinkerers, modders, accessory manufacturers, or folks who just want to 3D print a Steam Deck to see how it feels: We’ve published CAD files of the external shell for download: https://t.co/pSDhTfDL9n

Valve says it’s “looking forward to seeing what the community creates” out of the release. It feeds into Steam Deck’s identity as an open platform — a device that is in some ways more for hobbyists than for casual users. Nevertheless, the Steam Deck’s release is hotly-anticipated within the gaming community, not the least because it offers a feasible way to play high-end PC games on the go.

Those who decide to 3D print the Steam Deck in anticipation of its release will find that it’s quite a large device. A recent series of comparison shots show that the Steam Deck is kind of a monster, easily eclipsing even larger dedicated handhelds like the Nintendo Switch. Some observers have even taken to calling it the “Gabe Gear” in reference to Sega’s similarly chunky handheld from the 90s.

If you don’t have a 3D printer, you won’t have to wait too much longer for the Steam Deck… assuming you managed to get your pre-order registered in time. The first wave of Steam Deck’s will arrive at the end of the month.

Kat Bailey is a Senior News Editor at IGN 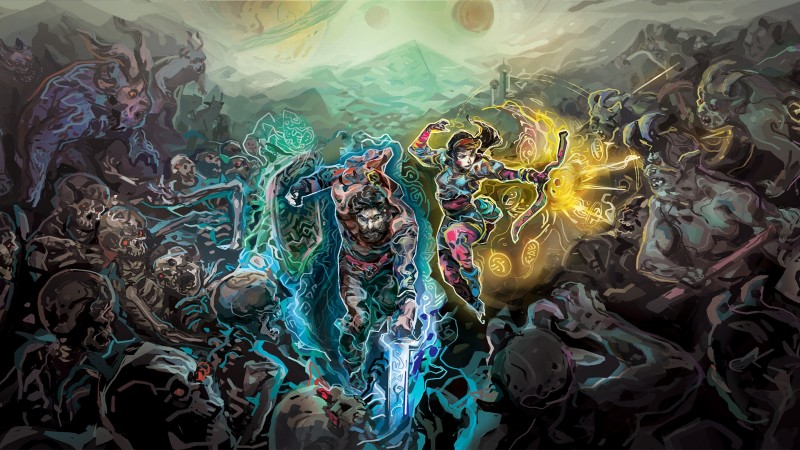 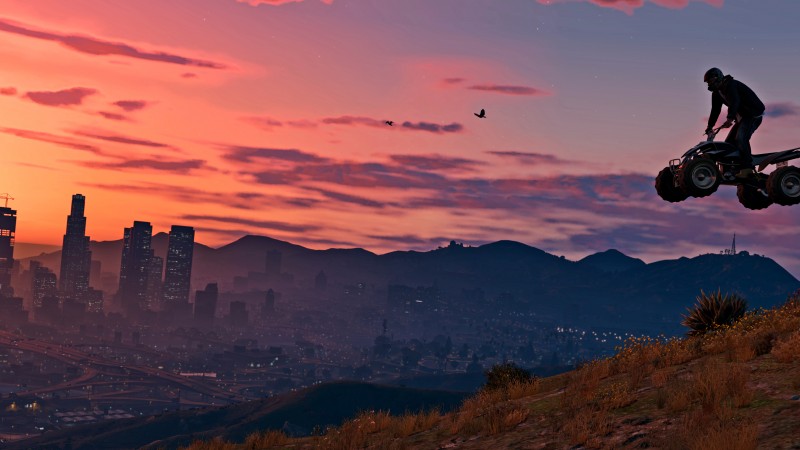 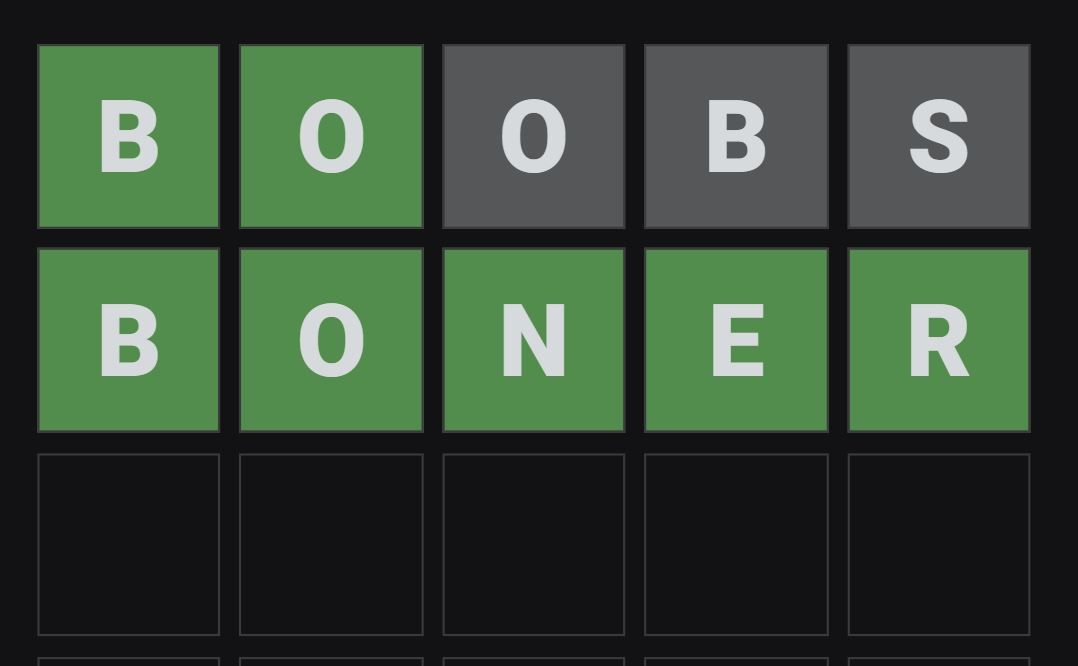