Platinum Games recently made headlines by expressing interest in reviving Scalebound–the canceled action-RPG it has been developing for Xbox One and PC until 2017. Though you might think the comments were made in jest, director Hideki Kamiya has confirmed he has serious interest in the game.

Speaking to VGC, Kamiya–who has directed games like Resident Evil 2 and Bayonetta–said he’s actually expressed a desire to revive the game “many times,” and it seemed like people didn’t believe him. He also seemed to troll the interviewer a bit when asked if he was in contact with original publisher Microsoft, neither confirming nor denying it.

“That’s something that I thought I’d been saying, or I’d been trying to say for years now,” he added. “I’ve said it in interviews before and gotten no reaction, but now finally I got a big reaction, and I was glad to see that. But no, not a joke: I’m totally serious about [reviving Scalebound], yeah.”

Previous problems with Scalebound were attributed to Platinum Games’ unfamiliarity with online games, as the project was set to have cooperative gameplay as multiple human characters fought alongside dragons. Since its cancellation, Platinum Games has gotten more experience with online play, including a novel approach in Nier: Automata as well as the upcoming Babylon’s Fall.

Should Scalebound be revived, it’s unclear what form it would take. Gameplay demos prior to its cancellation were oddly passive for a Platinum project, with the studio focusing more on supporting the dragon companion than direct, flashy combat with protagonist Drew. Platinum Games has several projects in the works at the moment, including Bayonetta 3 as well as the soon-to-launch Sol Cresta. 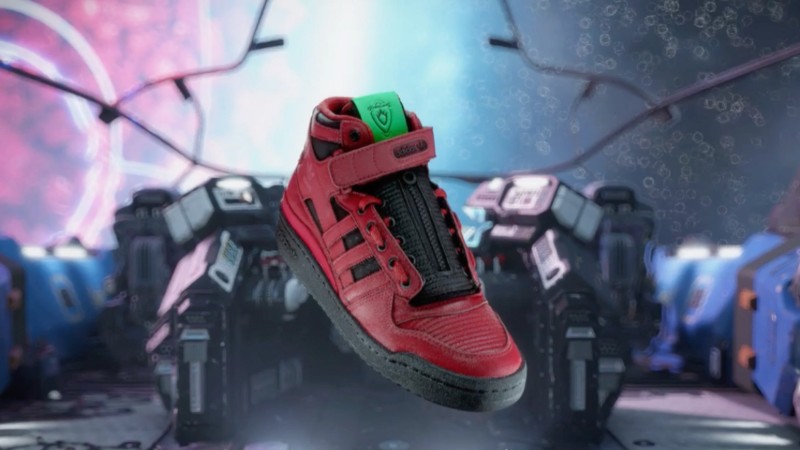 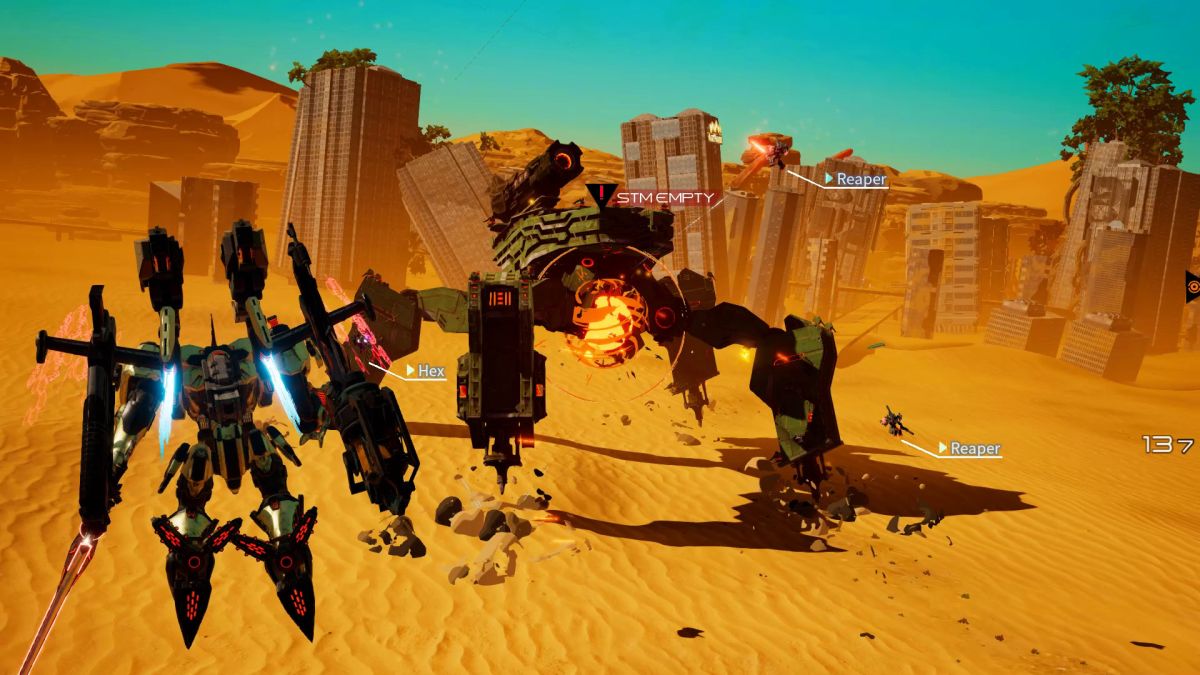