Microsoft has announced that its Xbox Game Pass service now has more than 25 million subscribers globally. With Activision Blizzard joining its ranks, Microsoft is preparing to expand the Game Pass library with a number of games pulled from that company’s catalog.

“We also announced today that Game Pass now has more than 25 million subscribers,” Microsoft said in the announcement. “As always, we look forward to continuing to add more value and more great games to Game Pass.”

Now Playing: Games Not To Miss On Xbox Game Pass

As for the more immediate future of Game Pass, it looks like several games have leaked early. Posted on Reddit this week, the second half of January will reportedly see Danganronpa: Trigger Happy Havoc Anniversary Edition, Death’s Door, The Hitman Trilogy, Nobody Saves The World, Pupperazzi, Windjammers 2, Taiko No Tatsujin The Drum Master, and Rainbow Six Siege Deluxe Edition arrive on the subscription service. 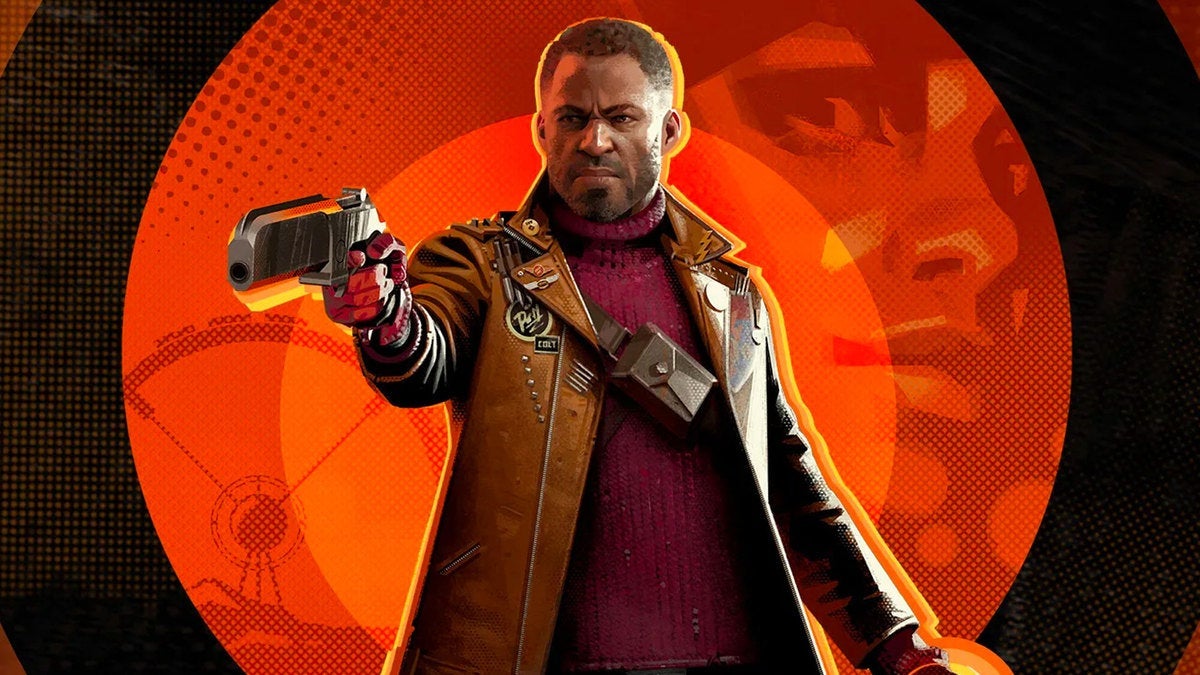 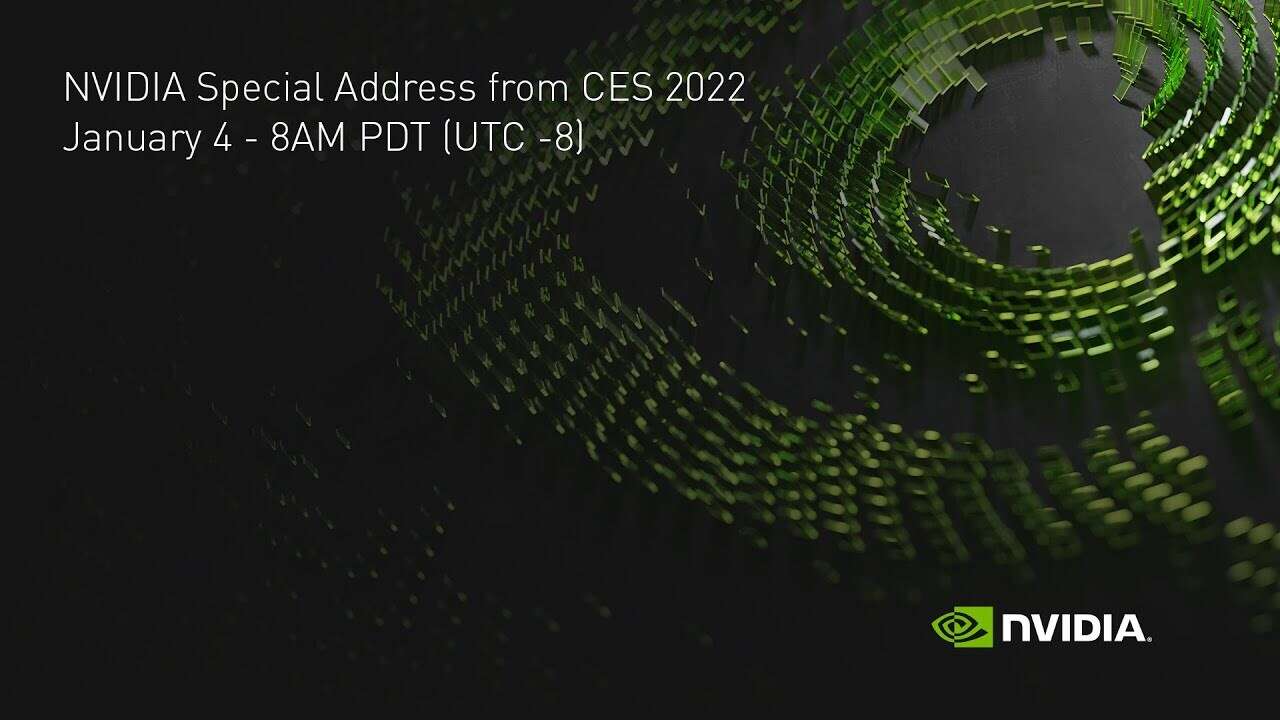