Vikings are not known for being chill, peaceful, non-violent folks, so it stands to reason that Vikings: Valhalla is full of big, violent, action scenes. Between that and the cast doing most of their own fighting and stunts (though not all), it’s not shocking that the actors got banged up a bit during filming – though the extent is rather surprising.

During a panel at IGN Fan Fest, actor Sam Corlett (Leif Erikson) described taking a sword to the eye while filming the Battle of Kent – resulting in a black eye. They didn’t cover the black eye with makeup for later shoots, but as it healed the crew actually had to add a black eye with makeup for continuity reasons. Corlett later mentioned having blood across his knuckles after filming one scene in the Great Hall, which showrunner Jeb Stuart suggested may have been from getting a hatchet handle to his wrist.

Frida Gustavsson (Freydís Eiríksdóttir) also had quite a few bruises from the filming:

“I still have scars on my hands just from wrapping and this is months ago. I went to the emergency room, I had my arm in a sling, I had bruises everywhere, I scarred my face, yeah.”

Obviously, though, the crew had medics on hand to support them and make sure things didn’t get out of hand, as Corlett describes in another anecdote.

“Also some of the fight scenes where we’re in water, especially shooting night shoots at like 11pm, in water, in Ireland where it’s maybe 5 degrees [C, 41 degrees F) in the water, and you’re doing this fight sequence. There’s the medic watching you like a hawk and if you shiver, you have to get out and get warm and the whole thing has to stop, wait for you to get warm, and you have to jump back in again.

“We’re trying to get ten takes of this fight scene done and dusted so hopefully amongst that ten we have something to put together.”

Vikings: Valhalla is set to premiere on February 25 on Netflix, and we got a first look at the opening scenes from the historical drama during the full panel at IGN FanFest.

Rebekah Valentine is a news reporter for IGN. You can find her on Twitter @duckvalentine. 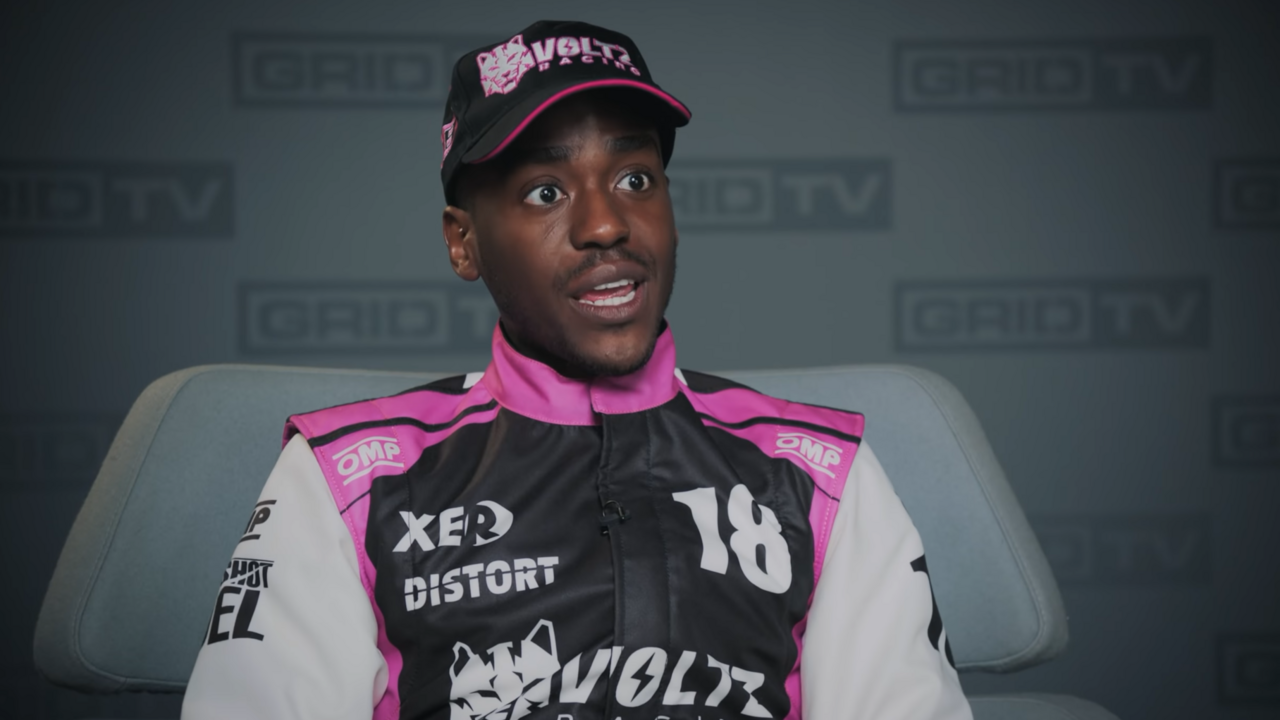 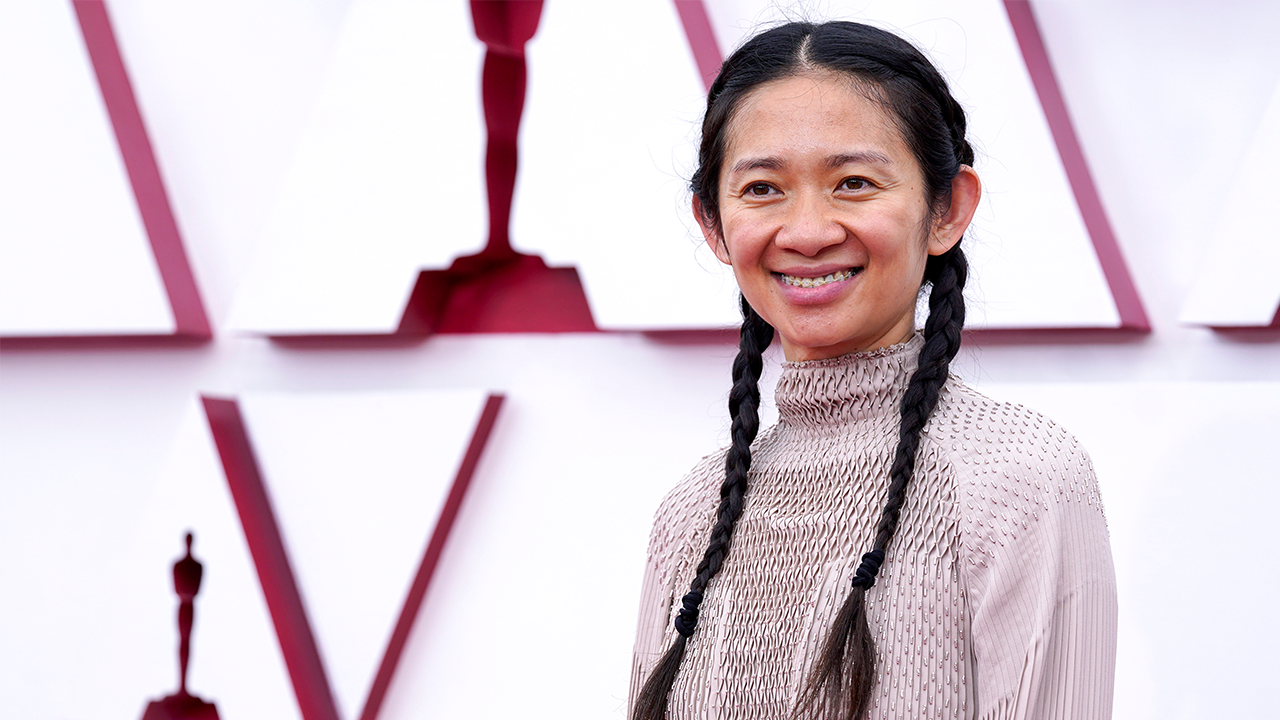 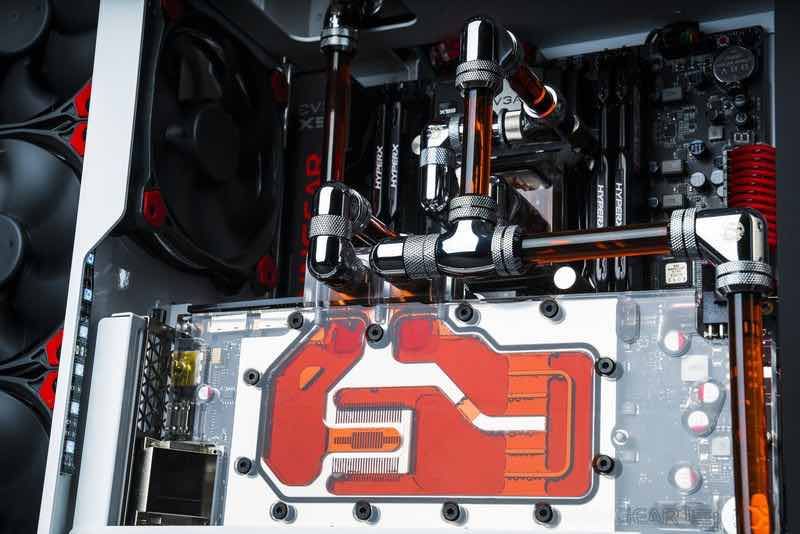