One of the big things that sets Valve’s upcoming Steam Deck apart from other PC handhelds is its choice of operating system: the deck is Linux-based as opposed to the long-established, battery-hungry king of PC gaming, Windows. Valve’s Proton compatibility layer for Linux is its ace in the hole for getting previously Windows-only games running on the OS without individually porting each one, and also represents a beacon of hope for gamers on Linux that a successful launch of the Steam Deck could bring newfound compatibility and attention to the OS for gaming.

A recent post from Gaming On Linux shed some light on Valve’s compatibility testing process and how it has changed. Until recently, Valve has always favored Proton, even when a game already has a native Linux version. Valve’s own Portal 2, for example, has a recommended Proton runtime on SteamDB even though its Linux port came out back in 2014.

Valve has now updated its policy and developer documentation to reflect that it will prioritize testing a game’s native Linux version, and will run the game through Proton only if it “fails compatibility tests or otherwise experiences significant issues.”

On its face, this seems like a logical move, but some commenters have expressed concerns about certain Linux ports. For example, Borderlands 2 has a version running native on Linux, but its final DLC does not. Another member of the community cited older OpenGL games that would likely see better performance running on the Vulkan API through Proton.

This HowToGeek article from late last year recommends Linux gamers opt for Proton even if a game has a native Linux port (Linux users can select between the two from a dropdown menu in Steam.) The author’s reasoning is that most developers’ Linux ports are a secondary concern, with that Borderlands 2 DLC issue being a perfect example. Proton, on the other hand, is of huge importance to Valve’s gamble on the Steam Deck, and as such they have every incentive to make sure it’s as polished an experience as possible.

At the end of the day, I would still expect this shift in testing to be a mostly positive development. Steam Deck and Linux users will continue to have the option to choose between Proton and Steam’s Linux runtime, and Valve’s testing may even catch issues like Borderlands 2’s DLC gap. This entire process is certainly a reminder of how much of a hassle it’s been to game on Linux in the past, and how Proton could be just as much of a disruptive force as the Steam Deck itself. 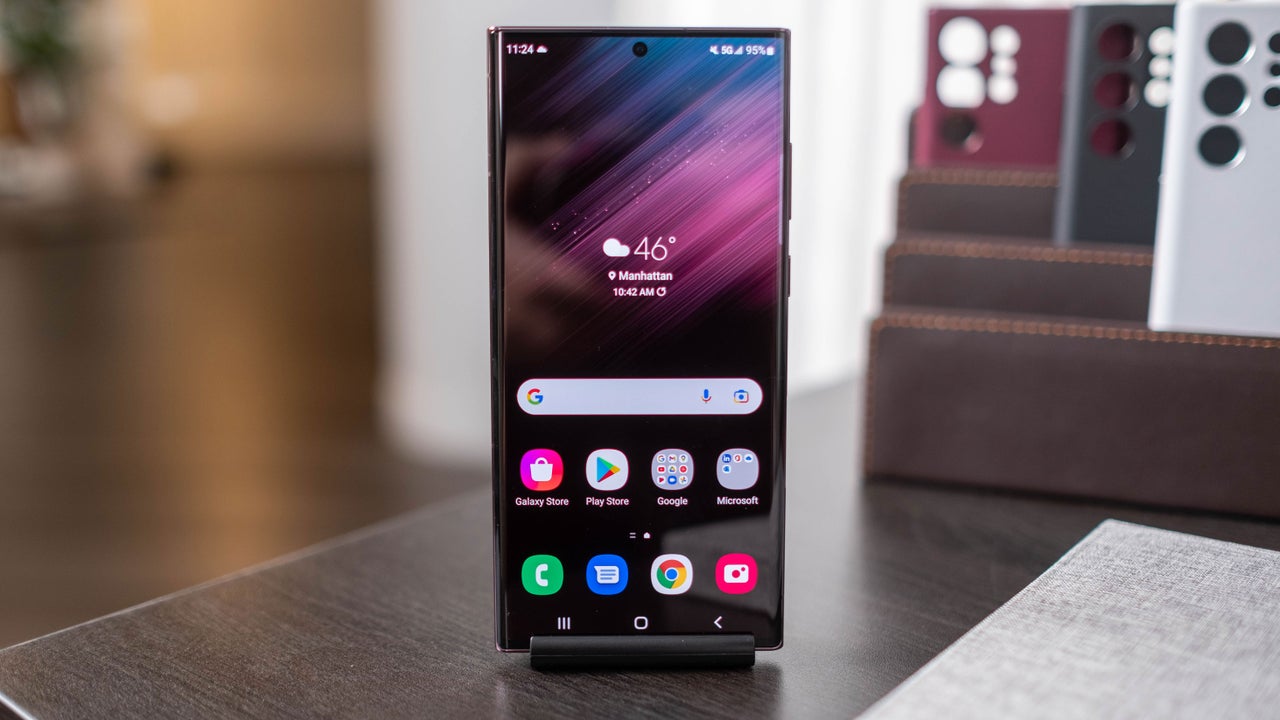 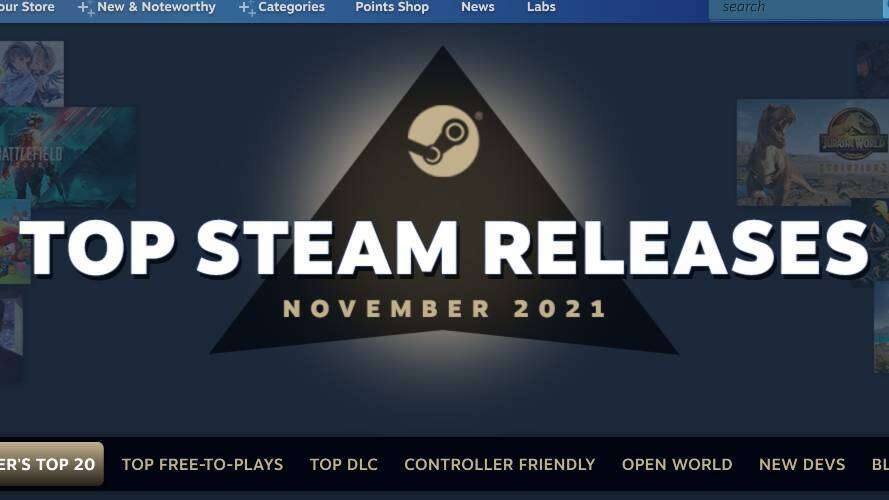 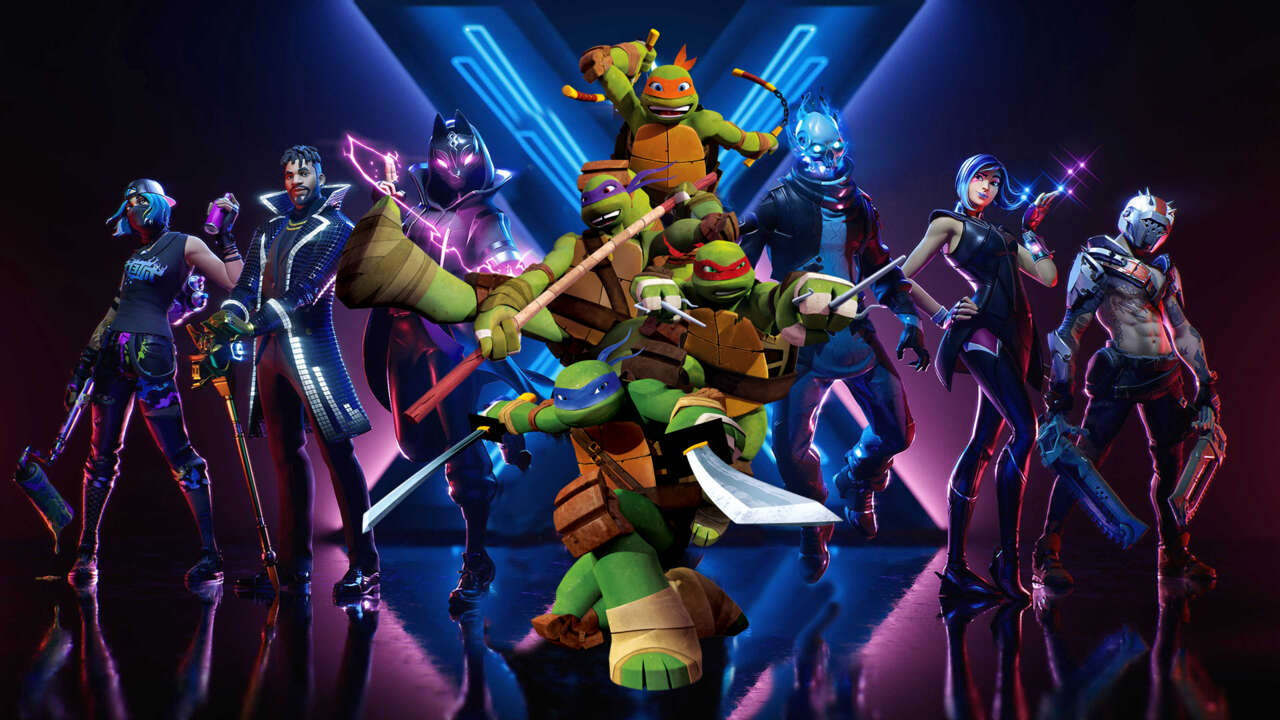