It’s only January, but it’s apparently never too early to start getting in the holiday spirit, as Disney has announced Tim Allen will return for a new Disney Plus series based on The Santa Clause movies.

The Best Christmas Movies and TV Episodes of the 2000s

The series started in 1994 with The Santa Clause, where an ordinary man is forced to take on all of Santa’s responsibilities after accidentally killing a man in a Santa suit. The movie got two sequels, The Santa Clause 2 in 2002, and 2006’s Santa Clause 3: The Escape Clause. The series has been dormant since the third film came out over 15 years ago.

The new series will follow Calvin, who is still serving as Santa Claus as he nears his 65th birthday. He wants to return to the normal world, so he sets out to find a suitable replacement Santa while also preparing his family to leave the North Pole.

Have you seen The Santa Clause?

While there’s no release window for this new show, you can check out everything new to Disney Plus this month.

Hidden Gems on Disney Plus: 11 Classic Movies to Watch 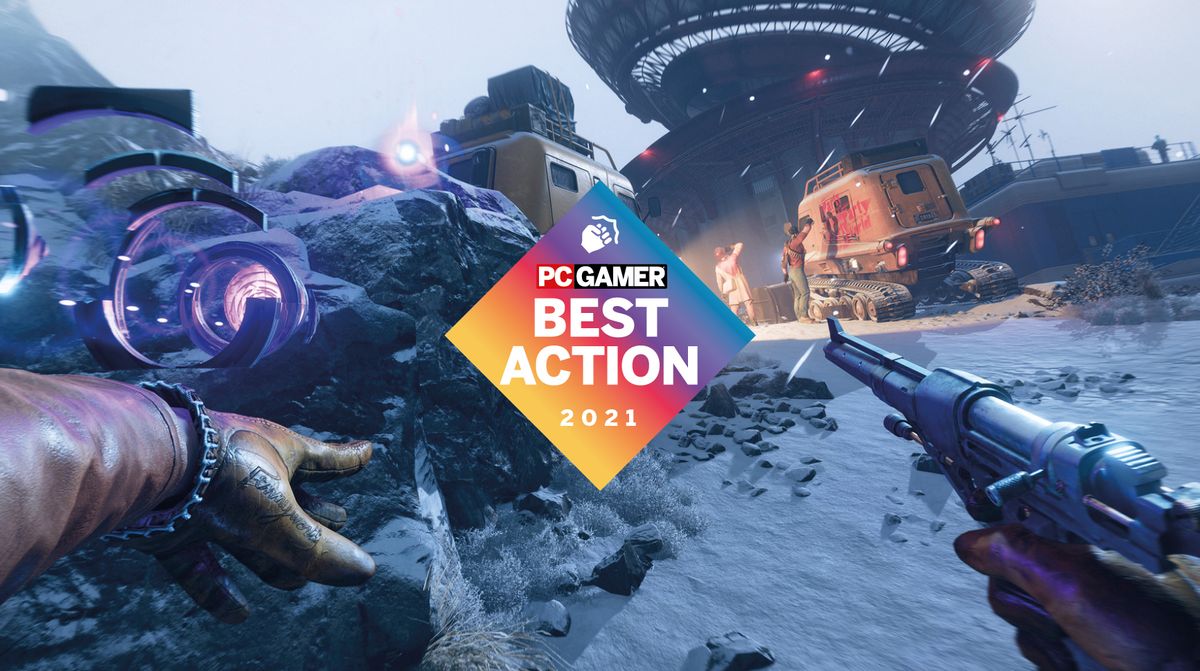 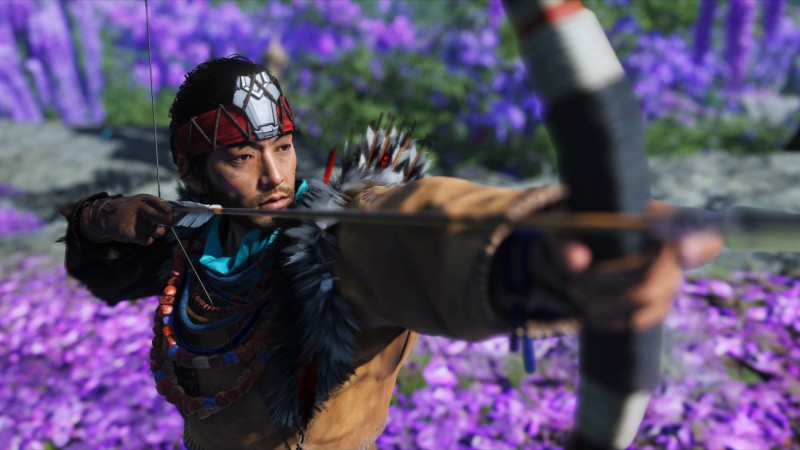 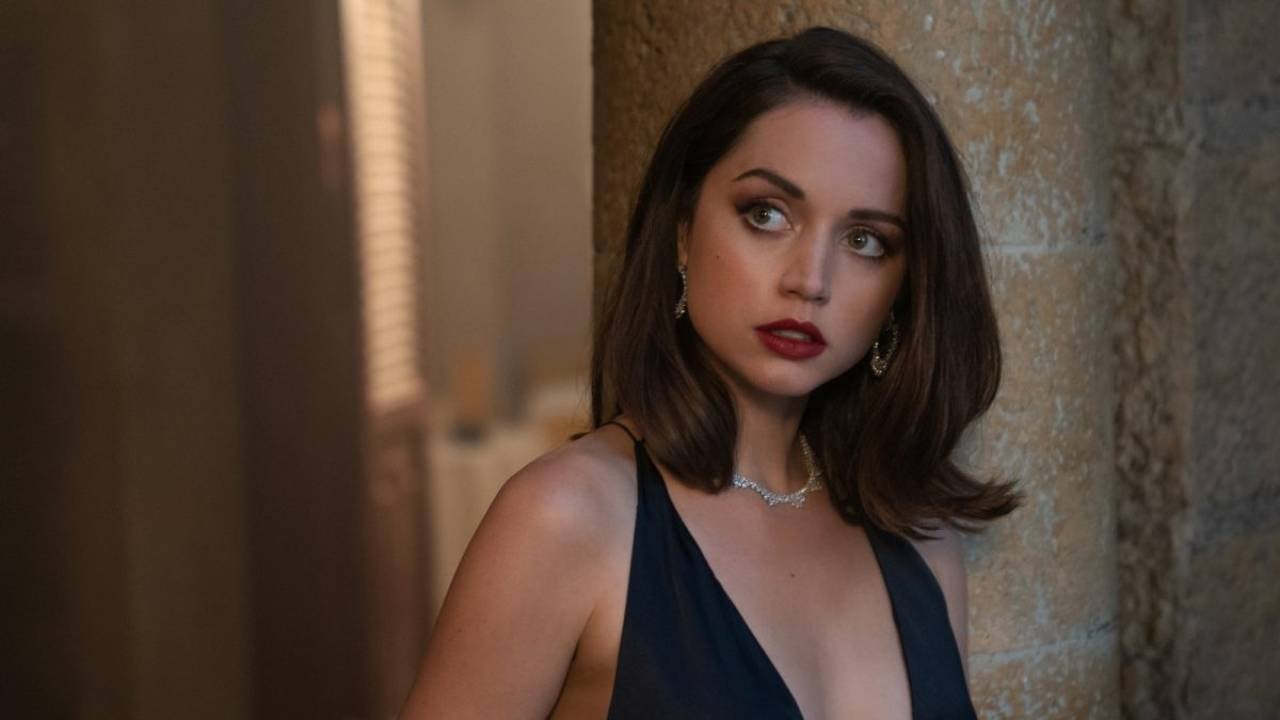