Cuphead and his trusty drink-holding brother will hit Netflix next month.

This news was announced today with the first official trailer for the series, which is called The Cuphead Show. This new trailer comes seven months after our first sneak peek at the show and as that peek indicated, The Cuphead Show will be about the titular character and his brother, Mugman, traversing the Inkwell Isles.

Unlike the game, which tasks players with wiping some debt owed to the Devil, it seems that the show is less about a central story such as that and more about episode-to-episode adventures that may or may not be hijacked by some devilish deeds from the Devil. However, the trailer reveals quite a few of the locales visited in Cuphead as well as many of the bosses our heroes face in the game.

“Based on the award-winning video game that smashed onto the scene with a gorgeous retro animation style, The Cuphead Show is a character-driven comedy series following the unique misadventures of loveable, impulsive scamp Cuphead and his cautious but easily swayed brother Mugman,” a press release from Netflix reads. “As the two scour their surreal homeworld of the Inkwell Isles in search of fun and adventure, they always have each other’s back.”

As you might expect, the show retains the same retro style of animation as the game and it features the same 1920s-esque antics and comedy seen in it as well.

“The Cuphead Show combines nostalgic delights, side-splitting gags, and a healthy dose of the heebie jeebies – espeically when a ridiculously weird nemesis, The Devil himself, arrives on the scene to toy with our heroes.”

The Cuphead Show was announced back in 2019, and you can read about that original announcement here. Check out our thoughts on the video game that the show is based on in Game Informer’s Cuphead review after that and then read about how Cuphead: The Delicious Last Course, which features the same Ms. Chalice seen in The Cuphead Show, launches this June.

Are you excited for The Cuphead Show? Let us know in the comments below! 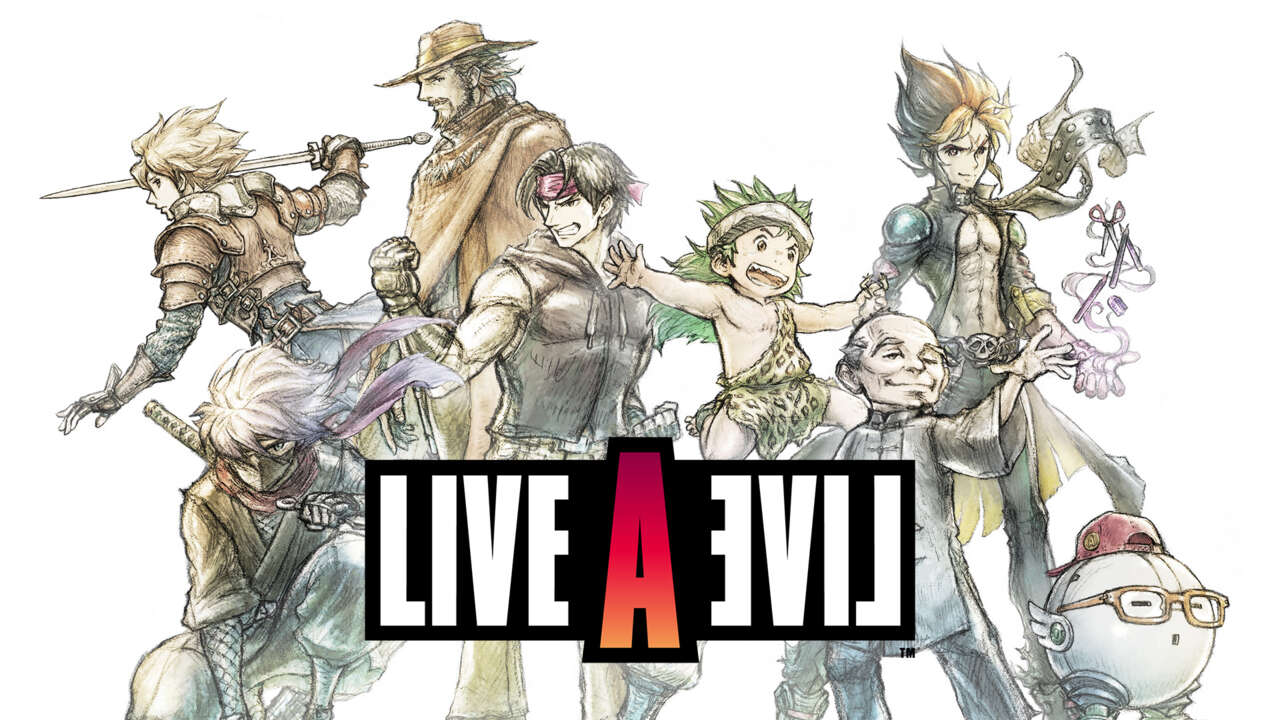 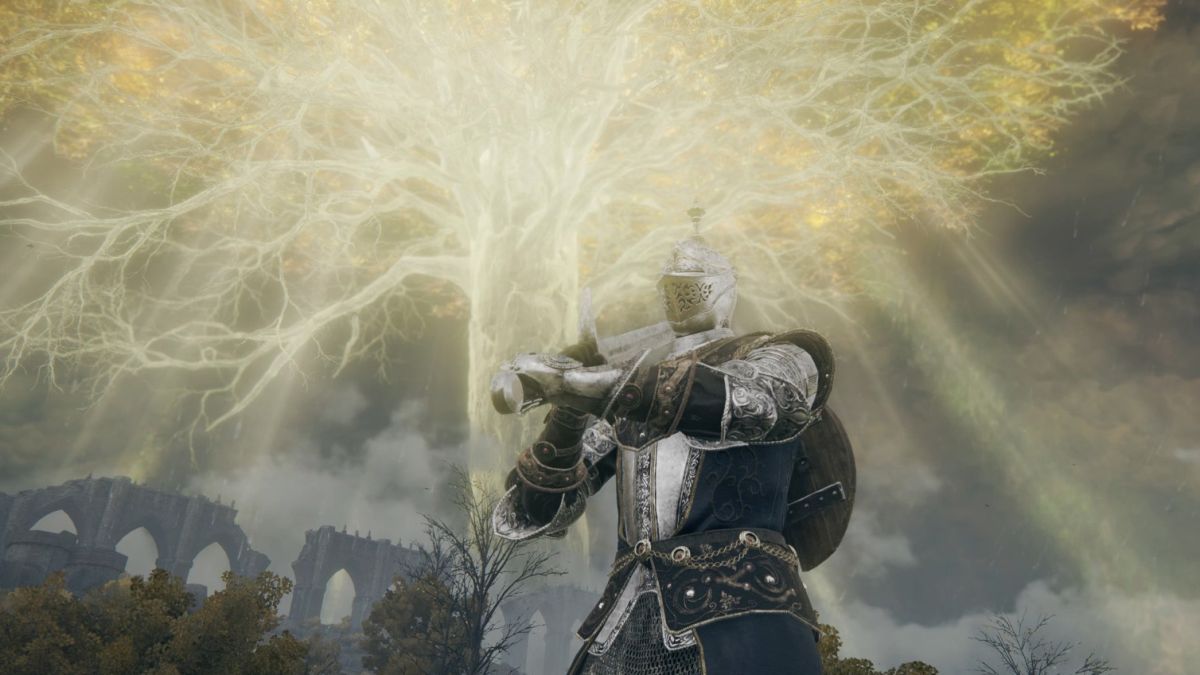