Welcome to 2022! The year has officially kicked off, and it looks like the next 365 days will be packed full of high-profile releases on PC and console. While February 2022 currently has the Q1 lion’s share of big-name releases, January feels like a deceptive calm before the storm. You won’t see too many new games on this list, but there are a few big names that are taking advantage of the more subdued release schedule.

January is a month for more PlayStation console exclusives to arrive on PC, and that push continues with the arrival of Kratos in God of War. One of the very best games of the PS4 era, Sony Santa Monica’s gripping tale of fatherhood, Nordic myths, and the most satisfying axe return-to-sender effect in all of gaming is an unmissable experience for anyone who’s curious about God of War.

In the some-vs-many category that seems to be very popular with developers lately, Ubisoft is hitting 2022 with the debut of Rainbow Six Extraction. While Rainbow Six Extraction includes various features from Rainbow Six Siege, this game is more focused on tight teamwork that’s pitted against a number of bioweapons that are out to get you.

Post-launch, expect a sizeable amount of free content such as Crisis Events and the Maelstrom Protocol that’ll put your skills to the ultimate test.

Arriving mere months after the launch of the Pokemon Diamond and Pearl remakes, Pokemon Legends: Arceus represents a massive departure for the pocket monster franchise. A trip back in time to when the Sinnoh region was known as the Hisui region, the latest Pokemon game is all about surveying, catching, and researching wild Pokemon while working on the first Pokedex for that land. A number of interesting gameplay tweaks, new Pokemon variants, and more dangerous terrain to explore make the next chapter in the long-running series an intriguing step forward that has the potential to shake the usual formula up.

Uncharted: Legacy Of Thieves Collection represents the first time that the franchise will be playable on PC, as the formerly PlayStation-exclusive series packs in remasters of both Uncharted 4 and Uncharted: The Lost Legacy. Arriving first on PS5, the PC version of the Uncharted collection will release later in the year and is being developed by Iron Galaxy. In case you missed out on the previous games, Uncharted 4 continues the story of protagonist Nathan Drake, while The Lost Legacy is a spin-off game that shines a spotlight on Chloe Frazer and Nadine Ross. 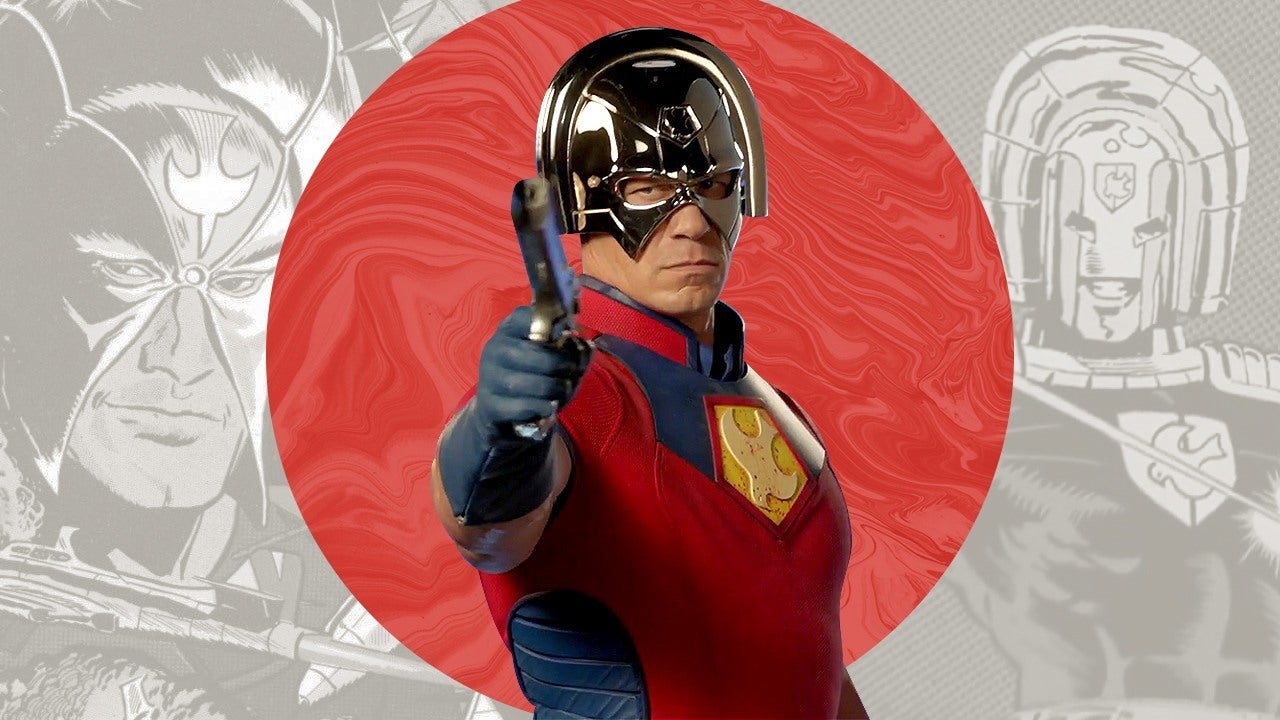 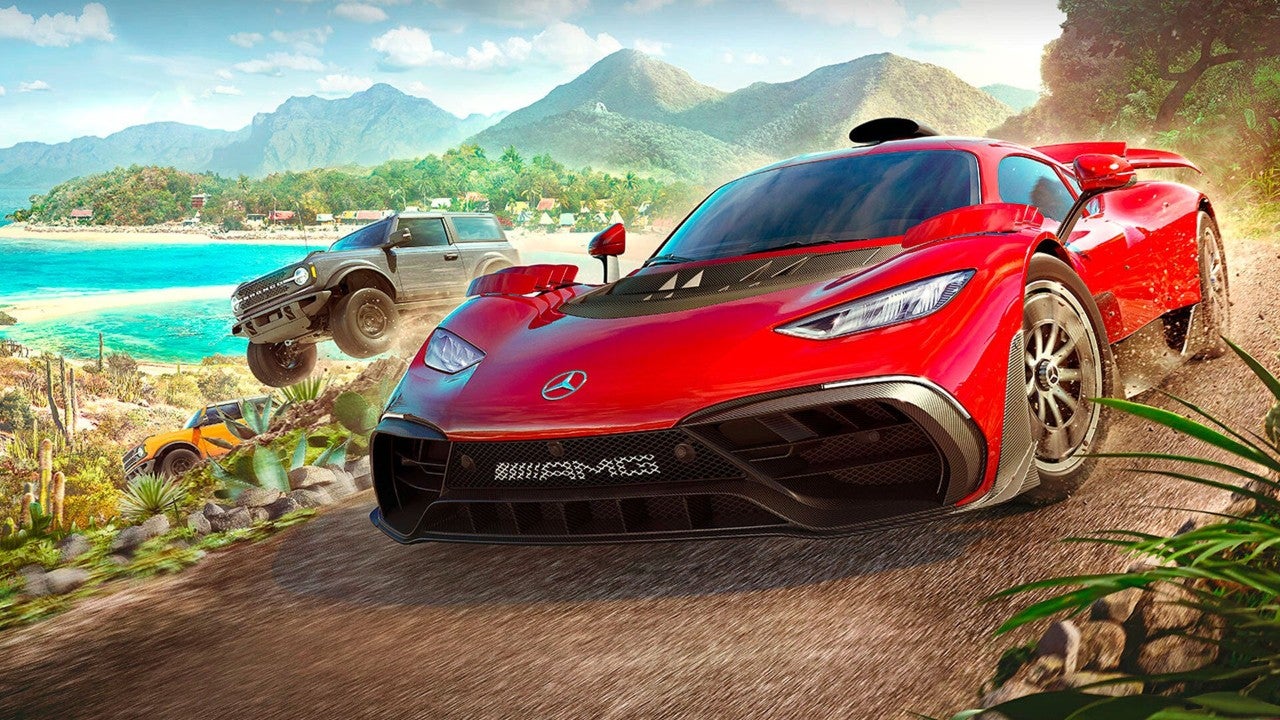 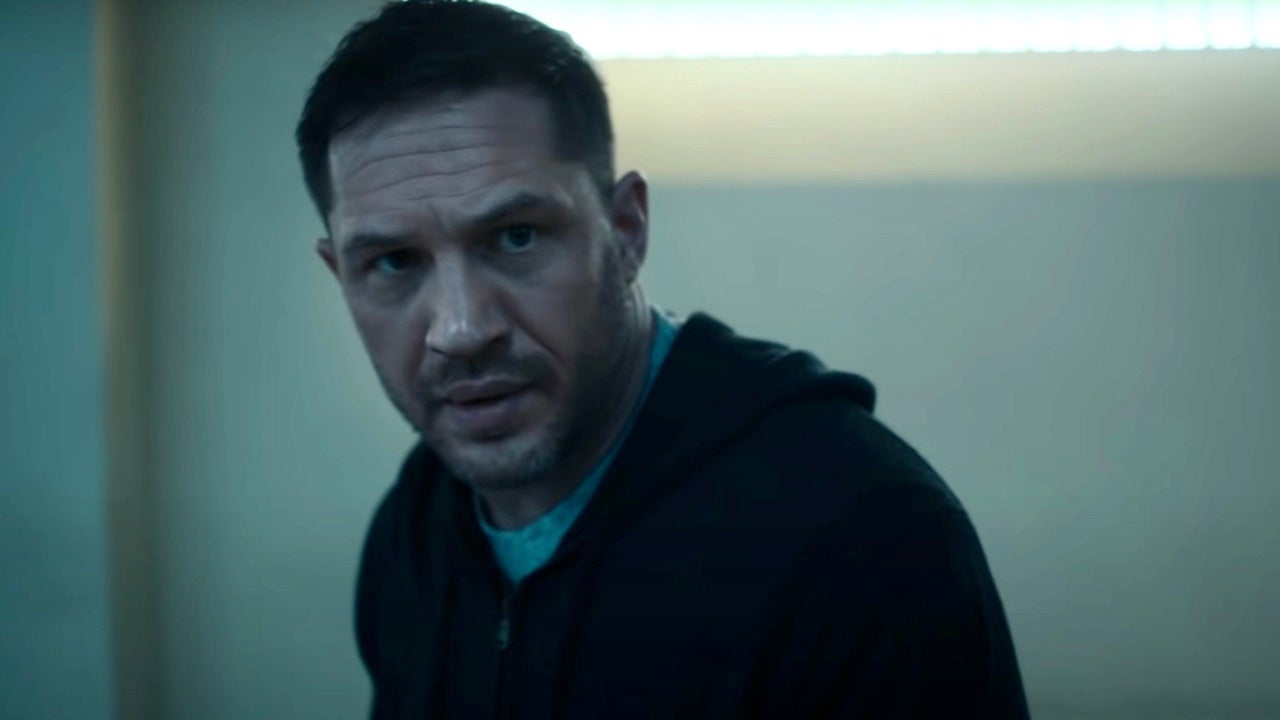