Telltale Games went through a resurrection and reinvention after its shutdown in 2018, but returned shortly after with a return to one of its fan-favorite series in 2019: The Wolf Among Us 2. We learned more about the game in December of 2020 and then Telltale Games shared some more a year later, shortly after Game Informer’s feature about this new iteration of the studio, its Wolf Among Us sequel, and its upcoming game based on The Expanse went live.

If you’re still craving some more information about The Wolf Among Us 2, then you’re in luck because Telltale Games has some more information to share this week. More specifically, the studio has announced a behind-the-scenes look at the game happening this Wednesday, February 9, at 10 a.m. PT/Noon CT/1 p.m. EST.

“Greeting from Fabletown,” the tweet reads. “You’re invited to join us for a behind-the-scenes look at [The Wolf Among Us 2] + more, hosted by [Geoff Keighley]. Wednesday 2/9, 10am PT. #TheWolfIsBack.”

As you can see in the tweet above, we’re all heading back to Fabletown this week. However, it doesn’t sound like we’ll be getting a trailer for the game or a look at gameplay. Considering Telltale Games used the words “behind-the-scenes” specifically, we expect just that – a look at what’s happening under the hood, maybe some concept art, and more. Only time will tell, though.

While waiting for Wednesday, check out Game Informer’s The Wolf Among Us: Episode 1 review and then watch this Wolf Among Us 2 trailer. Read about Telltale Games’ upcoming series based on The Expanse after that.

Are you excited for a behind-the-scenes look at The Wolf Among Us 2? Let us know in the comments below! 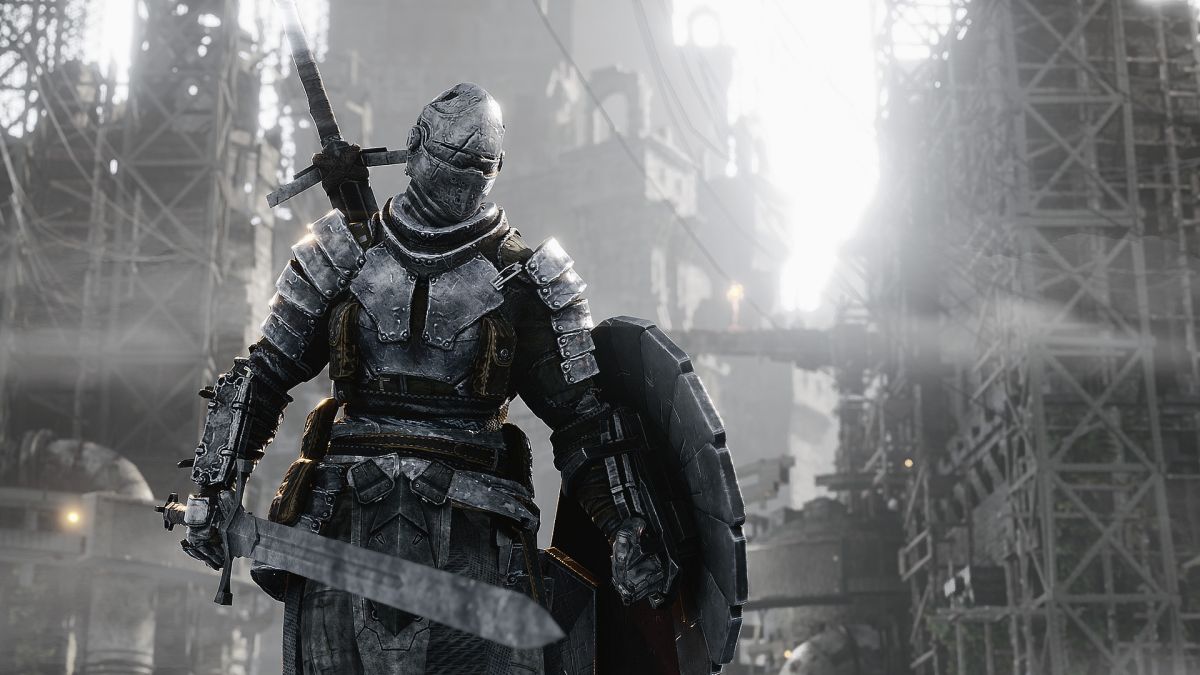 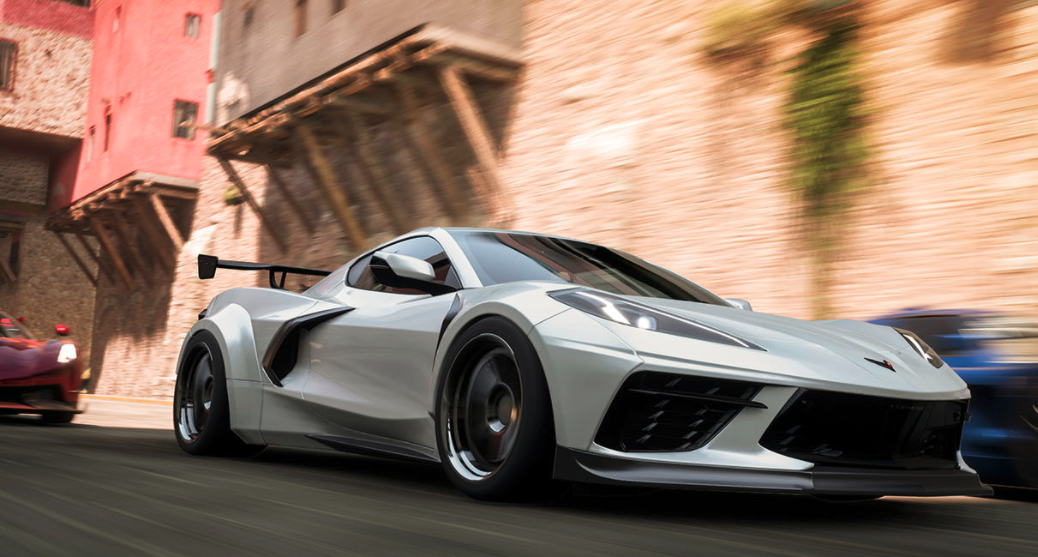 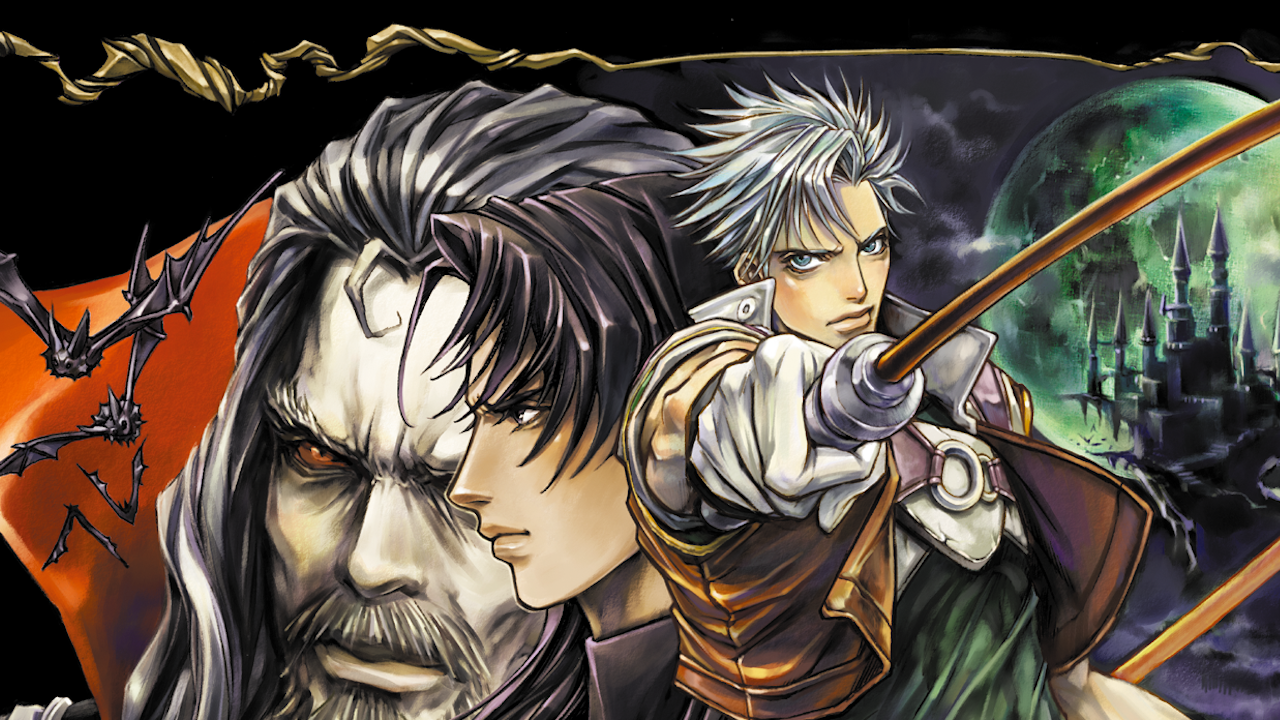