Rocksteady debuted the first gameplay trailer for Suicide Squad: Kill the Justice League at The Game Awards. In it, we get to see how the unlikely team of villains gets around Metropolis and the ways they deal with Brainiac’s hordes of mind-controlled soldiers and other eldrich-looking monstrosities.

However, the footage didn’t go off as planned. Debra Wilson’s Amanda Waller hacked into the production and appeared on stage to lecture host Geoff Keighley about releasing classified information. She still let us see the game despite the threats. I’m not sure why; I’m not a security expert.

We got a great look at the Squad’s mobility and combat capabilities in the extended trailer. Harley Quinn grapples to what looks like bat-drones to swing around the air and get around the battlefield. She, of course, uses machine guns, explosives, and her trusty baseball bat in a fight. King Shark is shown climbing buildings and leaping far distances, on top of chomping foes with his big ol’ shark mouth when he’s not slicing fools with sicles or mowing down fodder with a chaingun. Captain Boomerang can teleport using his boomerang, slide, and take double-jumps to get around quickly. He also takes a shotgun in hand to work over crowds. Finally, you’ll be surprised to know Deadshot uses plenty of guns. Tons of them. But he also showcases his ability to fly around thanks to a dope jetpack.

We also get a taste of the narrative with Captain Boomerang taunting The Flash in a video, which predictably ends with him getting tagged in the face by the scarlet speedster. This may be the clearest look we’ve had at the corrupted Barry Allen, and to tell the truth, he may not be feeling too great. He’s got something purple going on with his eyes and face and seems really irritable. He also may be a Saiyan. We see that Kamehameha you were charging up, Flash, and we’re into it.

Suicide Squad: Kill the Justice League is still scheduled for a release sometime in 2022 for PlayStation 5, Xbox Series X/S, and PC. 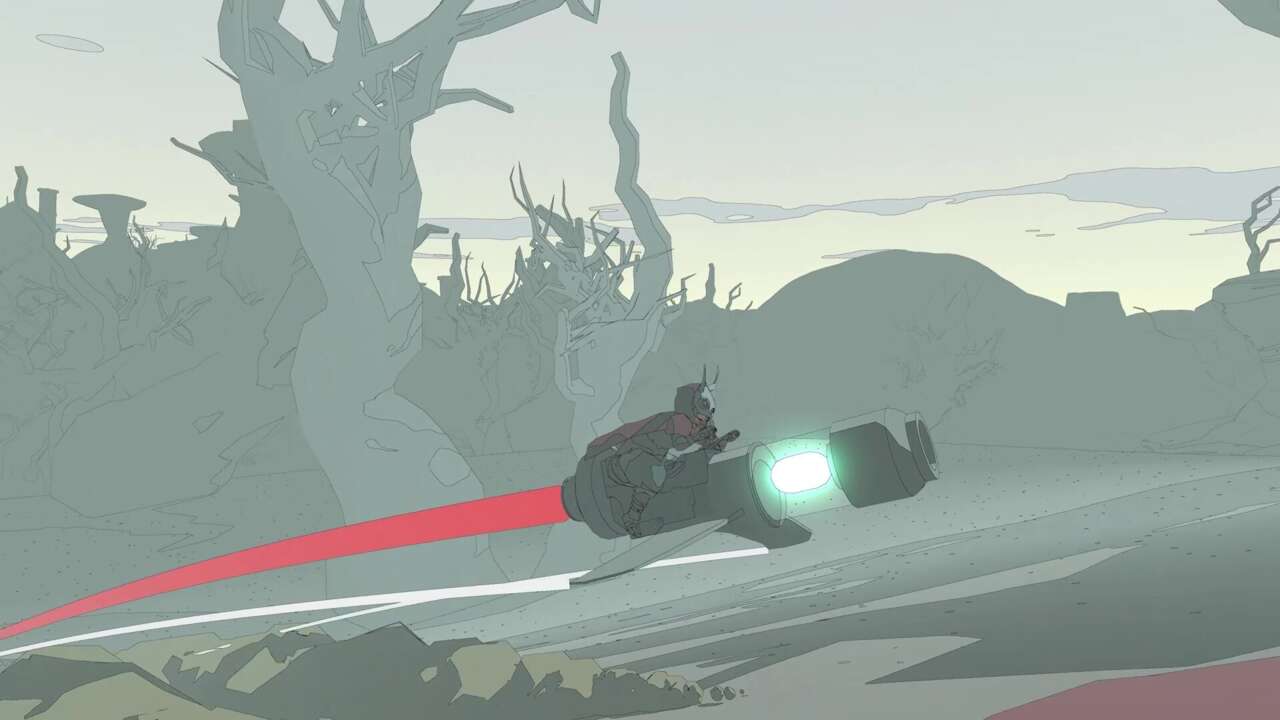 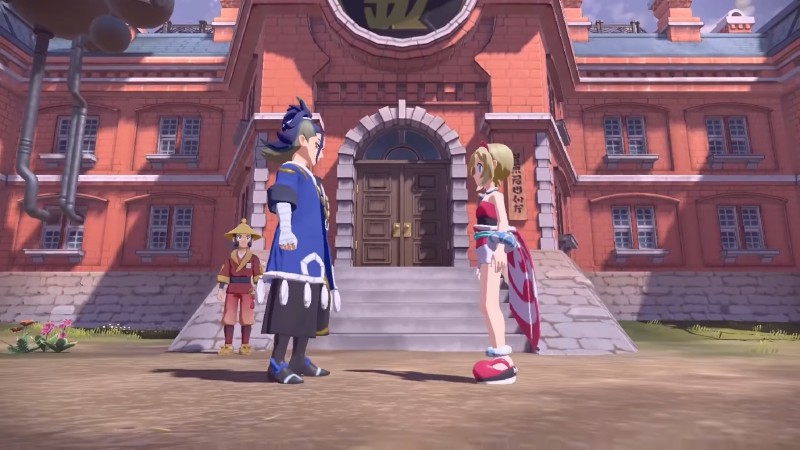