Home
News
‘Streaming isn’t work,’ says one of the most successful streamers in the world

As reported by Dot Esports, former CS:GO professional Shroud downplayed the effort required to be a Twitch streamer while doing commentary on a Valorant tournament this past Monday.

Shroud retired from team Cloud9 and professional Counter-Strike in 2018 to pursue streaming on Twitch full-time. During this commentary stream some viewers asked via chat if he had any intention to return to professional esports as a coach or in some other capacity, to which he replied he wouldn’t want to because, “working sucks.” Honestly, fair enough.

Shroud cited his aversion to work as being the reason he streams. When another viewer pushed back on this comment and said that streaming is work, Shroud replied:

It’s strange to see the practice dismissed by such a high-profile streamer. Shroud operates one of the most-watched channels on Twitch, with nearly 10 million followers. Streamers have been increasingly open about the mental and physical toll that streaming can take, and the pressure to be broadcasting as often as possible. In February 2021, Twitch removed a rule that prevented streamers from filming themselves while asleep. This taxing environment where you have to always hustle and grind is only exacerbated by the potential for harassment and abuse demonstrated by phenomena like “hate raids” and the lengths Twitch and its content creators have to adopt to combat them.

Streamers are undeniably performers who compete within a challenging ecosystem. If you’ve ever watched a bad stream, you know it’s not as simple as plopping down in front of a webcam and playing some videogames. You need some kind of angle to capture and maintain an audience, be that the mechanical ability possessed by speedrunners or esports types, or a capacity to entertain or foster parasocial relationships.

It’s certainly an enviable job once you’ve made it, but if it were an easy way to make a living, the 8 million people streaming on Twitch would all have quit their day jobs. As PC Gamer has reported in the past, it’s an extremely crowded field, and to make the median household income in the United States off streaming, you’d have to be one of the top 0.015% of Twitch streamers.

I don’t think Shroud was trying to start a debate about the nature of streaming-as-labor by his comments. From the context, I think it’s pretty clear he’s talking about his own experience with streaming. For him, the hard part came in his early career, making a name for himself in esports. He’s already got an audience that pays the bills, and holding onto it does sound like less “work” than getting back in the mix and starting a new esports organization. 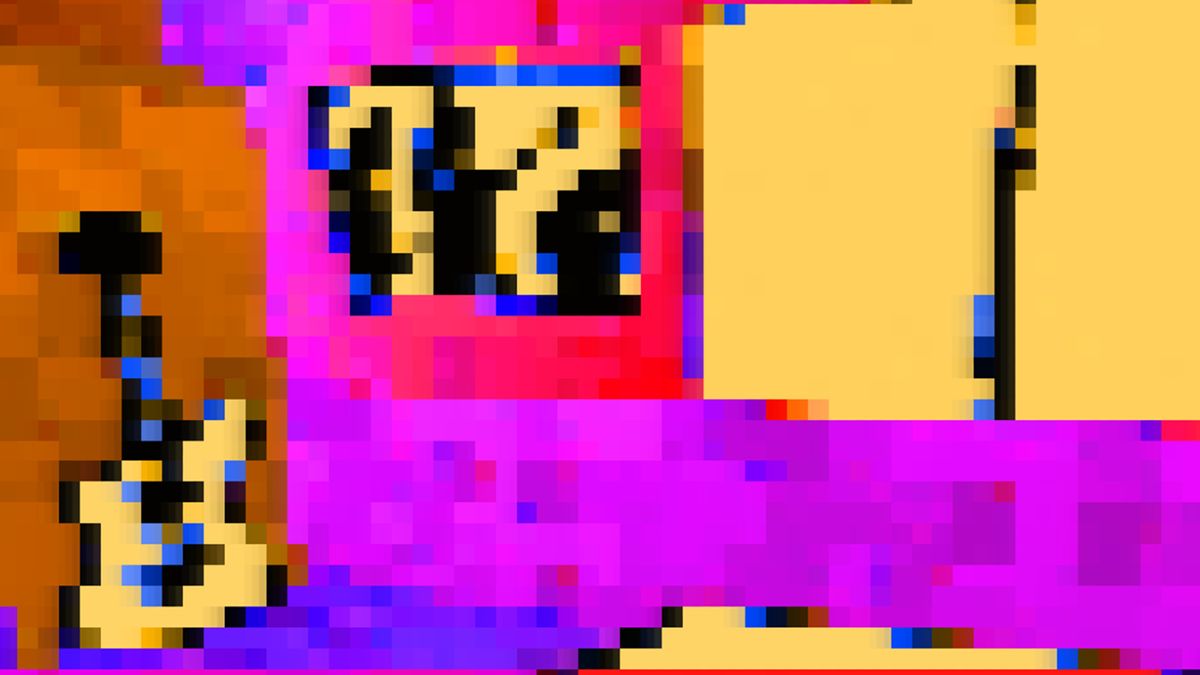 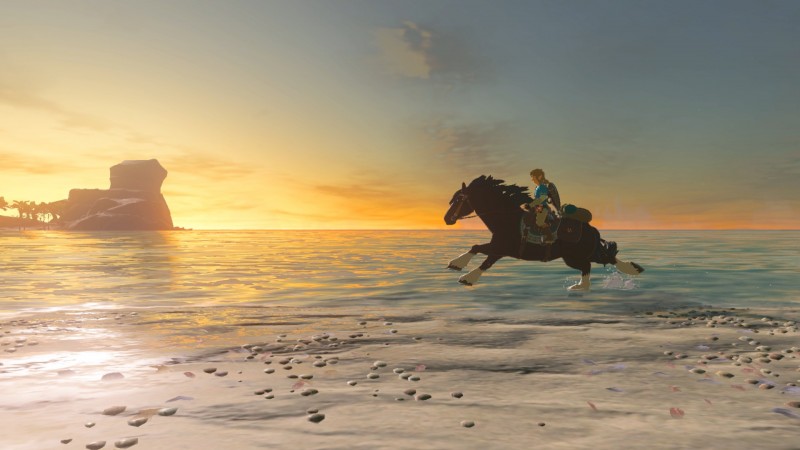 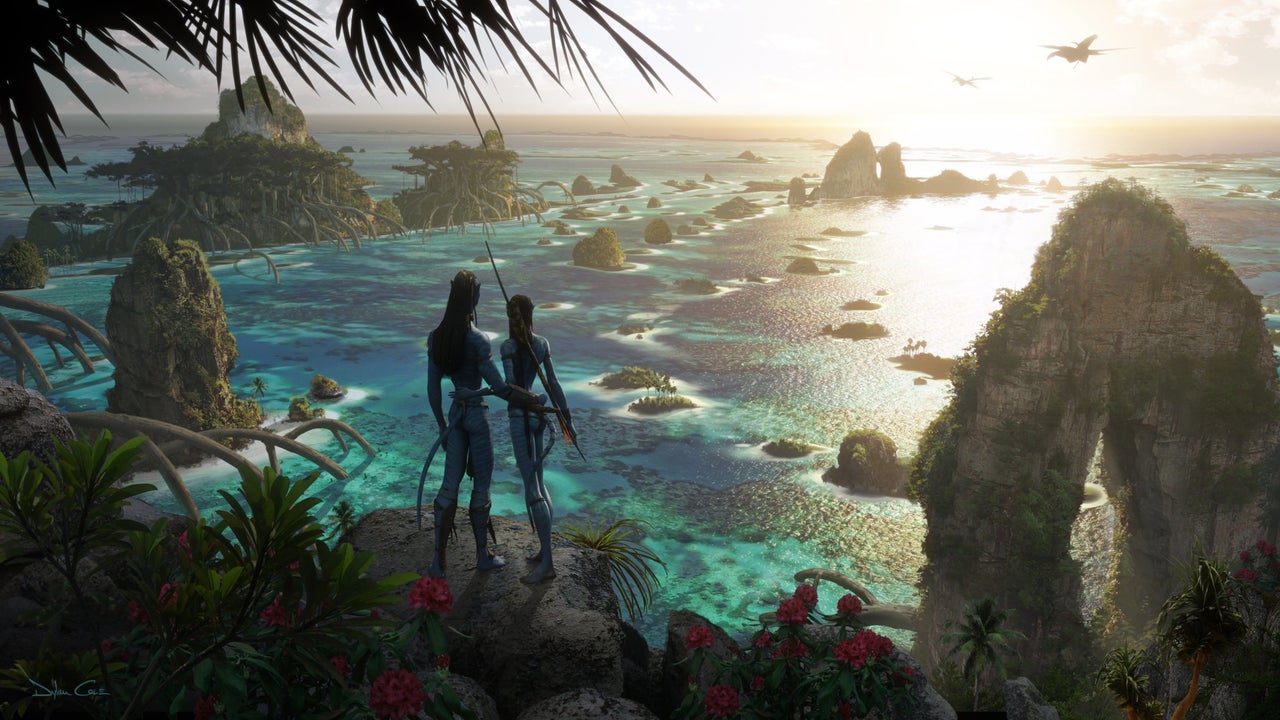