Valve’s Steam Deck is coming out in less than a month, and we’re starting to get an idea of what games will be playable on the system. A Steam user dug into SteamDB to see which games Valve has already tested and graded for its upcoming handheld using the previously announced verification system.

According to data pulled from SteamDB over the weekend, Valve has graded 106 games for Steam Deck compatibility. While the results aren’t available on the Steam store just yet, you can check out which games will work with your Steam Deck according to this fan-curated list.

Valve detailed the Steam Deck verification system late last year, where we learned the four tiers of compatibility within the system. The highest tier is “Verified”, which means a game passed Valve’s tests for controller input and other factors applicable to the Steam Deck, like display and seamlessness. The next highest is “Playable”, which means the game will run, but may need some adjustments — like a community-made controller configuration — for the best experience. “Unsupported” games won’t work on Steam Deck, while “Unknown” games haven’t been tested by Valve yet.

Right now, 60 of the 106 games tested are verified, meaning they should run on Steam Deck with no adjustments. Some of the highlights are indie gems like Cuphead, Celeste, The Messenger, and Death’s Door, as well as some more performance-heavy games like Death Stranding, Portal 2, Dark Souls 2 and 3, and more.

Forty-one of the tested games are playable, and just five are unsupported. Of the five unsupported games, four are VR titles. So far, this bodes well for the Steam Deck, as nearly every tested game so far will apparently work well with the system. We won’t have to wait long to find out, as the first units are set to ship at the end of February.

For more on the Steam Deck, check out our first hands-on with Valve’s handheld gaming PC. Or, read about Valve’s reported Half-Life project being designed with Steam Deck in mind. 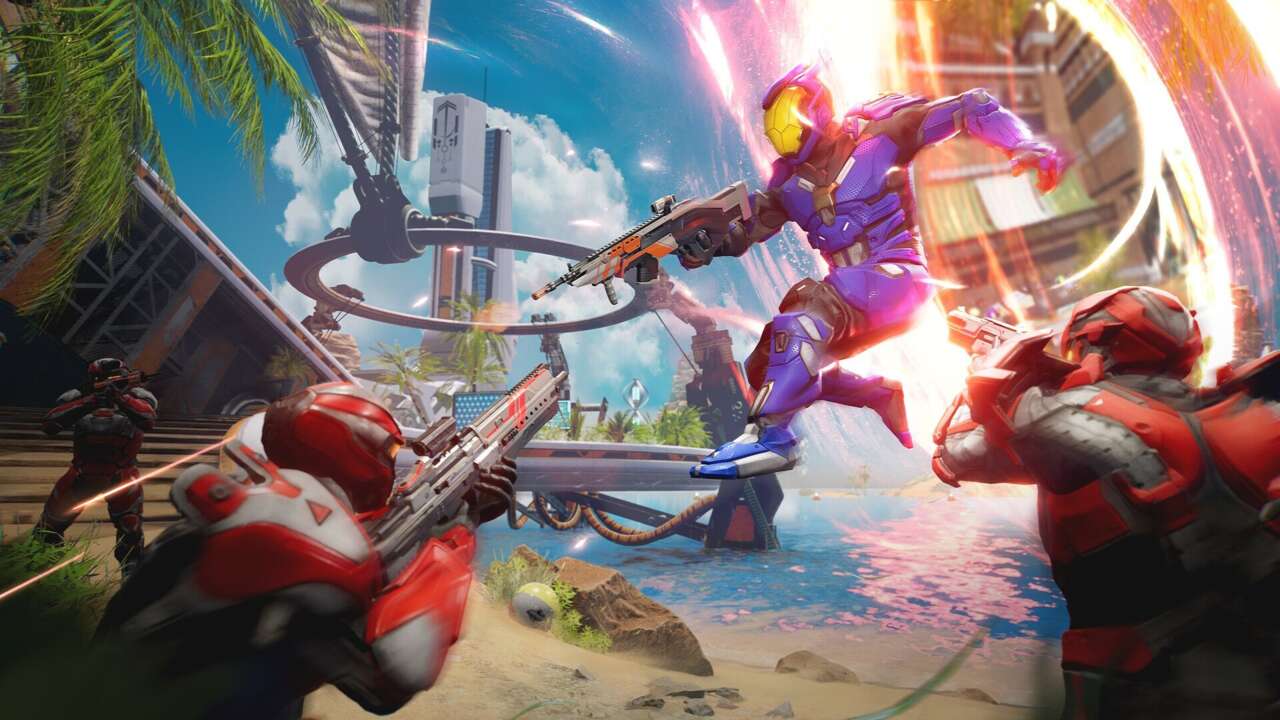 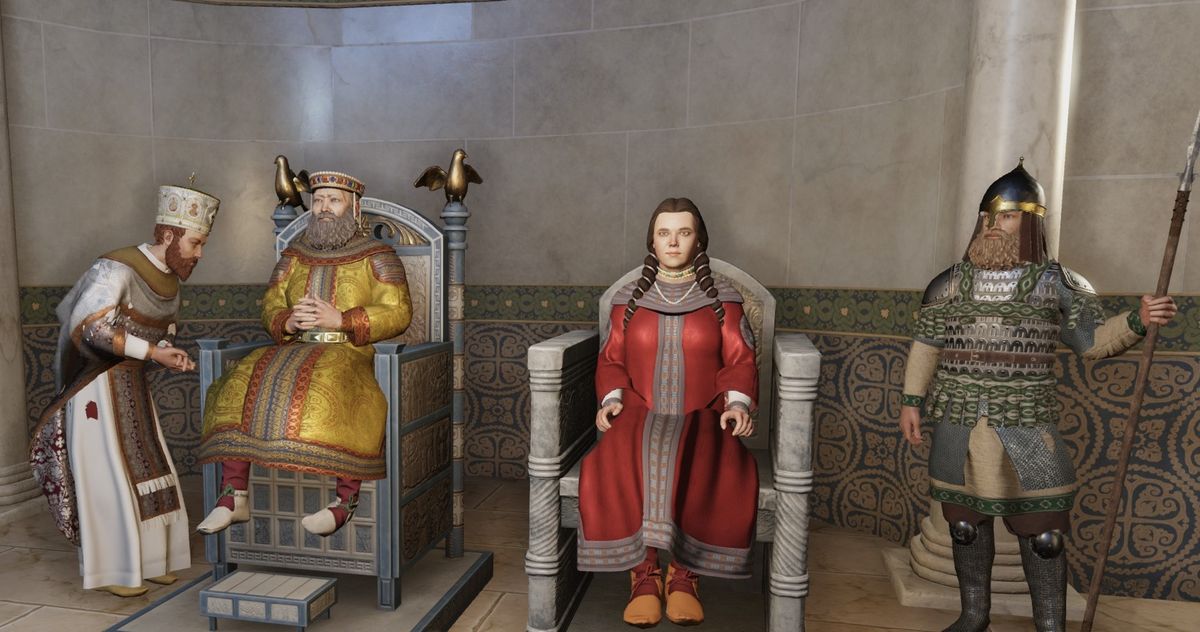 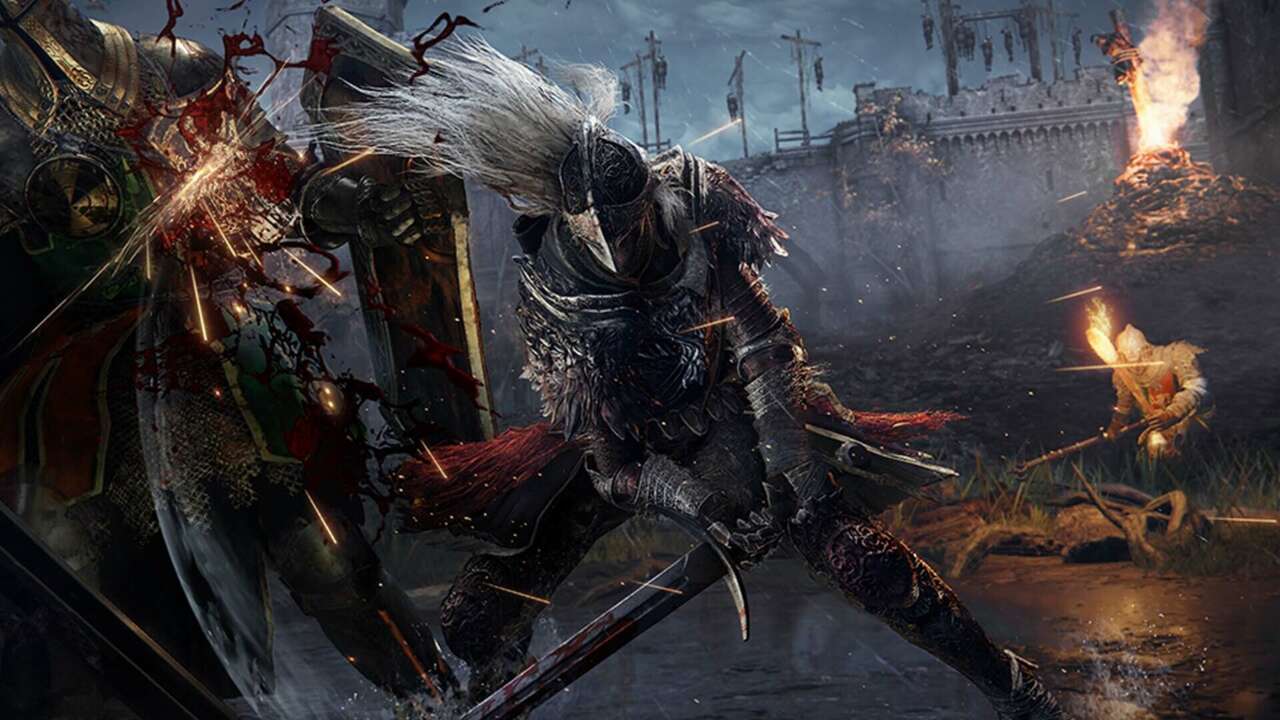