Steam Deck games could eventually look a lot better thanks to its support for FidelityFX Super Resolution (FSR) — AMD’s DLSS competitor that has the ability to enhance framerates and resolution.

Steam Deck’s FSR support is detailed in the platform’s partner FAQ, which contains info on inputs, graphics, and other questions relevant to developers. In a section titled “AMD,” Valve talks about Steam Deck’s support for FSR at launch, and what it could mean going forward.

“FSR is already available for some applications that support it. Games that already include FSR will work as is, but also FSR support will be included as part of an OS future release,” Valve’s FAQ says. “Once that happens, games could potentially make use of FSR even if the games themselves don’t natively support it.”

In short, a future patch could mean better framerates and resolution — even for games that don’t already support AMD’s technology.

First released last year, FSR is similar to DLSS in its ability to upscale games, but it includes a few key differences. Among them, FSR is open source, meaning that it can work on a variety of graphics cards, including older Nvidia cards and Intel’s upcoming GPUs. Unlike DLSS, FSR doesn’t use machine learning. Finally, it includes four different image upscaling modes: Ultra Quality, Quality, Balanced, and Performance.

FSR should help to alleviate some concerns about long-term game performance on the Steam Deck. Elsewhere, a fan-curated list confirmed that more than 100 games are playable on the device.

The first wave of Steam Decks are set to release on February 25. While you wait, check out our extensive Steam Deck preview.

Kat Bailey is a Senior News Editor at IGN 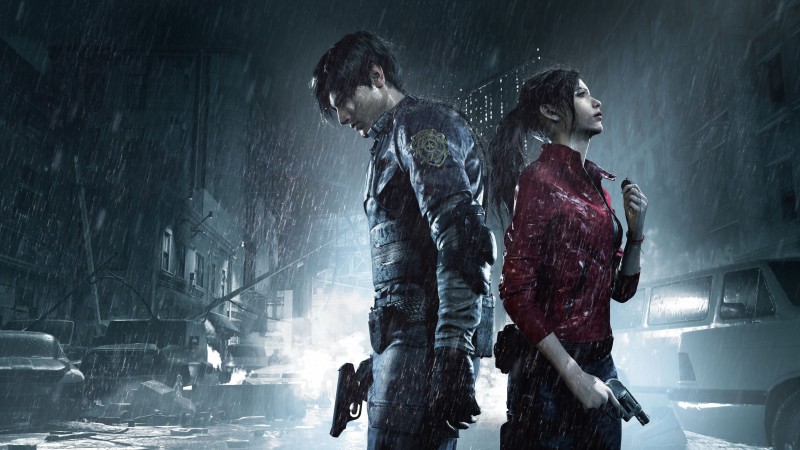 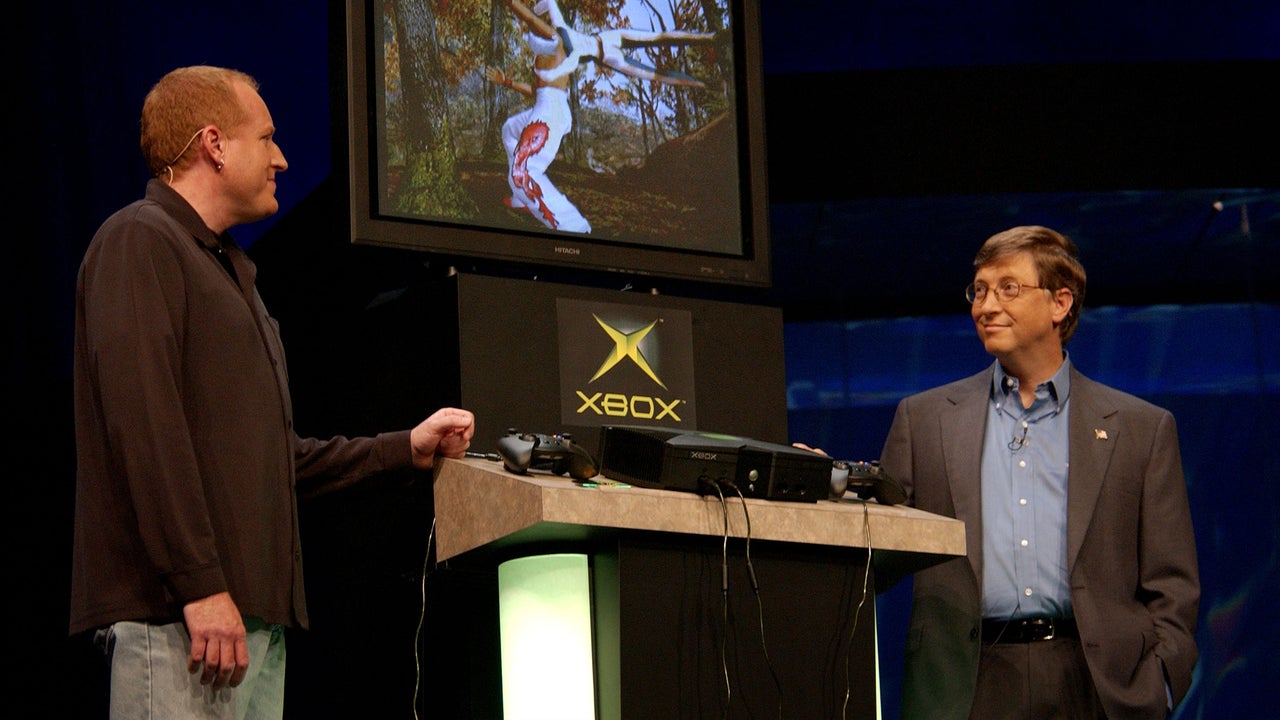 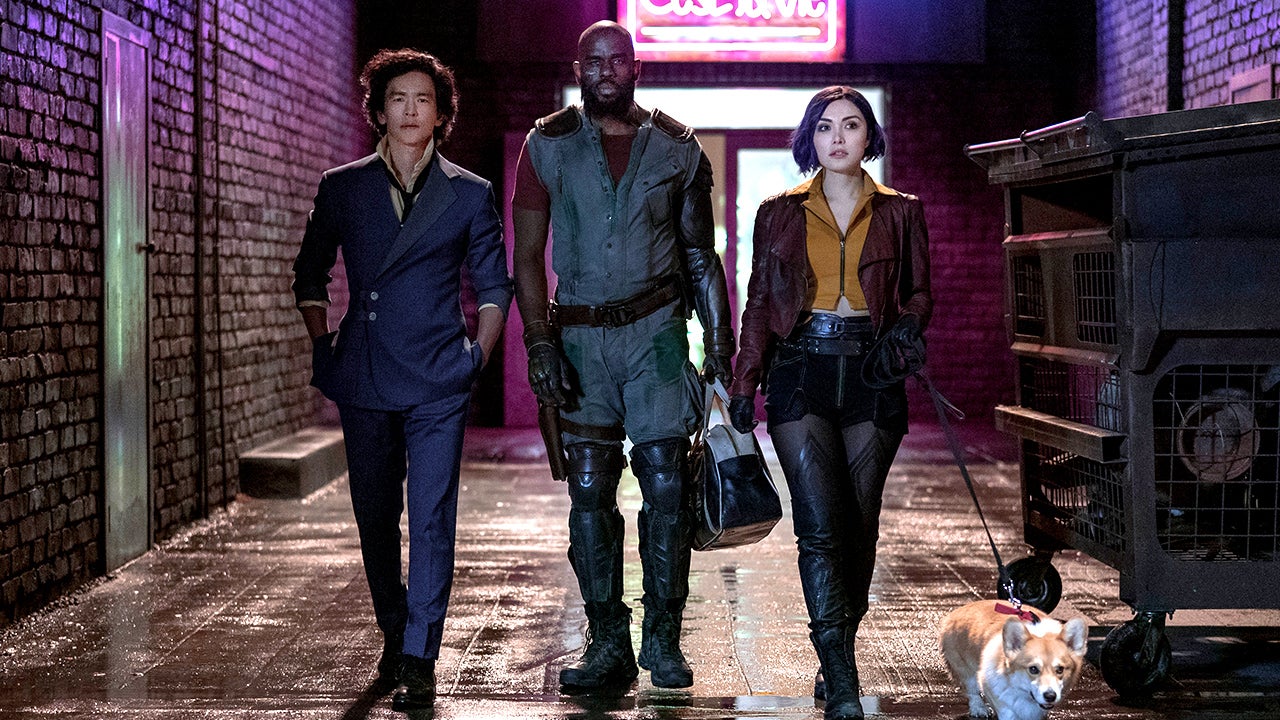