Square Enix president Yosuke Matsuda has begun 2022 by writing a New Year’s letter that is focused on the companies growing focus on NFTs, blockchain games, and the metaverse.

Matsuda began the letter by wishing everyone a Happy New Year and saying how the metaverse was “a hot topic in 2021, inspiring a lively global conversation first about what the metaverse is and then about what sort of business opportunities it presents.”

He then noted Facebook’s name change to Meta and how that was just one piece of “evidence that the concept is not a mere buzzword but here to stay” and that this attention caused 2021 to be dubbed the “Metaverse Year.”

Thanks to advances in “extended reality (XR) technology, the increasing prevalence of the cloud and 5G, more sophisticated blockchain technology, and other technological evolutions that have taken place in a variety of fields over the past several years,” Matsuda believes that the metaverse will “likely see a meaningful transition to a business phase in 2022, with a wide range of services appearing on the scene.”

“As this abstract concept begins to take concrete shape in the form of product and service offerings, I am hoping that it will bring about changes that have a more substantial impact on our business as well,” Matsuda said.

NFTs, or non-fungible tokens, were the next topic of discussion and Matsuda began by saying that “2021 not only as ‘Metaverse: Year One,’ but also as ‘NFTs: Year One’ given that it was a year in which NFTs were met with a great deal of enthusiasm by a rapidly expanding user base.”

Although Matsuda agrees there that there are unfortunate “examples here and there of overheated trading in NFT-based digital goods with somewhat speculative overtones, regardless of the observed value of the content provided,” he believes the ship will right itself in time.

“This, obviously, is not an ideal situation, but I expect to see an eventual right-sizing in digital goods deals as they become more commonplace among the general public, with the value of each available content corrected to their true estimated worth, and I look for them to become as familiar as dealings in physical goods,” Matsuda said.

As for how this is related to Square Enix, Matsuda reiterated that, in May 2020, the company behind the Final Fantasy series, the upcoming Forspoken, and much more, “identified AI, the cloud, and blockchain games as new domains on which we should focus our investments, and we have subsequently been aggressive in our R&D efforts and investments in those areas.”

WIth AI, the focus has been “primarily on natural language processing, world models, and simulation technology.”

“These efforts will help us develop the games that we release into the world and enhance their overall quality, but that is not all,” Matsuda explained. “By incorporating the output of these R&D efforts into virtual avatars and elsewhere, we plan to apply that output to a wide variety of content and provide the relevant technology to other companies, with a view to leveraging these R&D efforts across our entire Digital Entertainment business.”

On the cloud front, Square Enix is exploring this tech from “two primary perspectives, the first being leveraging cloud technologies to distribute content and the second being developing content that offers customers new forms of excitement enabled by the cloud’s attributes.”

Lastly, blockchain games are discussed, which are different from traditional games that have “a unidirectional flow whereby creators such as ourselves provide a game to the consumers that play them.”

“By contrast, blockchain games, which have emerged from their infancy and are at this very moment entering a growth phase, are built upon the premise of a token economy and therefore hold the potential to enable self-sustaining game growth,” Matsuda said. “The driver that most enables such self-sustaining game growth is diversity, both in how people engage with interactive content like games, and in their motivations for doing so. Advances in token economies will likely add further momentum to this trend of diversification. I see the “play to earn” concept that has people so excited as a prime example of this.”

“However, I believe that there will be a certain number of people whose motivation is to ‘play to contribute,’ by which I mean to help make the game more exciting,” Matsuda said. “Traditional gaming has offered no explicit incentive to this latter group of people, who were motivated strictly by such inconsistent personal feelings as goodwill and volunteer spirit.

“This fact is not unrelated to the limitations of existing UGC (user-generated content). UGC has been brought into being solely because of individuals’ desire for self-expression and not because any explicit incentive existed to reward them for their creative efforts. I see this as one reason that there haven’t been as many major game-changing content that were user generated as one would expect.”

With the advances in token economies, Matsuda says “users will be provided with explicit incentives, thereby resulting not only in greater consistency in their motivation, but also creating a tangible upside to their creative efforts.”

“I believe that this will lead to more people devoting themselves to such efforts and to greater possibilities of games growing in exciting ways,” Matsuda says. “From having fun to earning to contributing, a wide variety of motivations will inspire people to engage with games and connect with one another. It is blockchain-based tokens that will enable this.”

All of this and more has led to Matsuda saying that this ecosystem “lies at the heart of what I refer to as ‘decentralized gaming'” and is one he hopes becomes a major trend in gaming in the future.

“The basic and elemental technologies to enable blockchain games already exist, and there has been an increase in the societal literacy and acceptance of crypto assets in the past few years. We will keep a close eye on societal shifts in this space while listening to the many groups of users that populate it, and ramp up our efforts to develop a business accordingly, with an eye to potentially issuing our own tokens in the future.”

In conclusion, Matsuda believes, against the backdrop of changing lifestyles and the Square Enix learning to live and function during the ongoing COVID-19 pandemic, that “the new technologies and concepts that I have discussed and the changes that they bring to our business environment will provide us with numerous opportunities to enrich people’s lives through digital entertainment, which is at the core of our business.”

“This at the same time means that we are seeing the beginnings of further leaps forward for our business,” Matsuda concluded. “We remain committed to creating, developing, and providing world-class content, and we will contribute to the happiness of society and its people by offering new forms of excitement. I wish you all the best for 2022.” 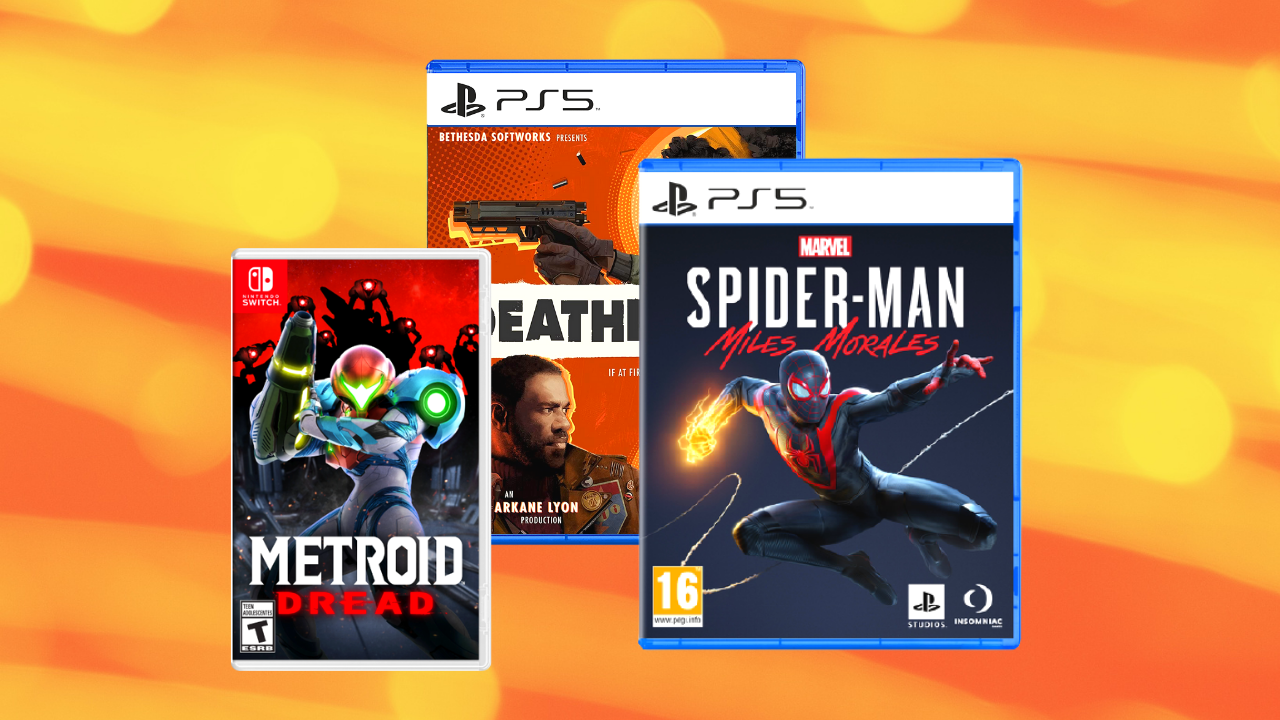 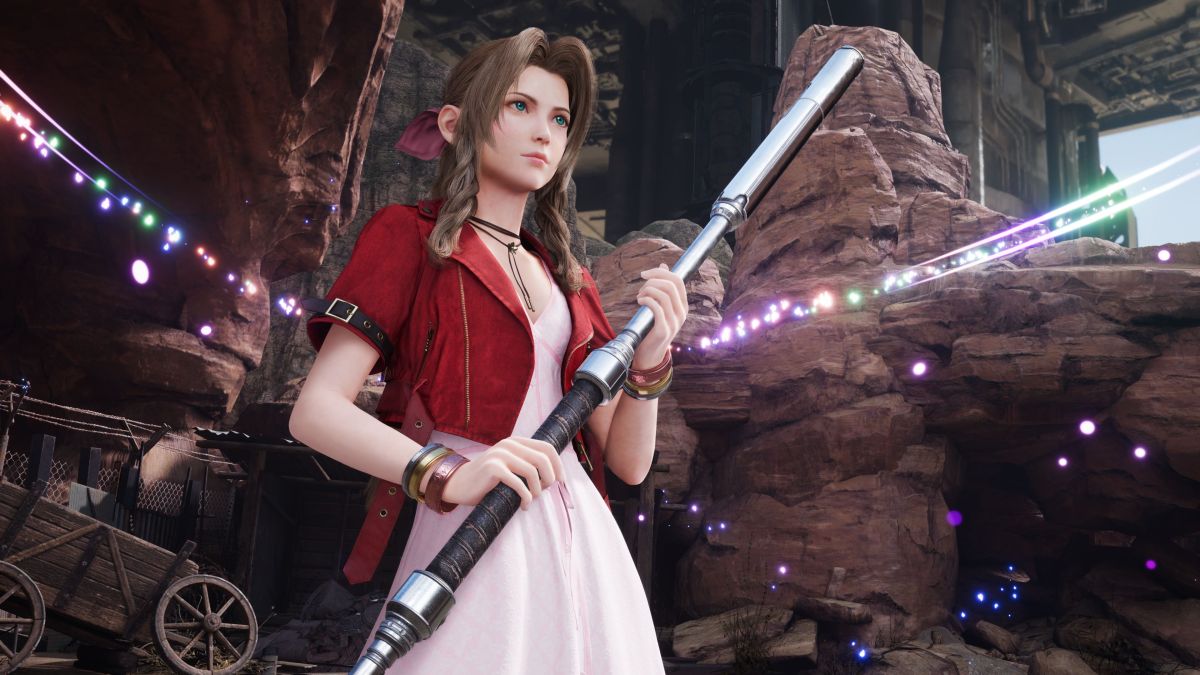 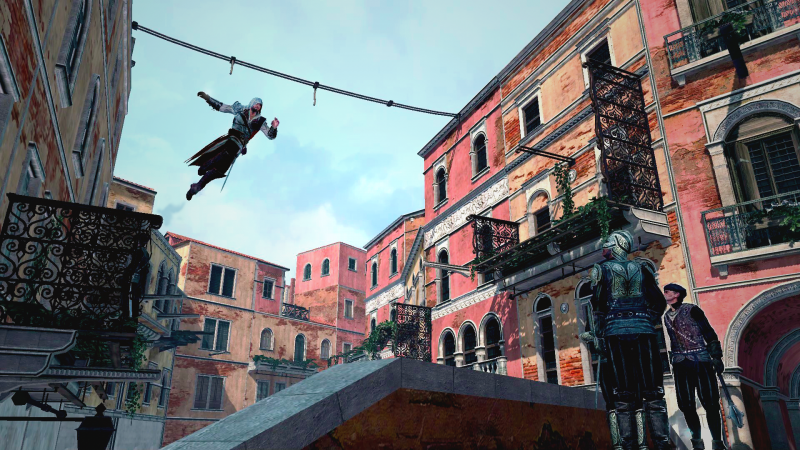