Home
News
Spider-Man No Way Home Writers Say There are ‘Possibilities’ for MCU Venom, But It’s ‘Above Our Pay Grade’ – IGN

The co-writers of Spider-Man: No Way Home say that there are “possibilities” for an MCU take on classic villain Venom, but that they won’t be the ones who can make it happen, or even confirm if it might.

Warning: This story contains spoilers for Spider-Man: No Way Home!

One of the movie’s post-credits scenes includes a scene featuring Tom Hardy’s Eddie Brock and Venom, who have missed the events of the movie in a bar, and get returned to their reality without meeting any of the other major heroes or villains. Crucially, though, we see a drop of Venom symbiote has seemingly been left behind afterwards.

During IGN Fan Fest, writer Erik Sommers conceded that this allows for an MCU Venom to appear one day, but didn’t go much further than that: “It leaves the door open for possibilities. As opposed to just seeing him go back and not seeing any symbiote. So it just allows for some exciting possibilities in the future.”

However, it doesn’t seem as though the writers have any info they can share about whether Venom will reappear outside of his own (somewhat) separate movie series. Co-writer Chris McKenna responded to being asked what the implications of the post-credits scene are by saying:

“I have no idea. That is above our pay grade. We are part of a bigger, larger universe that we are not the gods of, we’re just mortals in. I think it was a fun idea that the sixth [member of] the Sinister Six gets stuck in a bar and doesn’t get out of there, but maybe he leaves a little something behind. Again, we’re not masters of that course of that next adventure.” 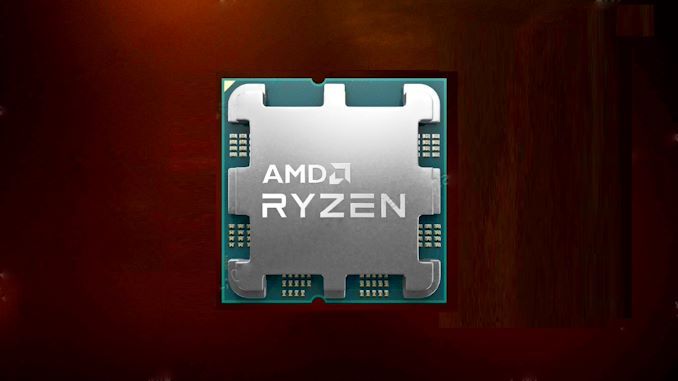 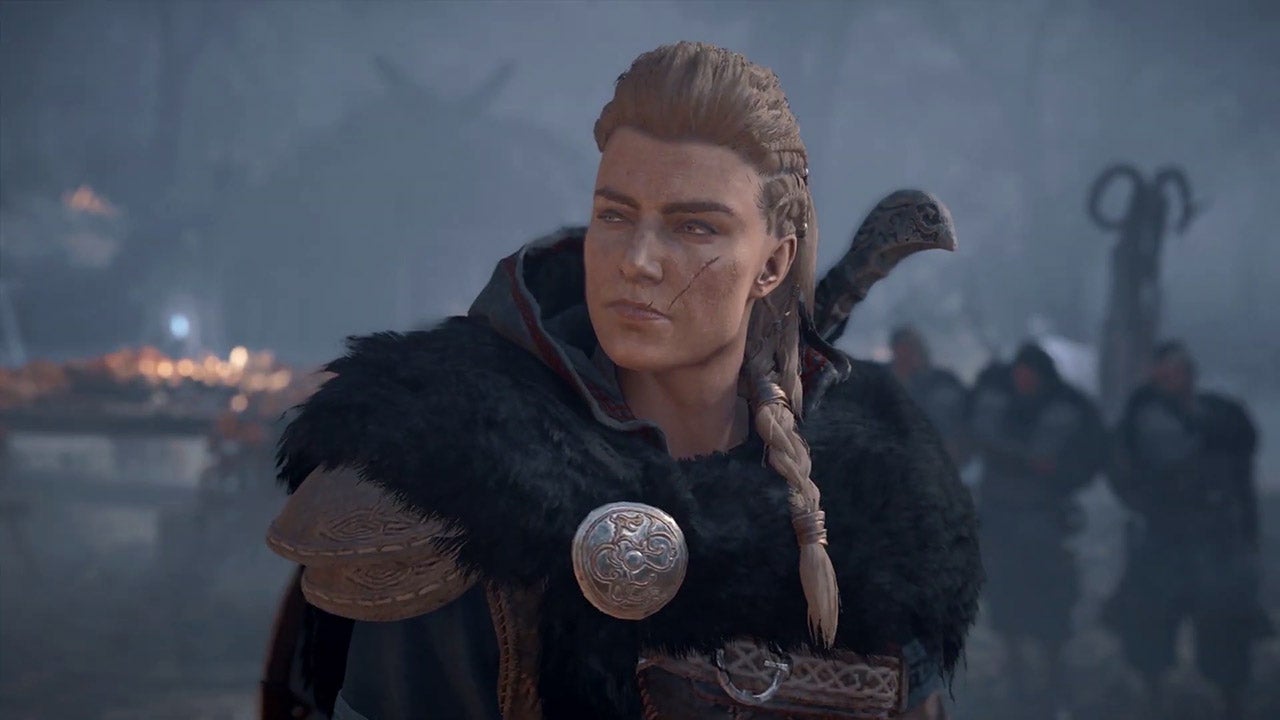 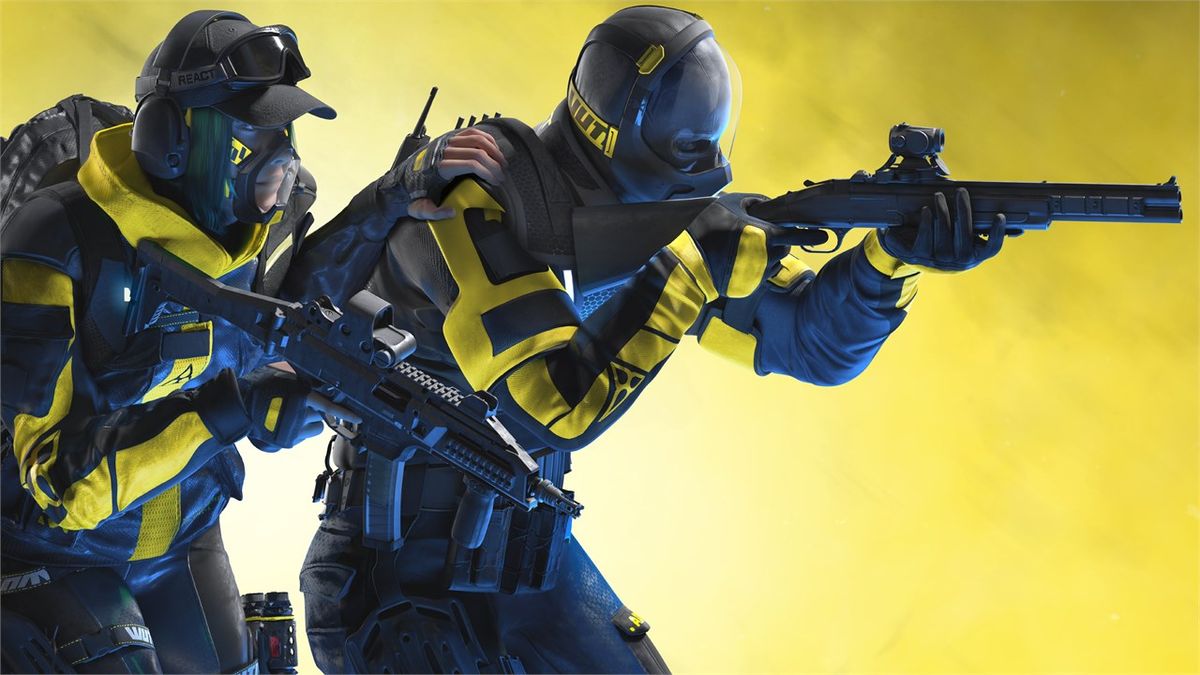