“This is the run where I make real progress,” I tell myself. “Last time I got careless, but this time will be different.” With that self-assurance, I descend into the caves of Spelunky 2 for the umpteenth time. Masterfully dodging booby traps and whipping bats, spiders, and snakes before they can steal my health, I make it through the first level with ease. My confidence rises as I pick up a crossbow from the shopkeep. Everything is going according to plan, when suddenly a horned lizard rolls into me, knocking me back and setting off a glorious chain reaction featuring skeletons, arrow traps, and eventually, a spike pit that triggers my demise. I’m frustrated my best-laid plans fell apart so fast, but as soon as the option to start a new run appears, I can’t select it fast enough.

Despite the many times I’ve yelled as my character’s body bounces around like a pinball from scenarios such as that, Spelunky 2 is unceasingly fun. Maintaining the same formula as its predecessor, the engaging roguelike action-platformer drops you into a procedurally generated cave system and dares you to get further than you did last time. The engrossing difficulty and randomization of the world effectively combines with that very desire to do better, providing the drive to take on another round. As you dig deeper into the caverns, you uncover new biomes, like an aquatic-themed area with killer fish and octopuses that are all too willing to end your run. While starting over at level 1-1 can make the experience tedious, multiple visits to the deeper areas grants you the ability to start your run at that point instead. The procedural generation provides nearly endless levels to play through, and the distinct worlds introduce new elements and challenges to keep the experience fresh as you progress deeper into the caves.

This time around, you can chart your path depending on the challenges you want to encounter. After completing the first area of the cave, do you venture into a lush jungle flooded with monkeys and man-eating plants? Or do you want to brave the volcanic foundry full of explosive robots and fire-spewing ladybugs? I love getting to decide which world to tackle as I reach these new areas, and I’m continually impressed at how different each biome feels from the others.

In addition to being able to choose your path through the caves, Spelunky 2 adds new secret areas you can duck into for treasures, challenges, and even new characters to rescue and add to your community back at base. It’s fun seeing the people you save appear at your camp, but too often these passageways lead to nowhere, causing me to sometimes disregard them since they’re usually wastes of time. This further highlights the main pitfall of procedural generation: While skill clearly plays a large role in your overall success, luck is also a factor as some runs are significantly easier than others. Still, no run is impossible, as Spelunky 2 ensures there’s a clear path to each level’s exit, so I tried to make sure I took advantage of the times fortune favored me.

While descending into the caves alone is a blast, you can enlist help in the form of NPCs, who are often so aggressive that the best you can hope for is they’ll take down a few enemies en route to causing their own demise. You can also discover helpful mounts like a turkey that can headbutt enemies and glide, a fire-breathing dog, or a lizard that spits bubbles. However, the better company to keep comes from multiplayer, which can now be played locally or online. As you might expect, chaos reigns supreme as you add more players into the mix; don’t expect to make better progress with your friends, but it sure is fun.

Spelunky 2 is as addictive an experience as I’ve played this year. Two-minute-long runs stack to turn into consecutive hours of gameplay, and “just one more try” easily turns into an afternoon of exploring, dying, and trying again. Spelunky 2 is at once captivating, stressful, and exciting, and even now, I can’t wait to once again test my mettle within the cave’s ever-shifting walls. 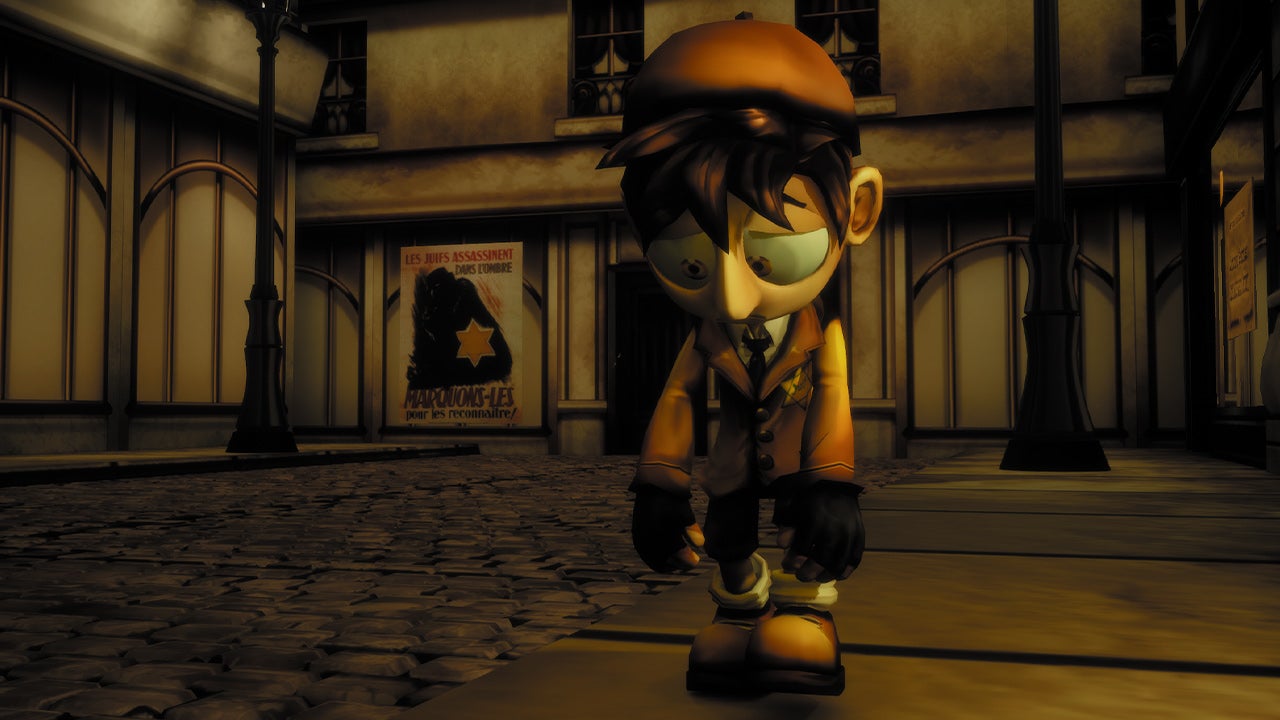 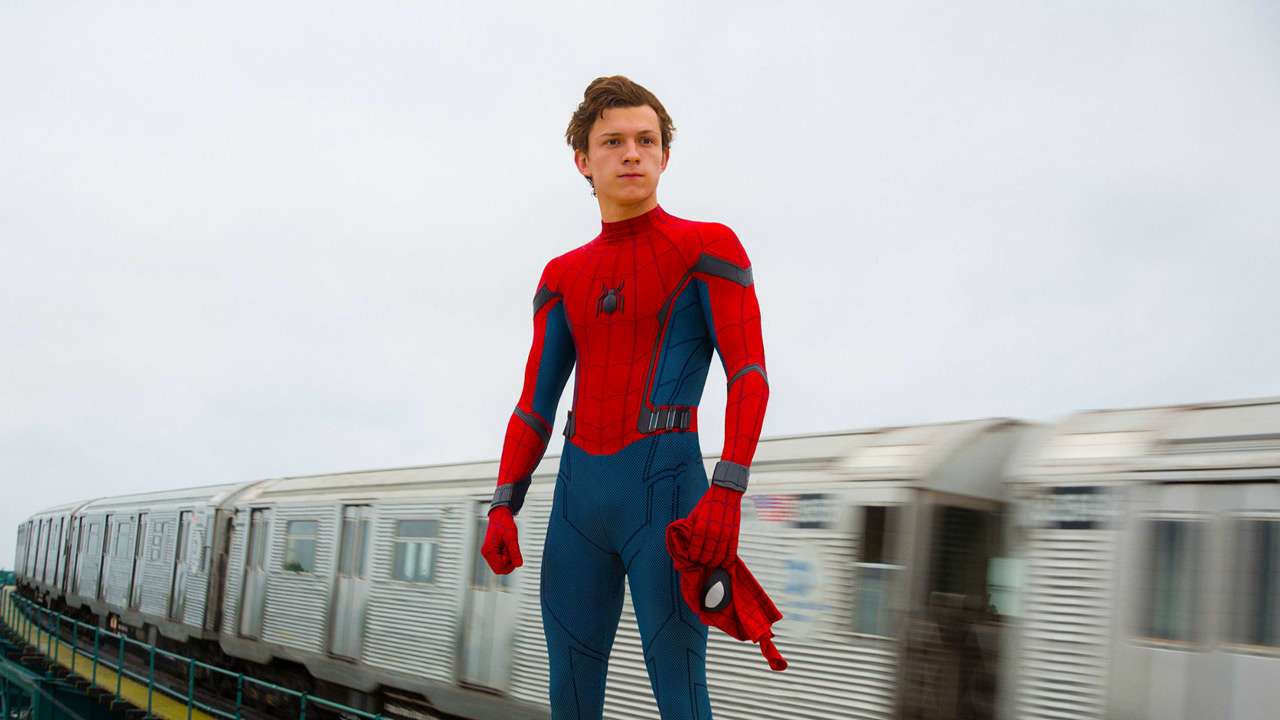 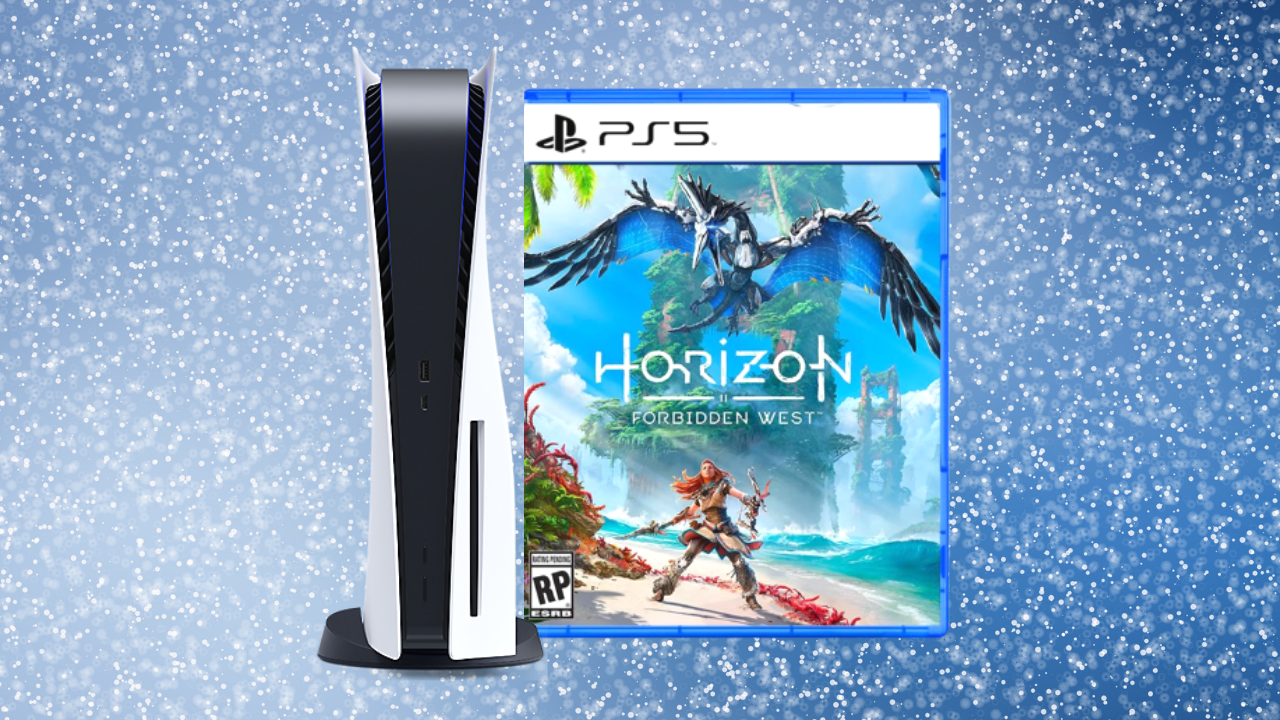