Sonic the Hedgehog 2 director Jeff Fowler has said that fans can expect to see plenty of references to the original Sonic 2 video game in the upcoming movie.

As part of IGN Fan Fest, Fowler was asked if there would be any Sonic 2 and Sonic 3 levels or references featured in the sequel movie. The movie features Tails, who was first seen in the second game, and Knuckles, who was introduced in the third game, so would there be anything else from their respective games? “Oh yeah, all kinds,” he replied.

“One of them was in the trailer, of course, the bi-plane Tornado. It’s such an iconic visual from Sonic 2,” he said. The Tornado, first introduced in Sonic the Hedgehog 2, is a prominent part of the Sky Chase Zone, and will hopefully provide a memorable sequence in the movie.

Fowler would not provide any more details about other game references, but did note that fans can expect many more. “As we were setting out to plot Sonic 2, we all got really excited about just pulling that great imagery that all the fans are going to get excited about seeing on the big screen, and just creating a real cinematic version of the stuff that fans have loved from Sonic 1 and Sonic 2.”

“It’s a great problem to have that there are so many great Easter eggs to incorporate, and this movie is chock full of them,” he emphasized. “I couldn’t even begin to list them because there’s just so much stuff fans get excited about.”

For more from Sonic 2, check out the trailer, and Jeff Fowler confirming which emerald is featured in that trailer. 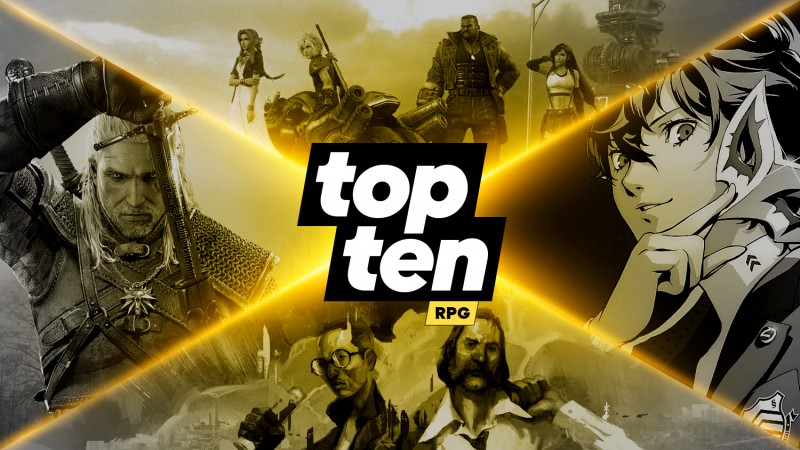 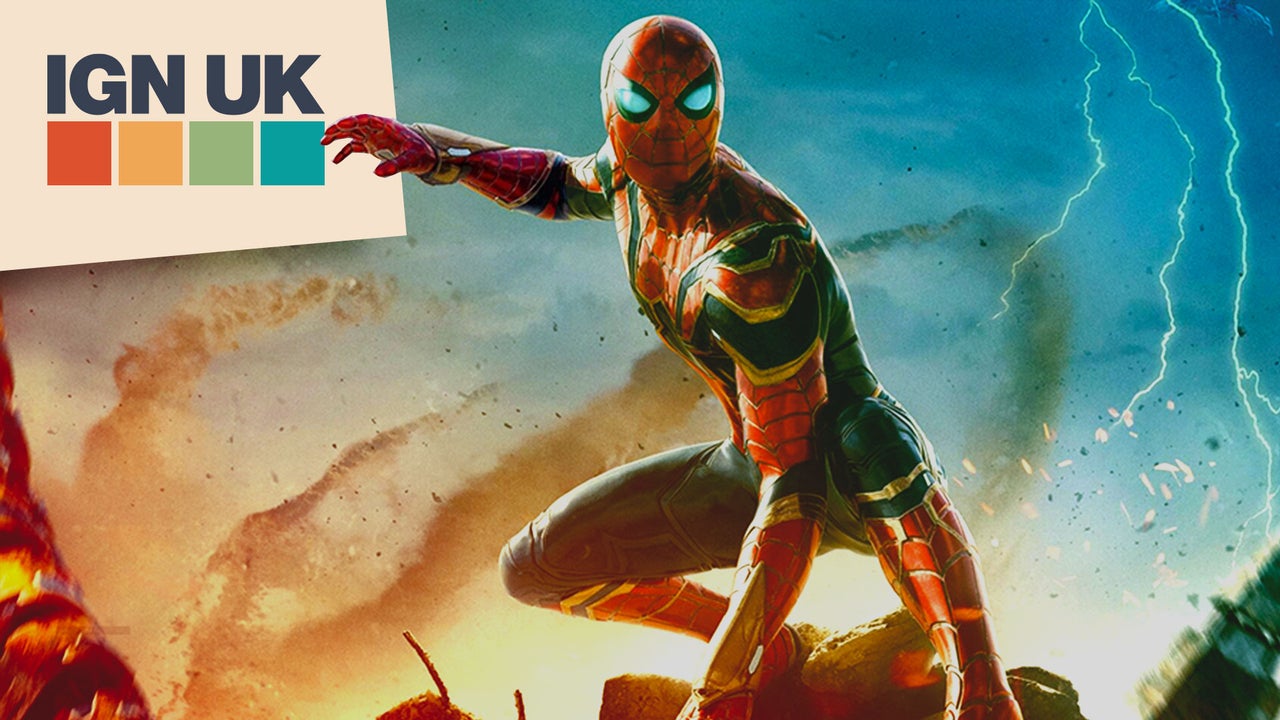 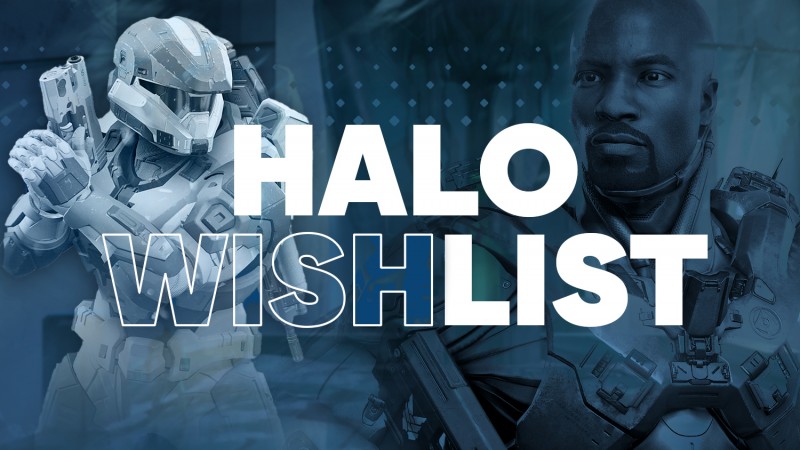