Home
News
Silent Hill Composer: “When I Heard Of Slitterhead, The Dots Had Finally Been Connected”

Expect the soundtrack for Slitterhead, the new horror game from the creator of Silent Hill, to have a similar feel to that of the survival-horror classic. Slitterhead composer Akira Yamaoka, who also created the music for Silent Hill, says he’ll be approaching the new game’s soundtrack in a similar way: by using musical elements not normally associated with horror to create a different kind of fear.

Yamaoka detailed how he joined Slitterhead in an 11-minute interview posted on developer Bokeh Game Studio’s YouTube page. In it, the famed composer speaks at length about both his approach to composition and his getting involved with Silent Hill creator Keiichiro Toyama’s new game.

Yamaoka says he first heard of the new game while out drinking with Toyama, who was using words like “Nineties,” “urban,” and “Asian taste.” “When I finally heard of Slitterhead,” Yamaoka says, “it’s like the dots had finally been connected.”

He uses a Japanese phrase “Ki wo terau”–to deliberately act strange–as an example of his ideas for the game’s music. “Rather than perfect matches, we look for some sort of misalignment, which makes it feel more fresh and attractive,” he explains.

Regarding composition in general, Yamaoka says he starts every new project by thinking about the idea as a whole, considering what the game will offer to anyone who plays it. “From there,” he says, “I dive into what is possible to make in terms of sound, and then I start working.”

You can watch the entire 11-minute video above. Slitterhead was unveiled during The Game Awards 2021, and will be the first game from the newly formed Bokeh Game Studio. This also marks the first new game from Keiichiro Toyama since 2017’s Gravity Rush 2. 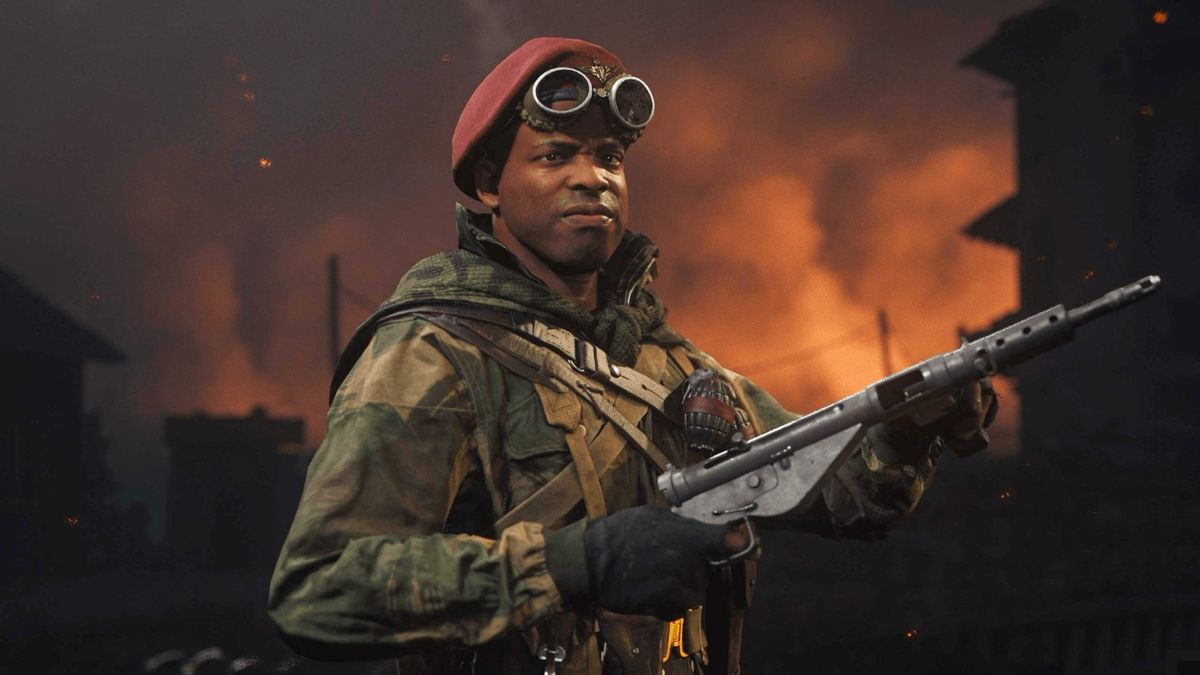 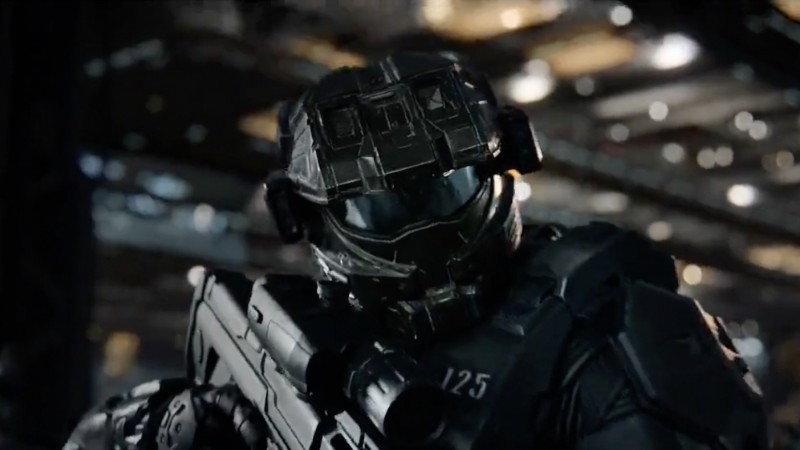 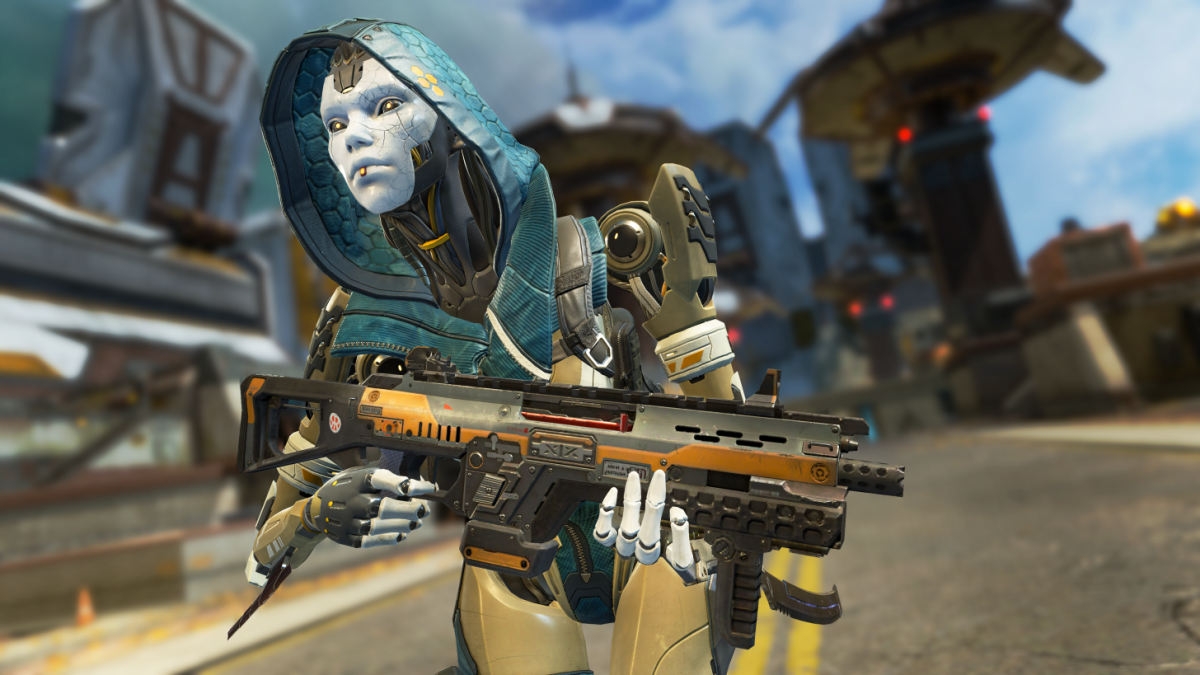