Home
News
PC Gamer Hardware Awards: What is the best motherboard of 2021?

If you’ve ever pieced together your own gaming PC, then you’ll know how important a quality motherboard is. While you can often get by with a basic board, and in fact for a budget gaming machine that makes sense, when it comes to mid-range and high-end builds, spending a bit more here can make a big difference. Whether that means better connectivity, improved audio, or more overclocking headroom, this is a textbook example of you get what you paid for.

2021 has been an interesting year for gaming motherboards, although mainly for Intel’s platforms. AMD X570 and B550 motherboards saw a few updates at the start of the year, but generally, motherboards based on these chipsets were all released last year. Manufacturers did introduce a ‘silent’ update for the X570, cunningly called the X570S, that has made its way onto plenty of updated motherboards—the new boards drop the tiny fan that can be found on first-generation offerings and update the feature lists too, so are worth tracking down if you’re looking to build an AMD machine.

The big news was on the Intel front. Intel released two new processor families this year: First up was its Rocket Lake chips which meant plenty of Z590 and B560 motherboards were released that support its 10th/11th Gen processors. Older boards using the Z490 at the high-end, and the B460 for the mainstream can support its 11th Gen chips, but you’ll need to check to be sure.

The big CPU of the year was obviously Alder Lake, and here the options are more limited, as only the high-end motherboards based around the Z690 chipset have seen the light of day so far. This, coupled with the scarcity of DDR5 make Alder Lake a somewhat pricey option right now. The inevitable release of the B660 chipset next year could make for some interesting motherboards, but we’ll have to wait and see for now.

See also  George R.R. Martin May Be Shocked To See What His Elden Ring Characters Have Become

There have been plenty of great motherboards released in the last 12 months, basically, and they continue to improve. These are the best motherboards we’ve seen this year.

The best motherboard of 2021: the nominees

The winner of the PC Gamer Hardware Award for the best motherboard will be announced on New Year’s Eve. All three of these motherboards are in with a shot of taking home the big prize, so tune in to find out which one it’ll be. 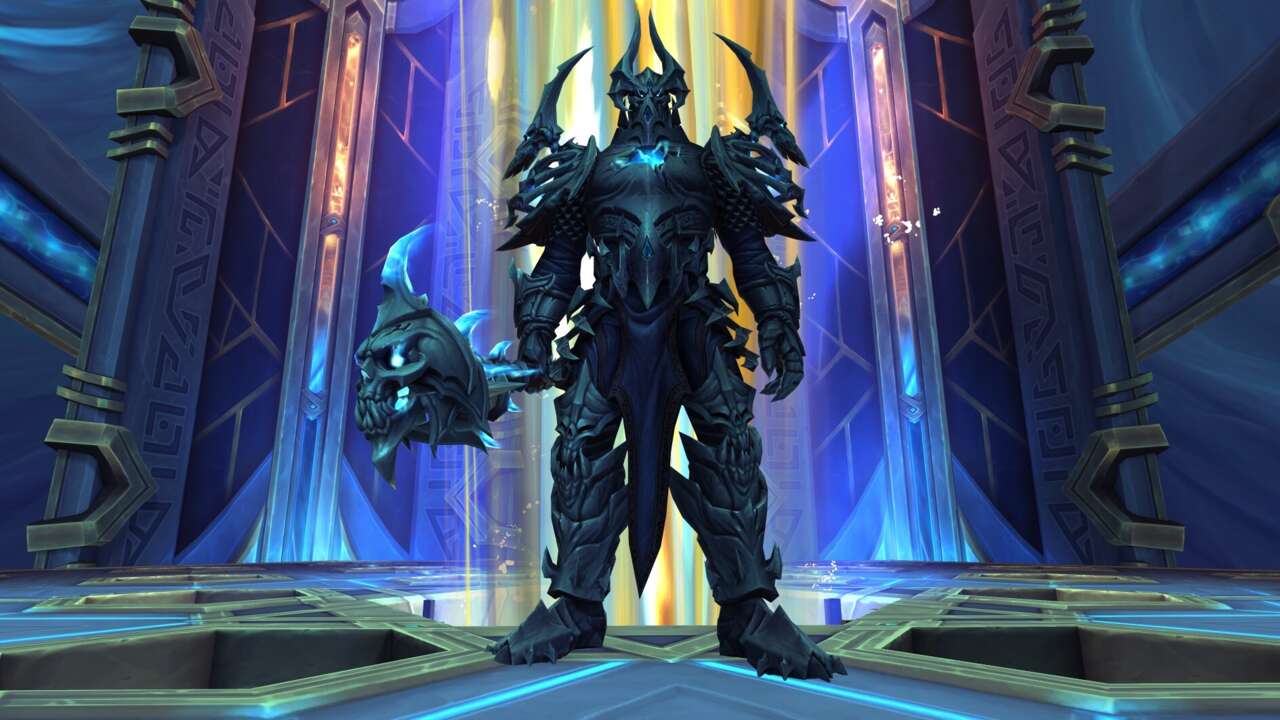 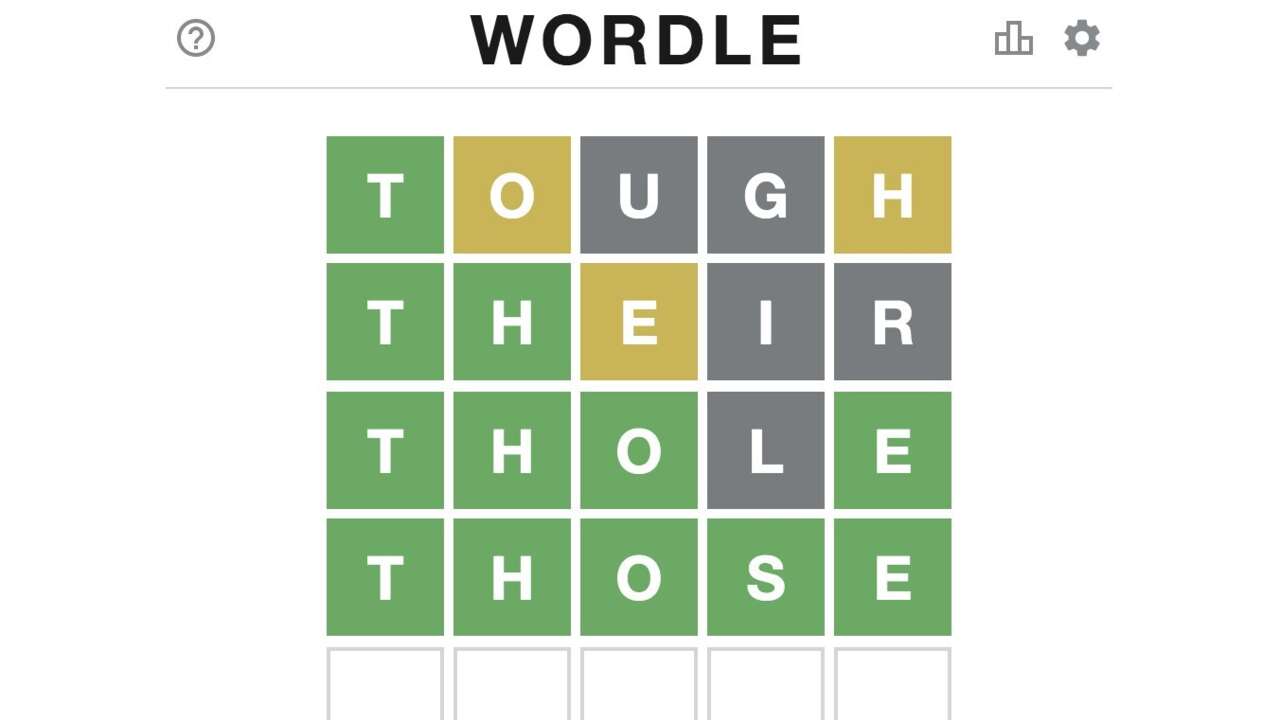