Paramount has reportedly begun talks with Chris Pine to return as James T. Kirk, Zachary Quinto as Spock, Zoe Saldana as Lieutenant Uhura, Karl Urban as Bones, John Cho as Sulu, and Simon Pegg as Scotty. Filming is scheduled to start in late 2022 under the direction of Matt Shakman, director of Disney Plus’ WandaVision, FX’s It’s Always Sunny in Philadelphia, and HBO’s Game of Thrones. Abrams will return as producer.

Shakman can also boast a total of 23 Emmy nominations for his work on WandaVision.

Writing a script draft under the supervision of Shakman is Josh Friedman (Avatar 2) and Cameron Squires (WandaVision), based on a prior draft by Lindsey Beer and Geneva Robertson-Dworet (Captain Marvel).

Sources told Variety that bringing back the original cast was a high priority, made all the more complicated by each actors’ rising star power. Pine has since worked on both Wonder Woman movies, while Zoe Saldana continues as Gamora in Guardians of the Galaxy and Neytiri in Avatar 2. Karl Urban will continue his role as Billy Butcher in season 3 of Amazon’s The Boys, Simon Pegg is reprising his role as Benji in both Mission Impossible sequels, John Cho recently starred as Spike Spiegel in Netflix’s live-action Cowboy Bebop adaptation, and Zachary Quinto starred in AMC’s NOS4A2 series.

Plot details are, as expected, being kept tightly under wraps. It’s currently unclear if Paramount plans to recast the part of Pavel Chekov. The role was previously played by Anton Yelchin, who died in a tragic automobile incident at his Los Angeles home in June 2016, at age 27, a mere month before Star Trek Beyond released in theaters.

Joseph Knoop is a writer/producer/redshirt for IGN. 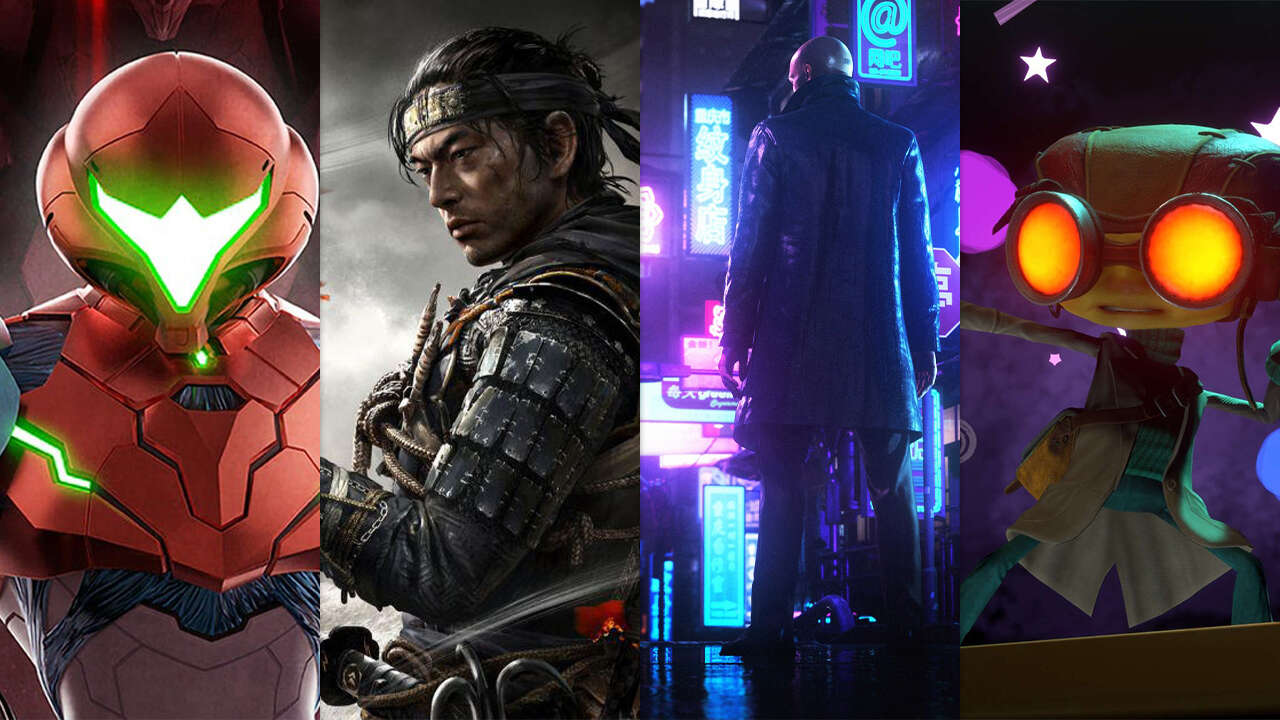 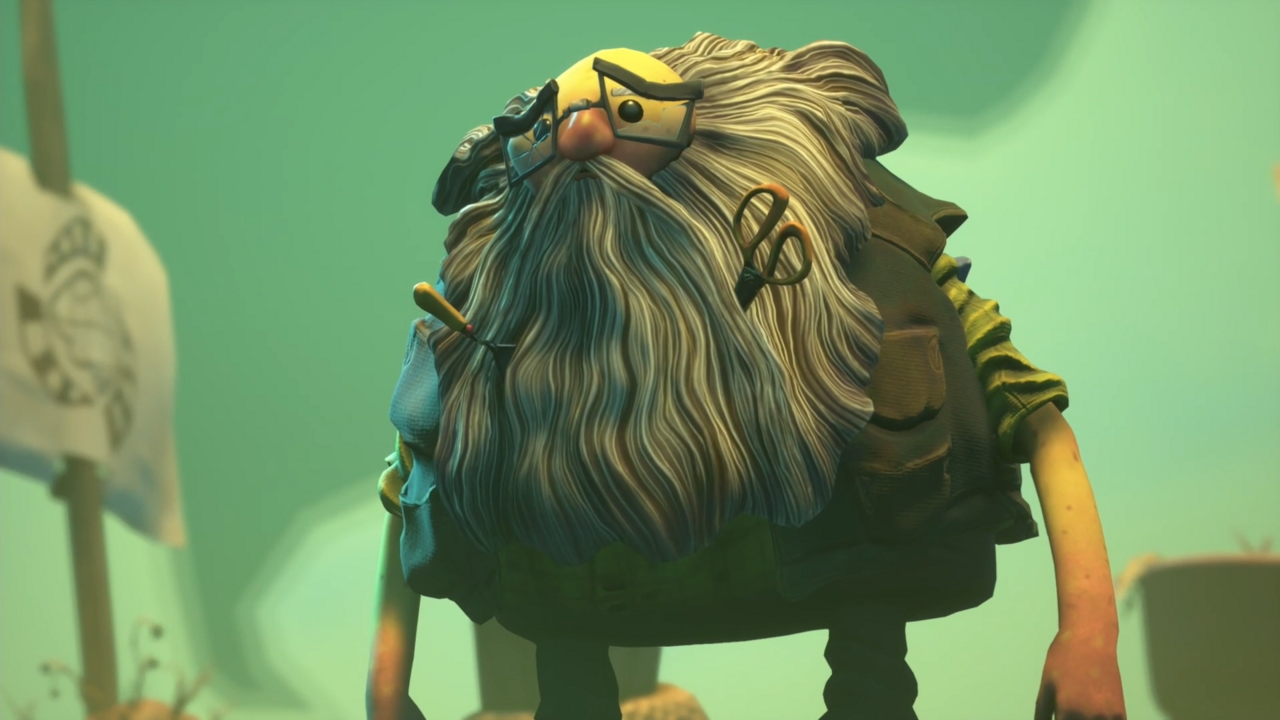