Judge Dredd fans are in for a special treat this holiday season. The latest issue of Rebellion’s 2000AD magazine features a very unlikely pop culture crossover, as the comic book version of Dredd meets his cinematic counterparts.

That’s right, this new story teams the classic Judge Dredd with the versions played by Sylvester Stallone in 1995’s Judge Dredd movie and Karl Urban in 2012’s Dredd. Even Dredd is getting into the multiverse game now.

IGN can exclusively debut a page from this upcoming story, featuring all three versions of the iconic lawman crossing paths for the first time. Check it out below:

This bizarre crossover will be explored in a new 11-page story in the upcoming Christmas edition of 2000AD. The story is written by Ken Niemand and drawn by Richard Elson. There’s no word yet on whether this crossover is a one-off event or if the Stallone and Urban Dredds might stick around the pages of 2000AD.

Have you seen Dredd?

2000AD subscribers will receive this issue on Saturday, December 11, and it’ll be available for individual purchase online and through the 2000AD app on Thursday, December 16.

It’s especially nice seeing Urban’s Dredd back in action, considering the lack of recent news on the Dredd sequel front. The 2012 film received a comic book follow-up in 2014, renewing calls for a full-fledged sequel. In 2017 we learned a TV series called Judge Dredd: Mega-City One is in the works, with Urban in talks to reprise his role. Sadly, there’s been little word since, apart from a glimpse of some early concept art.

See also  What's the most frustrating puzzle you ever got stuck on?

Jesse is a mild-mannered staff writer for IGN. Allow him to lend a machete to your intellectual thicket by following @jschedeen on Twitter. 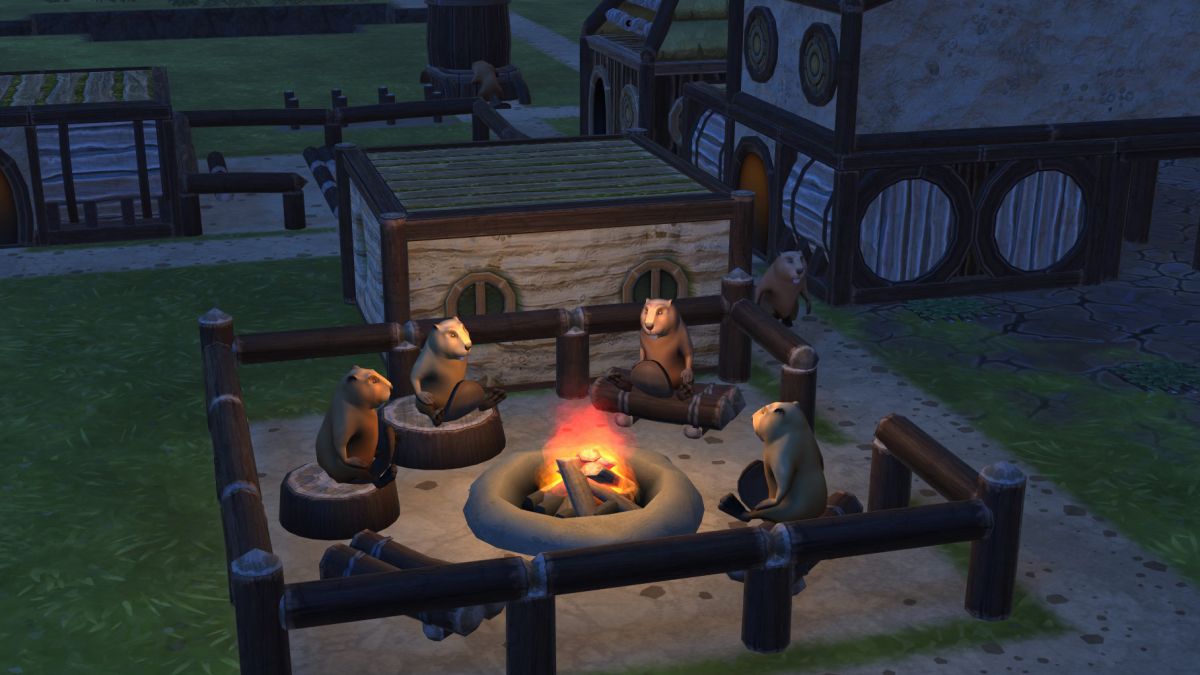 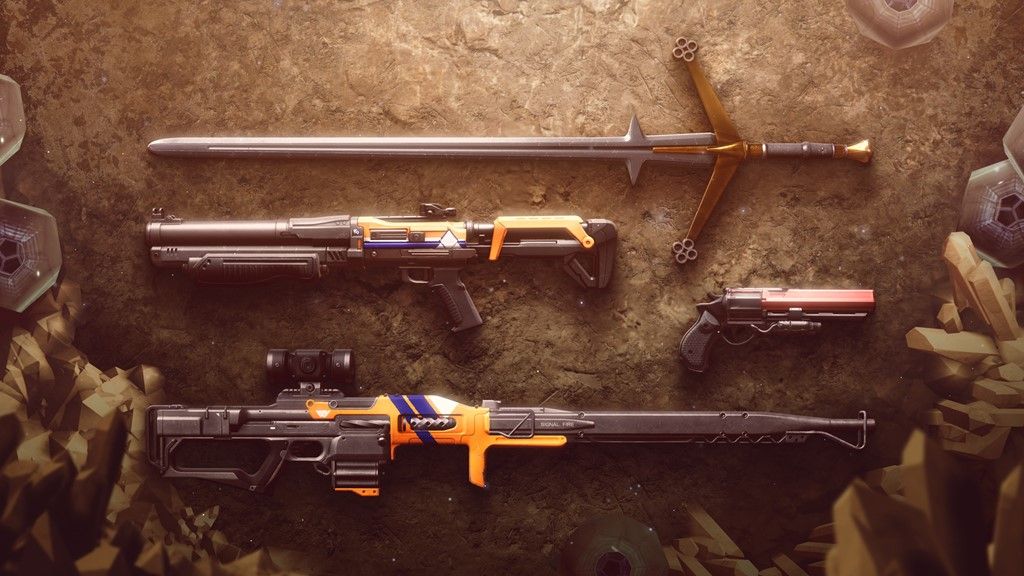