The MSI Pulse GL66 is an odd beast. It adheres to old-school gaming laptop styling—all plastic and chunky aesthetics—while also packing some of the latest technology. This model’s spec, however, makes it a little odd. It has a powerful 11th Gen Core i7,  paired with the lowest take on Nvidia’s Ampere architecture. It errs on the side of quietness over performance but can seem a bit underwhelming and unfocused.

That relatively lowly Nvidia GeForce RTX 3050 Ti leads me to consider this a budget laptop. Although at $1,099 (£1,099) it’s at the top end of what really constitutes budget. At this price point, you’re entering the realms of more capable mid-range notebooks packing RTX 3060s, albeit with slightly older CPUs and a few compromises. Laptops like the Acer Nitro 5 and Dell G3 15 hold sway here, and are available for about the same amount of cash. You’ll find even more options on our best gaming laptops guide.

Back to the MSI Pulse GL66, and a quick scan down the specifications makes for a solid enough impression of an otherwise well-rounded laptop. You do, for instance, get 16GB of RAM to play with, and none of this single-channel nonsense either. This is a true dual-channel solution, which means that the CPU has plenty of bandwidth to play with.

Speaking of the CPU, MSI has kitted out this machine with Intel’s latest 11th Generation Core processor. Alder Lake may have just landed on the desktops, but it’s not ready for laptop primetime just yet, so this is currently as up-to-date as it gets. Inside the GL66’s chunky chassis, you’ll find the surprisingly beefy Core i7 11800H. This is an eight-core, 16-thread CPU with a base clock of 2.3GHz and a boost of double that at 4.6GHz.

This is a serious chip and one that can knock out serious performance when pushed. Having said that, it produced some mixed numbers in testing, with strong single-core performance, but patchy multi-core figures. This is undoubtedly down to the cooling system used in the Pulse GL66—and while we never saw the CPU temperature rise above 81°C in testing, it rarely felt like the cooling was really being pushed, even when using the performance configuration.

While I applaud the general air of quietness this system offers, even using the performance preset, you do want the option of all-out-performance at times, and it is lacking here.

The other part of the performance equation is, of course, the GPU. This is where the MSI Pulse GL66 comes unstuck, although not necessarily for the reason you may first think. MSI has squeezed an Nvidia GeForce RTX 3050 Ti in alongside that potentially-powerful CPU, which is a GPU we haven’t, as yet, seen grace our desktop machines, even though there is definitely a hunger for more affordable graphics cards right now. Although, this may not be the budget dream you’d want.

The problem with the RTX 3050 Ti is not the underlying power, which as you’ll see shortly is surprisingly capable, but rather that the lack of VRAM stops this laptop from being able to play the latest games. This GPU only has 4GB of memory to call its own, which is really pushing what modern games can run with, even at more modest settings.

If you’re buying a new gaming laptop, then you’re buying for the future, not just for the games that are out right now. You want to know that whatever machine you buy today is going to be still relevant when it comes to the games that are released next year, and potentially the year after that. With only 4GB of RAM, that’s not going to be the case, and indeed I had problems with our current testing suite.

This is doubly frustrating because as the name suggests, the Nvidia GeForce RTX 3050 Ti is capable of handling the ray tracing pretties. But without the VRAM to back this up, it’s something of a missed opportunity. The performance in 3DMark Port Royal highlights this perfectly with the worst score we’ve ever seen. The frame rate in this test is excruciating and manages to fall behind laptops packing even the aging RTX 2060—by some way, too.

Horizon Zero Dawn also unceremoniously crashes the whole machine when you try running it at the highest settings. With the game optimizing the settings itself (basically dropping most of them down to Low) it manages 63fps on average, with minimums of 16fps. It still looks good enough, although obviously not as good as what the higher settings are capable of. Still, at least you can actually play the game.

Elsewhere, the performance from the RTX 3050 Ti really isn’t bad. Even a demanding title like Metro Exodus manages a reasonably 42fps, which is with the RTX pretties flicked on. This is with DLSS helping to ease things out, but that’s one of the biggest selling points of this generation of GPUs, and it’s particularly useful for budget GPUs. Potentially at least. Metro Exodus did crash a few times when testing though, which again is possibly down to the lack of VRAM.

This makes the MSI Pulse GL66 a tough laptop to recommend to PC gamers because once you’ve dropped a grand on a gaming laptop, there’s nothing guaranteed to give you buyers remorse more than your favorite games causing it to crash, or not run at anything like reasonable settings. This isn’t helped by the fact that it doesn’t feel like a premium slice of hardware. Plastic chassis that roll in on the wrong side of $1,000 feels like a rum deal, especially when it comes in at a shade under an inch thick.

There is some good news here. The added thickness means there is plenty of room for expansion, and nothing important is soldered into the board—the M.2 NVMe SSD and RAM are all standard parts. There’s room for a secondary SATA SSD as well if you feel that the 512GB drive the laptop ships with isn’t big enough for your games collection. You do have to take off the entire back of the machine to upgrade, but that isn’t too awkward.

Overall, the MSI Pulse GL66 doesn’t deliver where it needs to. From a gaming point of view, it just seems too expensive for what you get, especially when the full benefit of that Core i7 is wasted. While the rest of the spec is fine, and it’s great that it is easy to upgrade, it doesn’t do enough to differentiate itself from the crowd. It’s worth saving up and spending a bit more to get an RTX 3060 laptop instead, one that will stand the test of time far better than this. 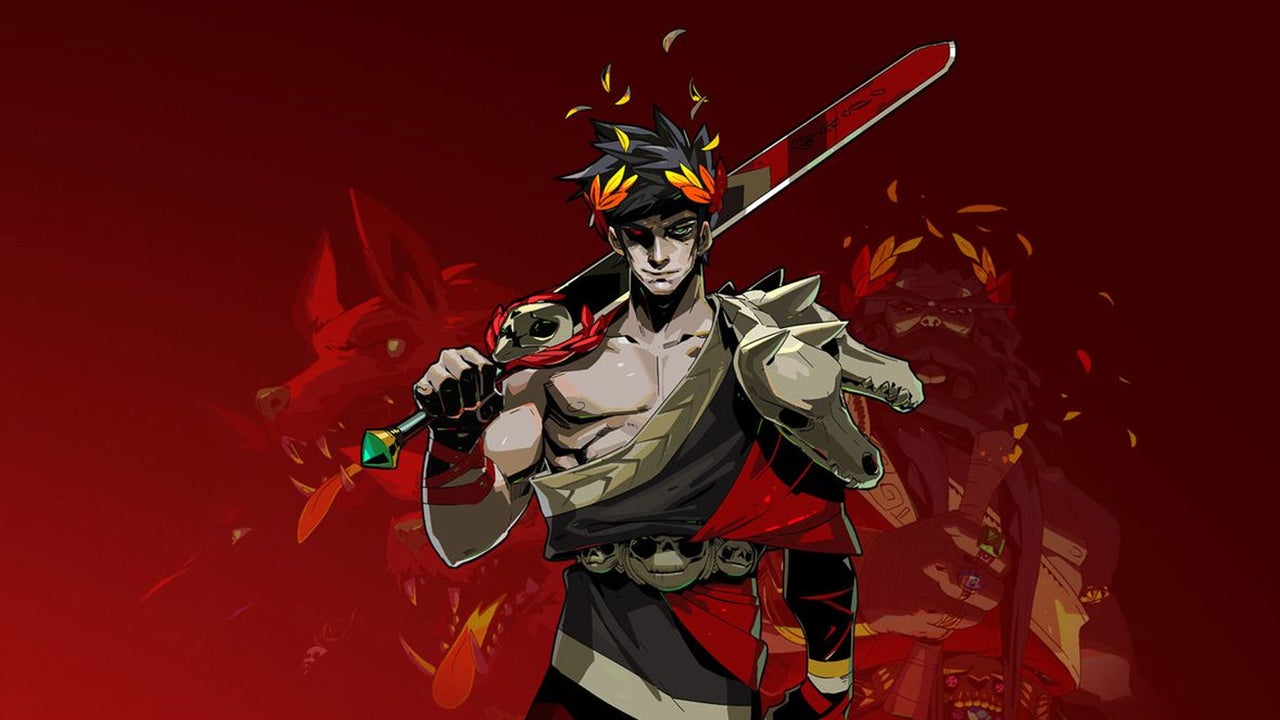 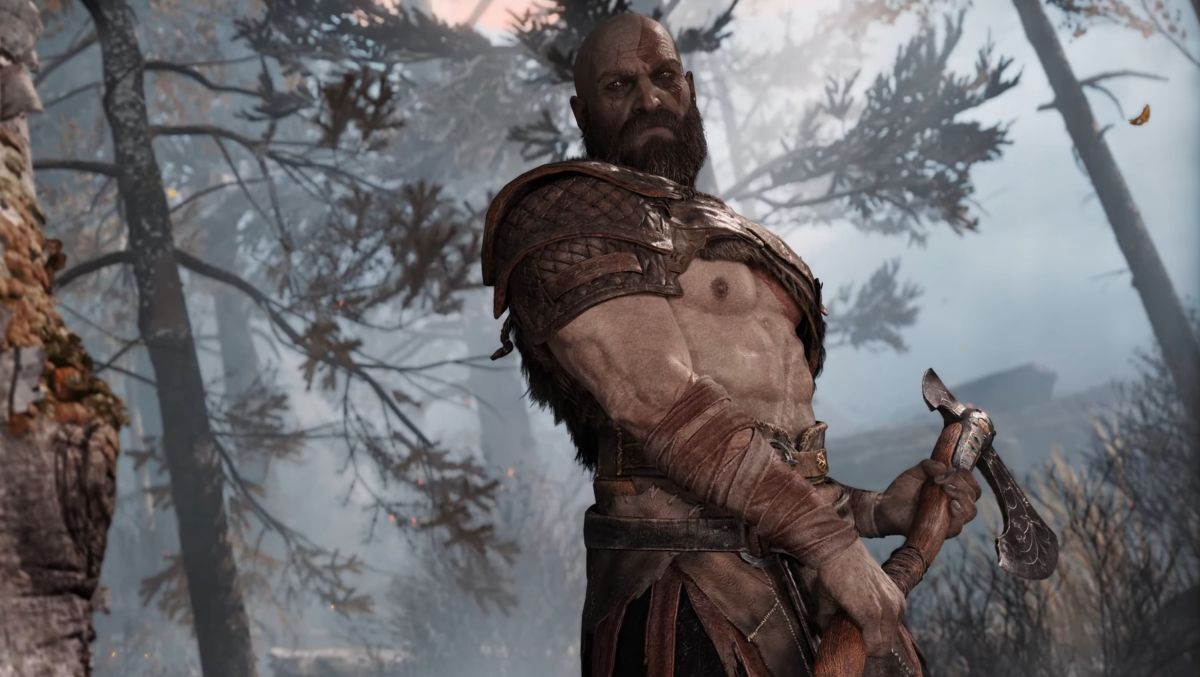