Intel’s B660 chipset represents the affordable end of the Alder Lake platform, offering a modest home for those mighty 12th Gen Core processors. A more modest one at least than you’ll find in the often inexplicably expensive Z690 motherboards. There is, though, a strange kind of crossover point at the bottom end of the Z690 where you will find affordable motherboards vying with the likes of this $180 MSI MAG B660M Mortar WiFi DDR4 in pricing terms.

But, for the most part, the low priced Z690 boards offer less in terms of an overall feature set than a mid-priced B660 such as this wee MSI slab. But what are the actual differences between the Z690 and B660 chipset that we should care about?

The only thing you’re completely missing out on for sure is processor overclocking, everything else is essentially just the same, only less so. So you get a narrower 4 lane DMI interface and only 14 PCIe lanes from the chipset. There are also fewer PCIe port configurations compared with the Z690, and fewer USB ports accessible, too.

You do still get access to PCIe 4.0 support across the board, though, so modern SSDs will stay speedy on the mainstream chipset, and there is even the possibility for PCIe 5.0 support from an Alder Lake CPU… should the mobo maker choose to implement it.

MSI, however, has not opted to include such luxuries on its B660 boards. But that is what they are: luxuries. There won’t be a graphics card that really takes advantage of the bandwidth on offer with PCIe 5.0 for a long while, especially not at anything like the mainstream level, and Gen5 SSDs are going to be very much high-end offerings when they arrive this year as well.

Everything that you would actually want from a solid, mainstream gaming PC is present and correct here. There’s a full, reinforced x16 PCIe 4.0 slot for the GPU, another full length slot running at x4, and then a final, short x1 PCIe 3.0 slot. Few of us overclock, so that’s not really a miss here, and few have more than one M.2 SSD either. The fact you get a pair of PCIe 4.0 M.2 slots for your drives (one from the chipset and one from your Alder Lake CPU) will be plenty for most users.

I say few of us overclock, but more might if MSI had chosen to fit out the B660M with the BCLK overclocking support Asus and ASRock have paired with some of their motherboards. Getting the Core i5 12400 stable at 5.2GHz all-core has been a techie highlight of my year so far. Sadly there is no support baked into the B660M Mortar, though it’s highly likely it’ll eventually get scrubbed from future BIOS releases for those other manufacturers’ boards, too.

As one of the more affordable routes into the Alder Lake platform it makes sense to go down the DDR4 route when it comes to picking a system memory setup. There is a DDR5 version of this exact motherboard, though it’s another £30 in the UK, and then you’ve got the added expense and scarcity of DDR5 modules to deal with.

That and the limited benefit of actually going for the new tech when it comes to PC gaming performance. I’ve not been able to find a listing for the DDR5 version in the US, so maybe MSI thought better of putting it out there.

It is, after all, rather unnecessary at this price point. We’re trying to build affordable gaming PCs, are we not?

And MSI’s MAG B660M is a great base to build that from. Considering we seem to be getting ever fewer USB ports on a mobo’s rear panel, the Mortar’s got an effective USB game, with eight ports on the back panel (including one USB 3.2 Gen2 Type-C), and a bunch of internal headers on the board itself. You also get 2.5Gbps networking, courtesy of Realtek, and WiFi 6 from Intel. Your top Z690 boards offer 10Gbps LAN and WiFi 6E, but for our purposes that is another one of those luxuries we can afford to ignore.

When it comes to performance, the switch from DDR4 to DDR5 doesn’t make a huge difference at all, and if we’re talking stock CPU performance the same can be said for the switch from Z690 to B660. The 14-phase power design is configured so the Vcore itself gets 12 phases and, combined with the 60A stages, that means the MAG B660M is able to keep a stock-clocked Core i9 12900K running at the same level as it will on far higher-spec Z690 motherboards.

There is, however, a drop in gaming performance with the B660 boards we’ve tested so far, so the mainstream chipset isn’t going to be the perfect option for a gaming PC if you’re aiming to squeeze the most out of your components. But it has to be said the difference is still slight, and only really noticeable with a super high-end GPU and CPU combination, and even then only at 1080p.

When you’re more GPU bound—as you would be on a lower-spec build, such as pairing a Core i5 12400 with a GeForce RTX 3050—the difference is going still going to be negligible. We just wouldn’t necessarily recommend saving a few pennies on a B660 motherboard if you’re dropping an RTX 3080 or RX 6800 XT into it.

The MSI MAG B660M Mortar WiFi DDR4 is a quality little micro-ATX motherboard, and it’s impressive that a sub-$200 board will still run the i9 12900K at its stock settings. Though we wouldn’t suggest that be your aim. This is, instead, an ideal board to build an affordable, small form factor gaming PC around, and our only real issue is that there are a few DDR4-based Z690s at this price level that might offer a little more for your money. Though they are few and far between, it has to be said. But otherwise, the MAG B660M has got the performance, the base feature set, and a pleasing two-tone aesthetic to boot. 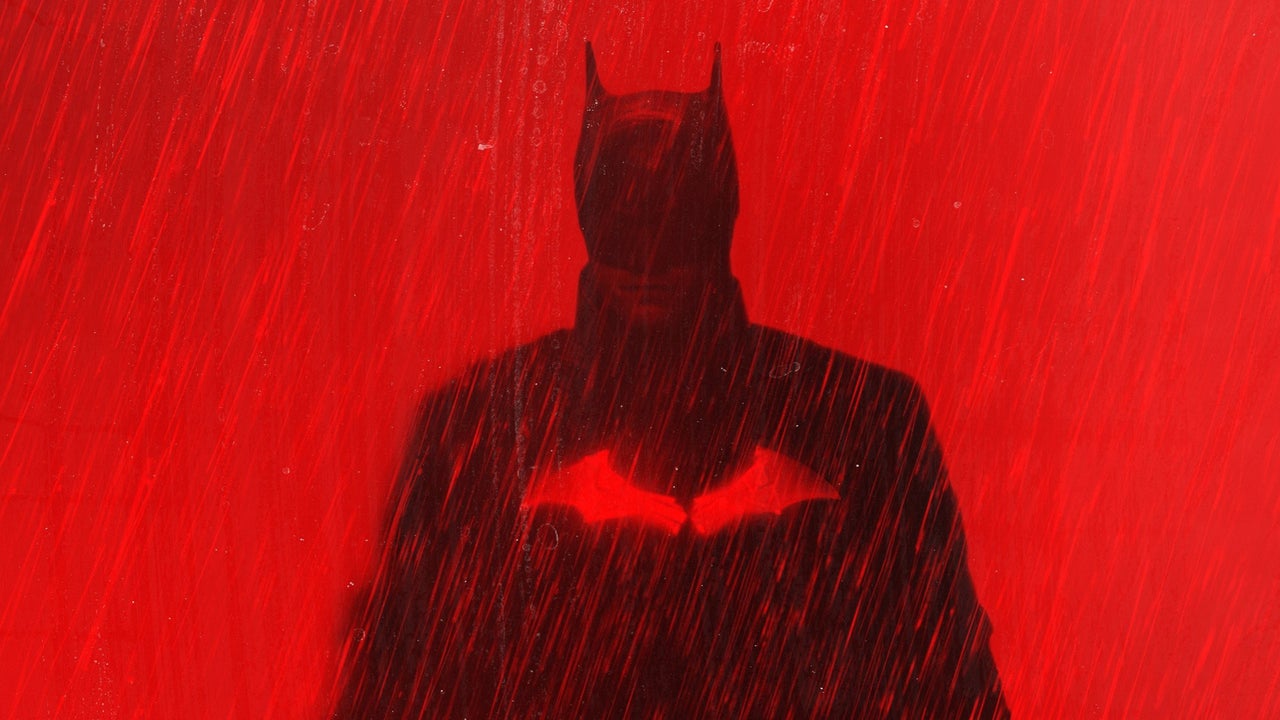 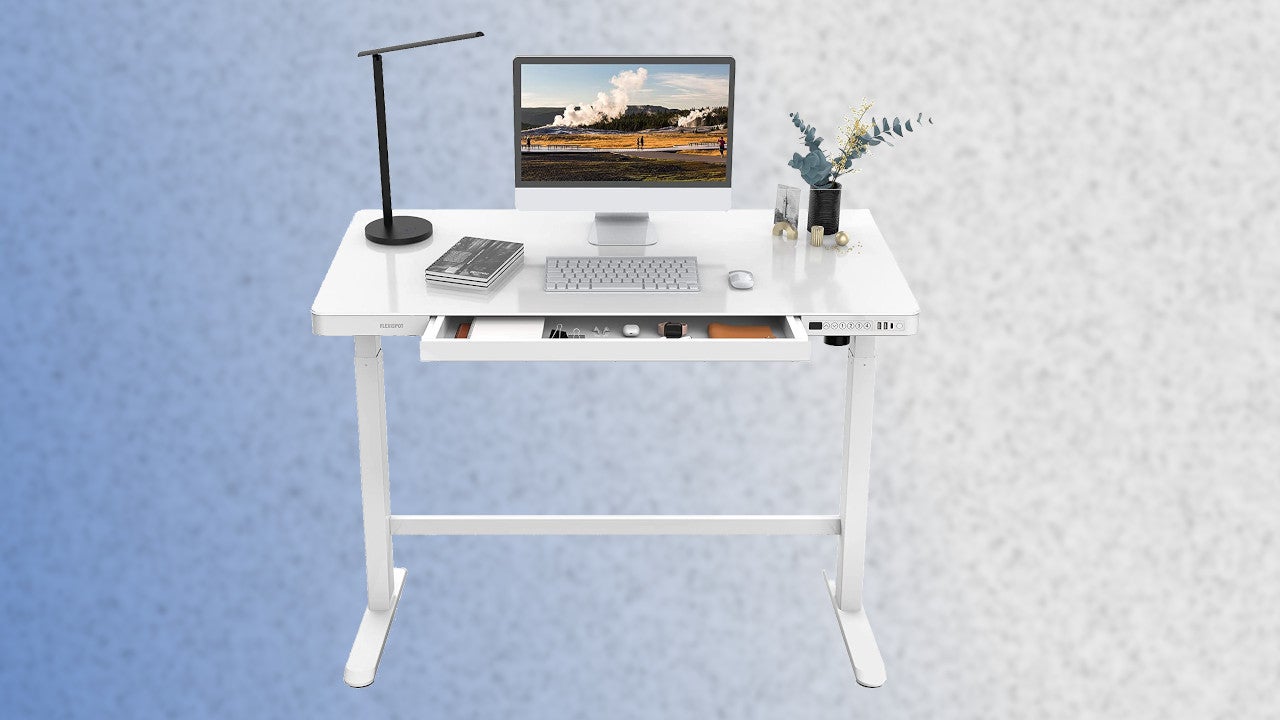 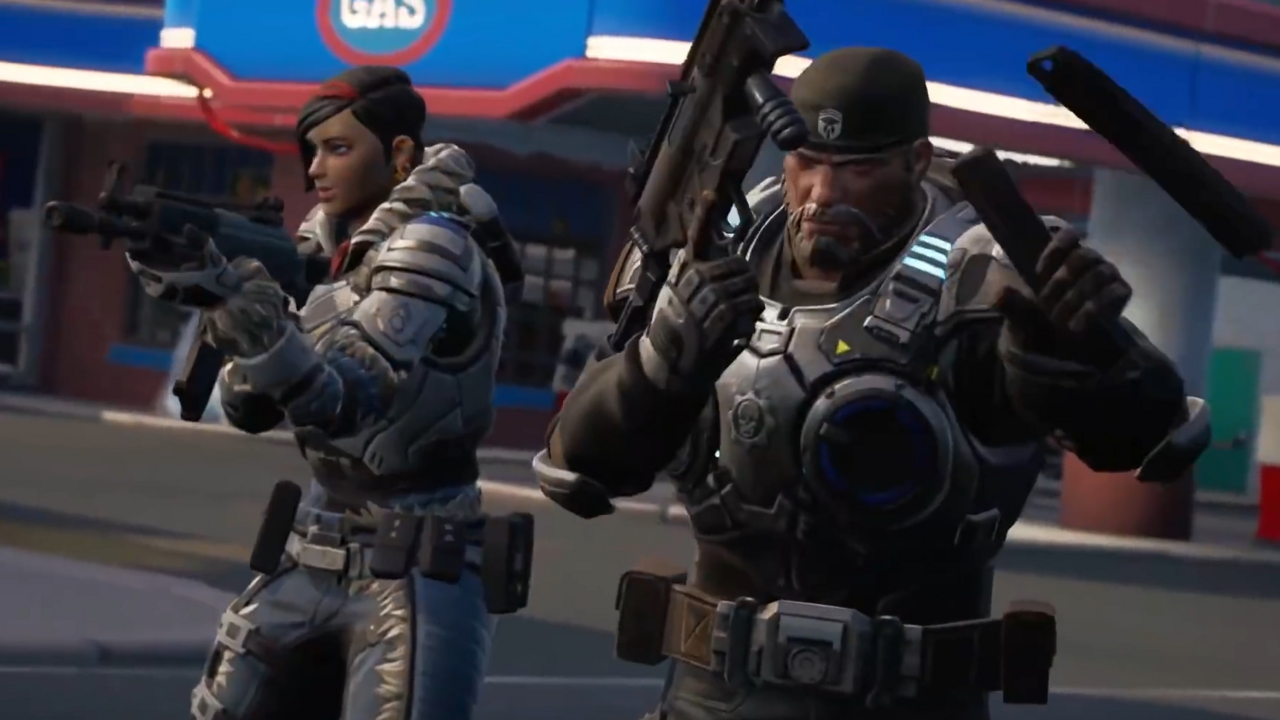