Home
News
Microsoft And Xbox Acquire Activision Blizzard
It is important to keep in mind what is going on within Activision Blizzard at this time regarding ongoing allegations about the work culture. The ongoing lawsuit from the California Department of Fair Employment and Housing (DFEH) against the company is over reported toxic workplace culture. The bulk of the suit focuses on “violations of the state’s civil rights and equal pay laws,” specifically regarding the treatment of women and other marginalized groups. To learn more about the proceedings thus far, including details listed in the lawsuit against Activision Blizzard, please check out our previous coverage here.

Microsoft announced that it acquired Activision Blizzard, the studio behind franchises like Call of Duty, Overwatch, World of Warcraft, and more.

This news was announced today amongst rumors that such an acquisition was happening. It seems Xbox head Phil Spencer, who wrote the blog post announcing the report, was looking to get ahead of said rumors, and now, it’s official: Xbox is the new home of Call of Duty, Diablo, Overwatch, and all of Activision Blizzard’s other franchises. The acquisition price hasn’t been revealed, but some reports, like this one from The Verge, state the deal is valued at around $70 billion.

“As a team, we are on a mission to extend the joy and community of gaming to everyone on the planet,” Spencer’s Xbox Wire blog post reads. “We all know that gaming is the most vibrant and dynamic form of entertainment worldwide and we’ve experienced the power of social connection and friendship that gaming makes possible. As we pursue that mission, it is incredibly exciting to announce that Microsoft has agreed to acquire Activision Blizzard.”

Activision Blizzard CEO Bobby Kotick, who has been central in the ongoing controversy surrounding the company including calls for his resignation, will remain CEO following the close of this transaction.

“Bobby Kotick will continue to serve as CEO of Activision Blizzard, and he and his team will maintain their focus on driving efforts to further strengthen the company’s culture and accelerate business growth,” a statement to Video Games Chronicle reads. “Once the deal closes, the Activision Blizzard business will report to Phil Spencer, CEO, Microsoft Gaming.”

Kotick said today that “for more than 30 years, our incredibly talented teams have created some of the most successful games” and that “the combination of Activision Blizzard’s world-class talent and extraordinary franchises with Microsoft’s technology, distribution, access to talent, ambitious vision, and shared commitment to gaming and inclusion will help ensure our continued success in an increasingly competitive industry.”

“Upon close, we will offer as many Activision Blizzard games as we can within Xbox Game Pass and PC Game Pass, both new titles and games from Activision Blizzard’s incredible catalog,” Spencer’s post continues. “We also announced today that Game Pass now has more than 25 million subscribers. As always, we look forward to continuing to add more value and more great games to Game Pass.”

The Microsoft Gaming CEO also lightly touches (without directly speaking to it) on some of the controversy surrounding Activision Blizzard amongst reports of harassment, failure in leadership and management, and more, which you can read about here.

“As a company, Microsoft is committed to our journey for inclusion in every aspect of gaming, among both employees and players. We deeply value individual studio cultures. We also believe that creative success and autonomy go hand-in-hand with treating every person with dignity and respect. We hold all teams, and all leaders, to this commitment. We’re looking forward to extending our culture of proactive inclusion to the great teams across Activision Blizzard.

“Around the world, there is no more exciting venue for fun and connection than video games. And there has never been a better time to play than right now. As we extend the joy and community of gaming to everyone, we look forward to welcoming all of our friends at Activision Blizzard to Microsoft Gaming.”

What do you think of this news? Let us know in the comments below! 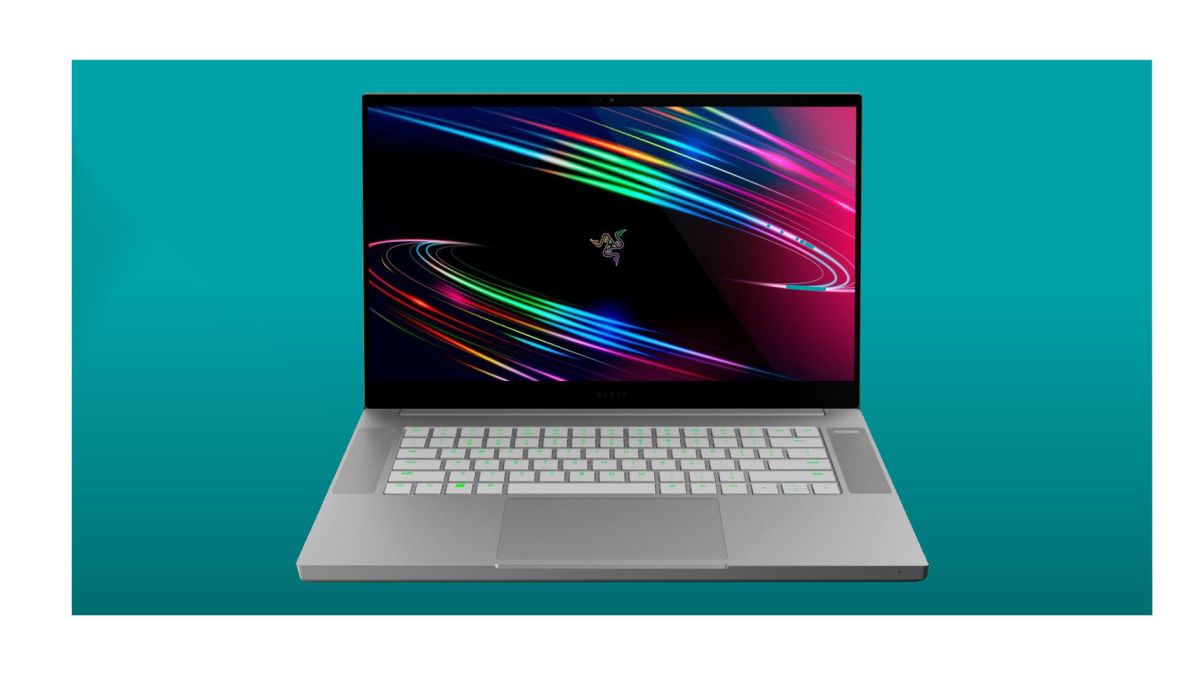 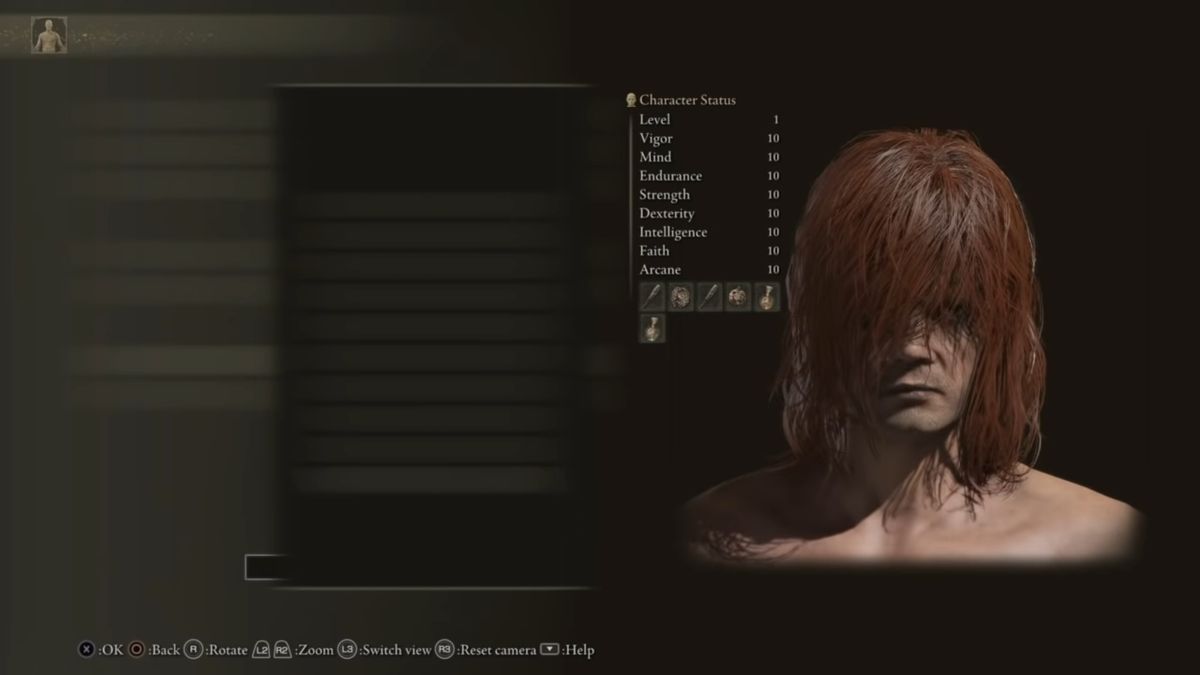 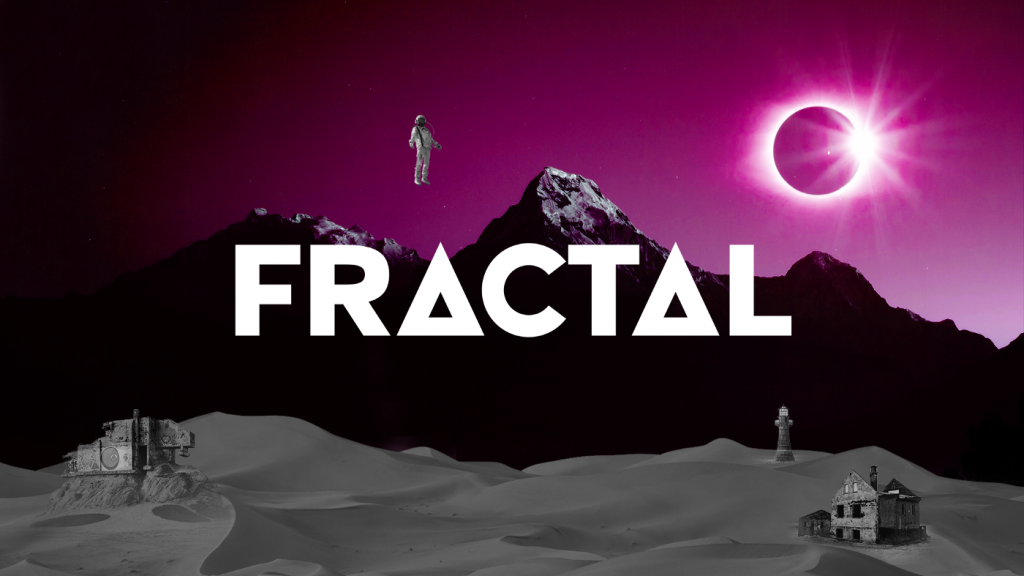