We frequently see rumors and leaks of upcoming CPUs and GPUs. Some you have to take with a grain or two of salt, but when a major OEM list names and specifications, it’s pretty safe to say that said product is real and coming very soon. Lenovo did exactly that, listing some limited specifications and confirming the name of AMD’s upcoming entry level RX 6500 XT graphics card.

In the listing, which was screen grabbed by @KOMACHI_ENSAKA via VideoCardz before it was removed, Lenovo confirmed the card will carry just 4GB of GDDR6 memory and somewhat curiously, just two display connectors consisting of a single HDMI 2.1 and DP 1.4. It also revealed that the card supports 8K at 60Hz. Don’t try gaming at that resolution though. Even an RTX 3090 will struggle to do that.

We have written previously about the 6500 XT and its younger sibling, the RX 6400. Both are very much entry level offerings and not cards that you’d use to smash out 120 frames per second at 4K. They will be able to play popular e-sport titles at 1080p and they’ll also be capable HTPC cards, depending on the capabilities of the onboard video engine.

The card is rumored to be based on the Navi 24 GPU. It’s 4GB of RAM is expected to connect via a disappointing 64-bit bus. On paper, its a very average memory subsystem, but it remains to be seen if the Infinity Cache can offset such a weak configuration.

Information such as the clock speeds and shader count are yet to be revealed but given what we know about the performance of the RX 6600, we’re sure its not going to be a mega performer. However, if its priced right, it could be a very popular card indeed. It’s nice to see the budget end of the market finally getting some much-needed affordable options. The RX 6500 XT will be joined by Nvidia’s RTX 3050 Ti and Intel’s Arc series of GPUs as soon as January. We’re likely to see announcements or teases at CES early next month. Bring on the competition! 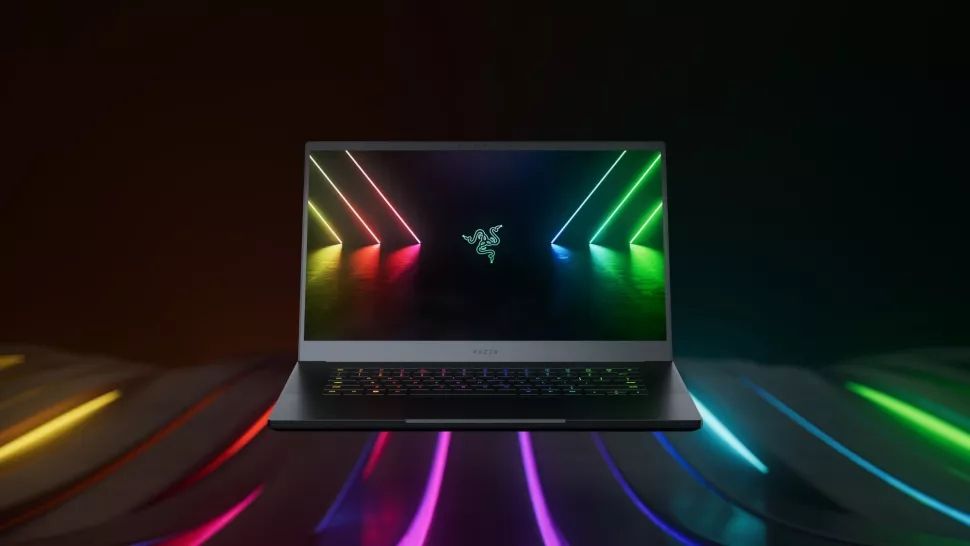 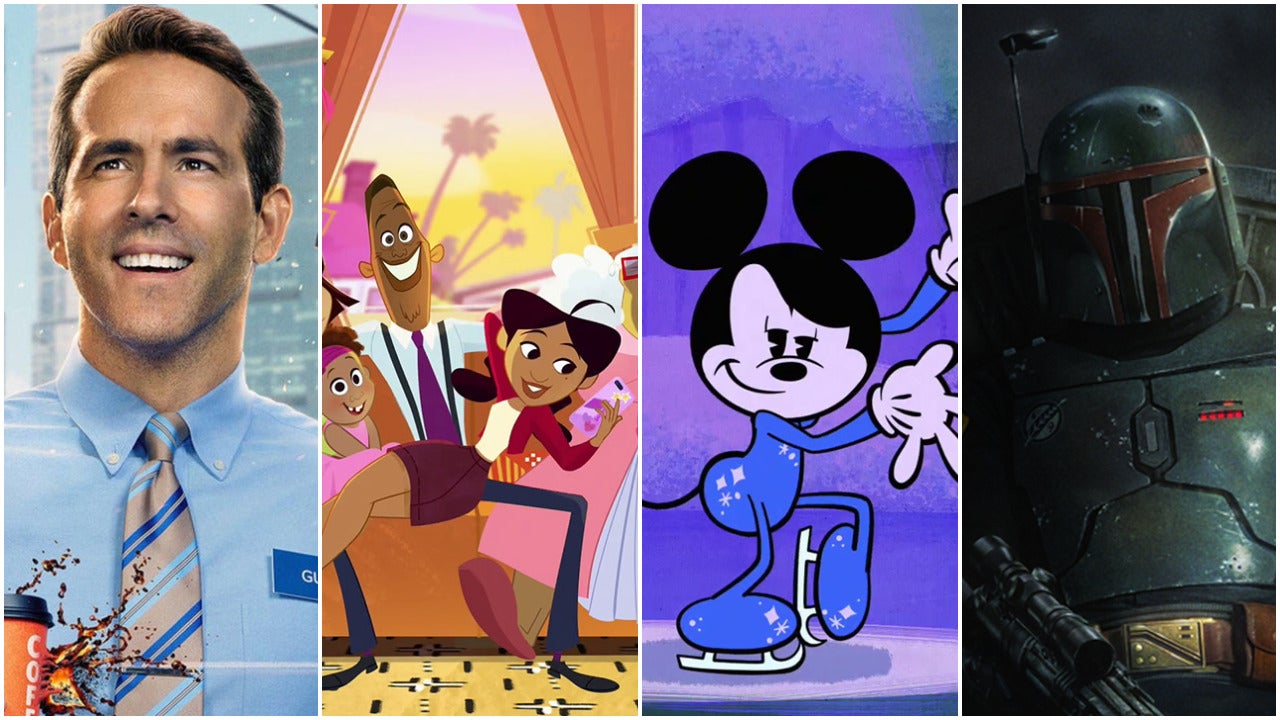 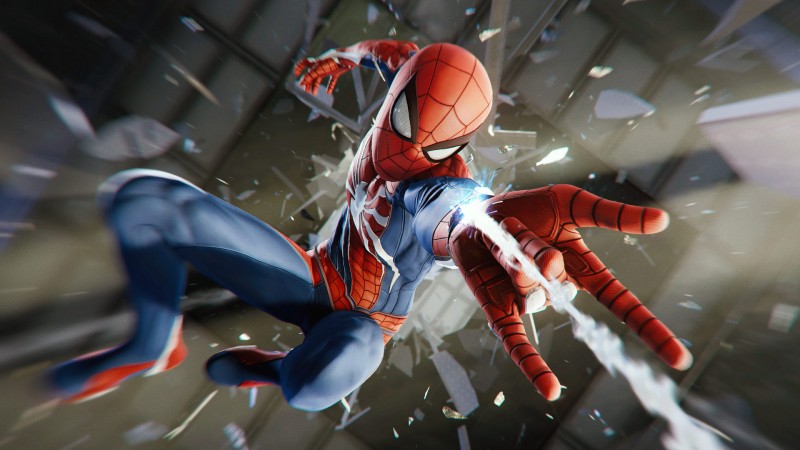