Keiko Nobumoto, the writer behind such anime as Cowboy Bebop, Macross Plus, Wolf’s Rain, and Tokyo Godfathers, has passed away at the age of 57.

As reported by CBR, news of Nobumoto was made public via a Facebook post from writer Dai Sato, who had worked with Nobumoto in the past on Wolf’s Past and Cowboy Bebop. She allegedly passed away after a battle with esophageal cancer.

Nobumoto was born on March 13, 1964 in Hokkaido and began her career as a professional screenwriter after winning the 1989 Third Fuji TV Young Scenario Grand Prix. One of her earlier works was 1991’s Tobé! Kujira no Peek – a film that followed kids attempting to save an albino whale from the circus.

1994’s Macross Plus OVA series was where she began her working relationship with director Shinichrio Watanabe. After the success of the series and adapted feature film, they would continue to work together on projects such as Cowboy Bebop.

Have you watched Cowboy Bebop?

Nobumoto was in charge of series composition on the beloved series, and wrote nine of the 29 episodes of the show, including “Jupiter Jazz” and “The Real Folk Blues.” She also wrote 2001’s Cowboy Bebop: The Movie.

On IMDB, she is listed as a producer for the “Cowboy Gospel” episode of Netflix’s now-cancelled live-action adaptation of Cowboy Bebop.

2003’s Wolf’s Rain was an anime of her own creation, and she wrote nine of the 26 episodes of the series, and all four concluding OVA episodes. Throughout the rest of her career, she would also work on Tokyo Godfather and is credited as a “scenario supervisor” on Kingdom Hearts and received a “special thanks” for her work on Kingdom Hearts II.

Her work had an impact on so many, as we’ve ranked it as our second-favorite anime of all time, and IGN alum Jacki Jing wrote a an op-ed about how this series changed her life. 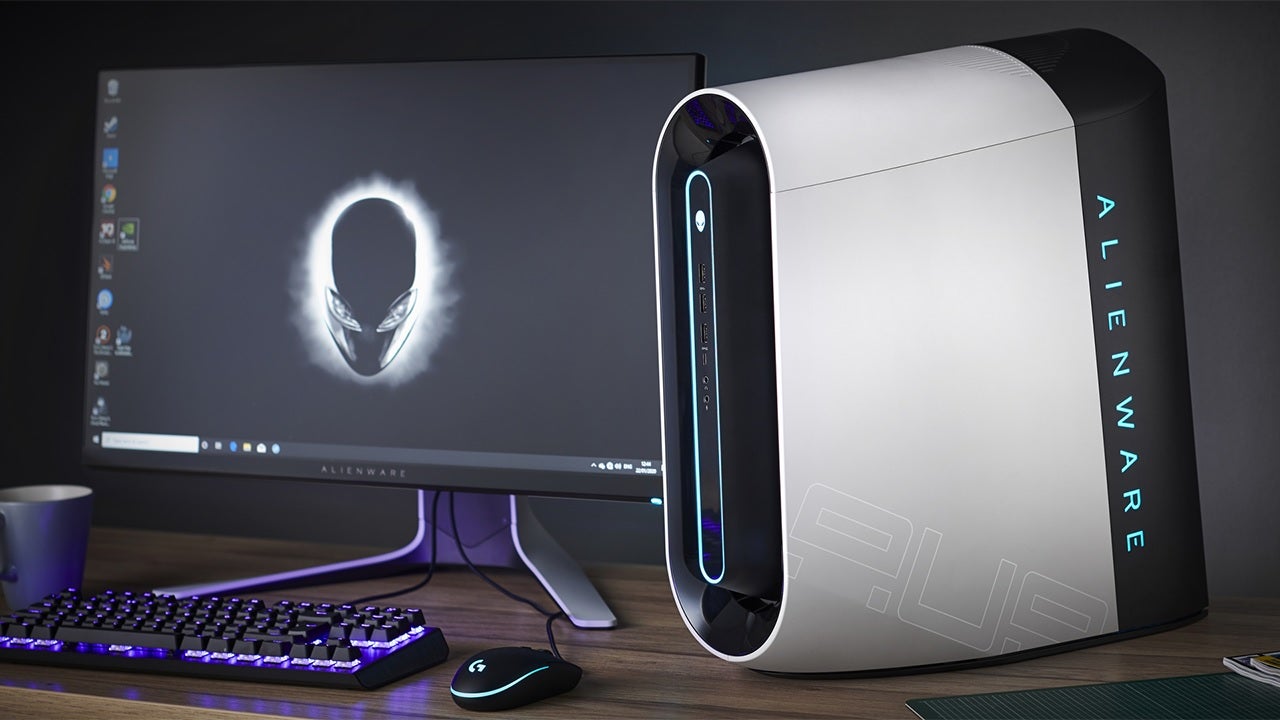 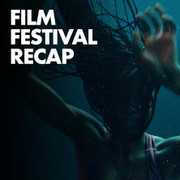 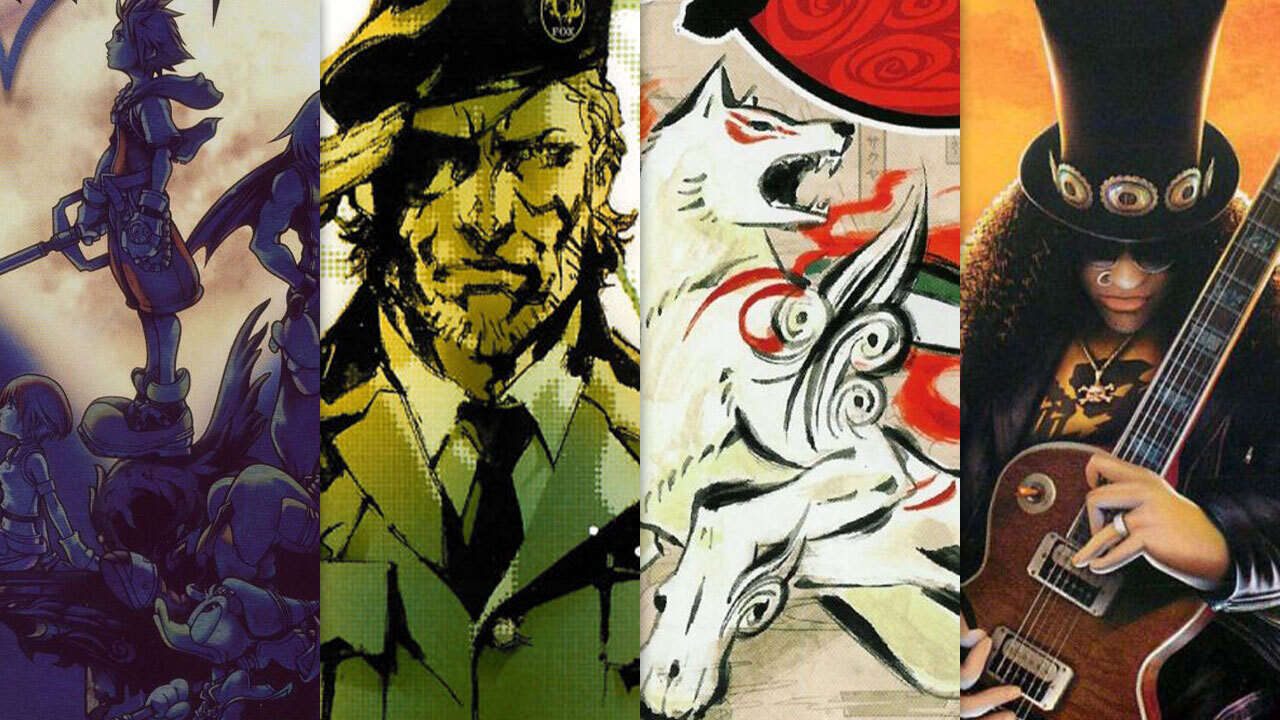