Epic Games landed a good shot on Apple in September: Most of the ruling in the Epic v Apple case went Apple’s way, but the court also declared that Apple requiring iOS developers to use its built-in payment processing system was in violation of California’s Unfair Competition Law. As a result, Apple was given 90 days to enable third-party payment processors on the App Store.

Epic quickly appealed the ruling, and Apple did too, although not before taking a little time to blacklist Epic by refusing to restore its developer account until all appeals are exhausted and the judgment in the matter “becomes final and nonappealable.” Epic CEO Tim Sweeney said after the ruling that the appeals process could take five years to fully wind out.

Late last night, Apple informed Epic that Fortnite will be blacklisted from the Apple ecosystem until the exhaustion of all court appeals, which could be as long as a 5-year process. pic.twitter.com/QCD7wogJefSeptember 22, 2021

Today Apple scored a win of its own in that process, as the US Court of Appeals for the Ninth Circuit granted its request to stay the order requiring it to allow third-party payment systems on the site until the appeals process is completed. In other words, Apple’s tightly controlled App Store payment rules can remain in place for now.

“Apple has demonstrated, at minimum, that its appeal raises serious questions on the merits of the district court’s determination that Epic Games Inc. failed to show Apple’s conduct violated any antitrust laws but did show that the same conduct violated California’s Unfair Competition Law,” the ruling (via The Verge) states.

That question takes square aim at the September ruling, which determined that Apple is not in violation of antitrust laws, but is in violation of California’s Unfair Competition Law. Apple also sufficiently demonstrated that it will suffer irreparable harm if the order to allow third-party processors is enforced before the case is finally settled.

The stay will remain in effect until the appeals filed by both sides are fully heard. I’ve reached out to Apple and Epic for more information and will update if I receive a reply. 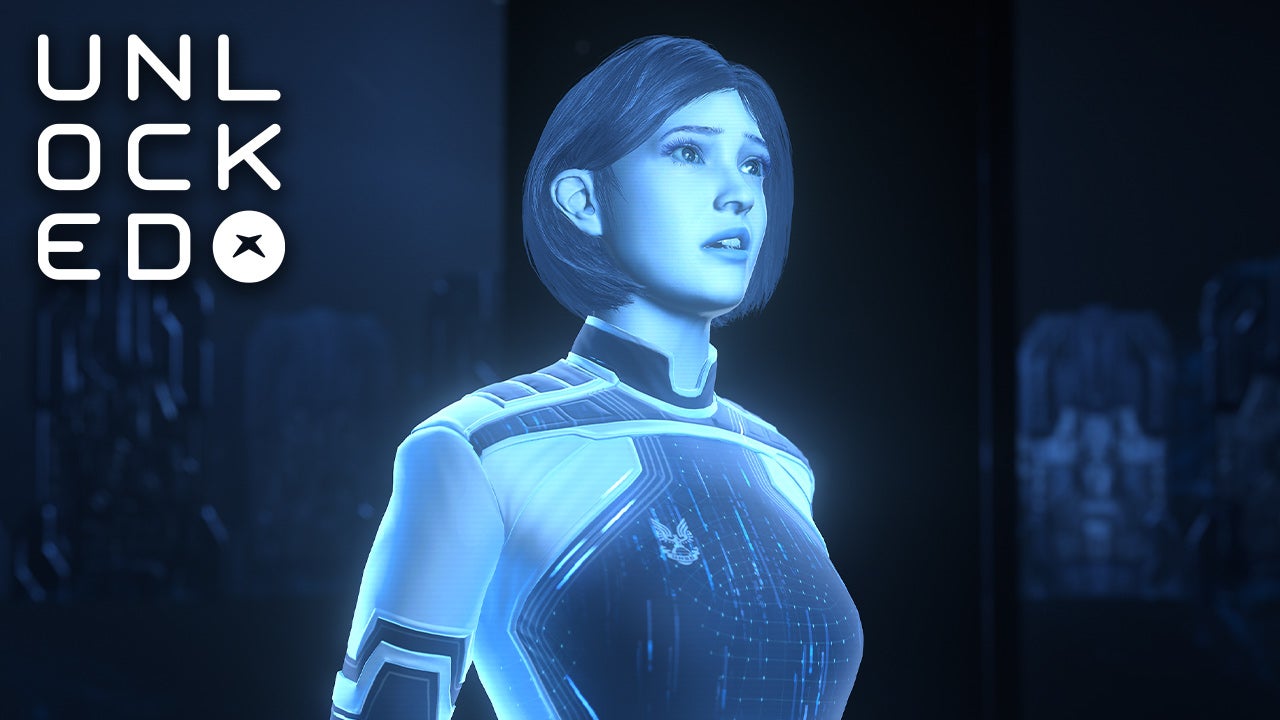 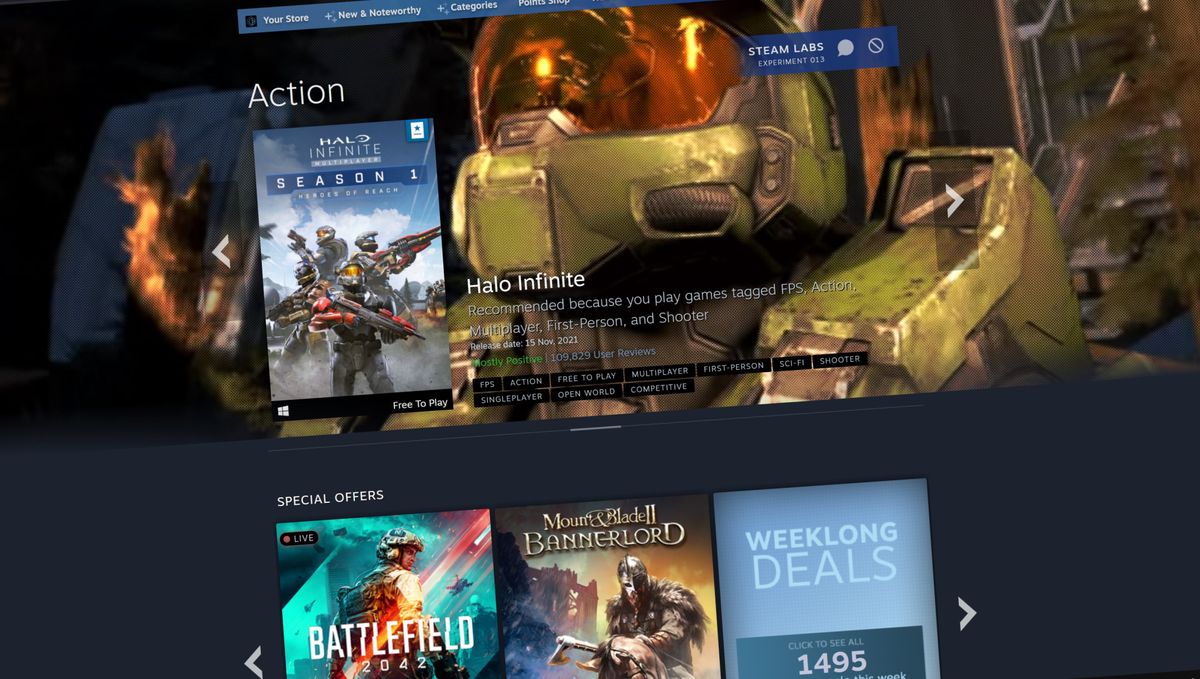 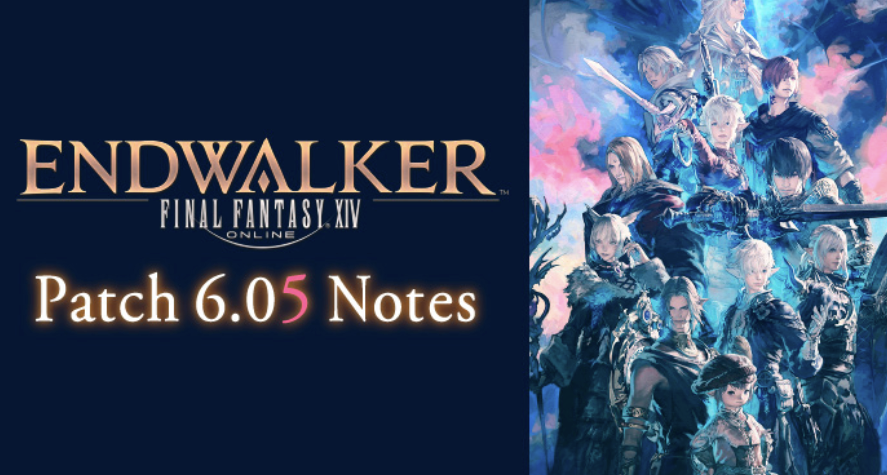