The original Superbad remains one of cinema’s most beloved mid-aughts comedies, and fans have long been clamoring for more adventures with Jonah Hill and Michael Cera. In a recent interview with W Magazine (via Variety), Hill revealed that he’d be down for a Superbad 2… so long as it’s made when he’s 80 years old.

“I haven’t pitched this to anybody,” Hill said. “What I want to do is when we’re like 80, do a ‘Superbad 2.’ Like, ‘old-folks-home Superbad.’ Our spouses die, and we’re single again. That’s what I want ‘Superbad 2’ to be, and that’s the only way I would ever make it.”

Winter 2022 Movies: The 30 Most Anticipated Films

The original Superbad was a coming-of-age comedy following Cera and Hill as two gawky high school seniors trying to impress a pair of girls by bringing alcohol to a house party, with plenty of hijinks and diversions ensuing. Presumably, this hypothetical sequel would be a coming-of-old-age plot.

Seth Rogen co-wrote and starred in the original Superbad as a fun-loving cop, but told LADBible in 2020 that he “100% probably never touch” Superbad again for a sequel or offshoot.

Have you seen Superbad?

“Honestly, I don’t think it requires improvement or anything to be built upon it,” Rogen said. “I’m unbelievably proud of it. It really holds up — people still watch it, high school kids come up to me telling me that they watched it for the first time and how they loved it. It’s worked its way into being viewed as one of the better high school movies that’s out there. I’m so terrified of subtracting from it in any way with a bad sequel or spinoff that I’d never do it. I have so few actual good accomplishments that I’m horrified to fuck with the ones I have.”

Hill is currently 38 years old, so his pitch for Superbad 2 would put us off until 2064. In the meantime, he recently co-starred in Adam McKay’s Don’t Look Up as an advisor to President Meryl Streep.

Joseph Knoop is a writer/producer for IGN. 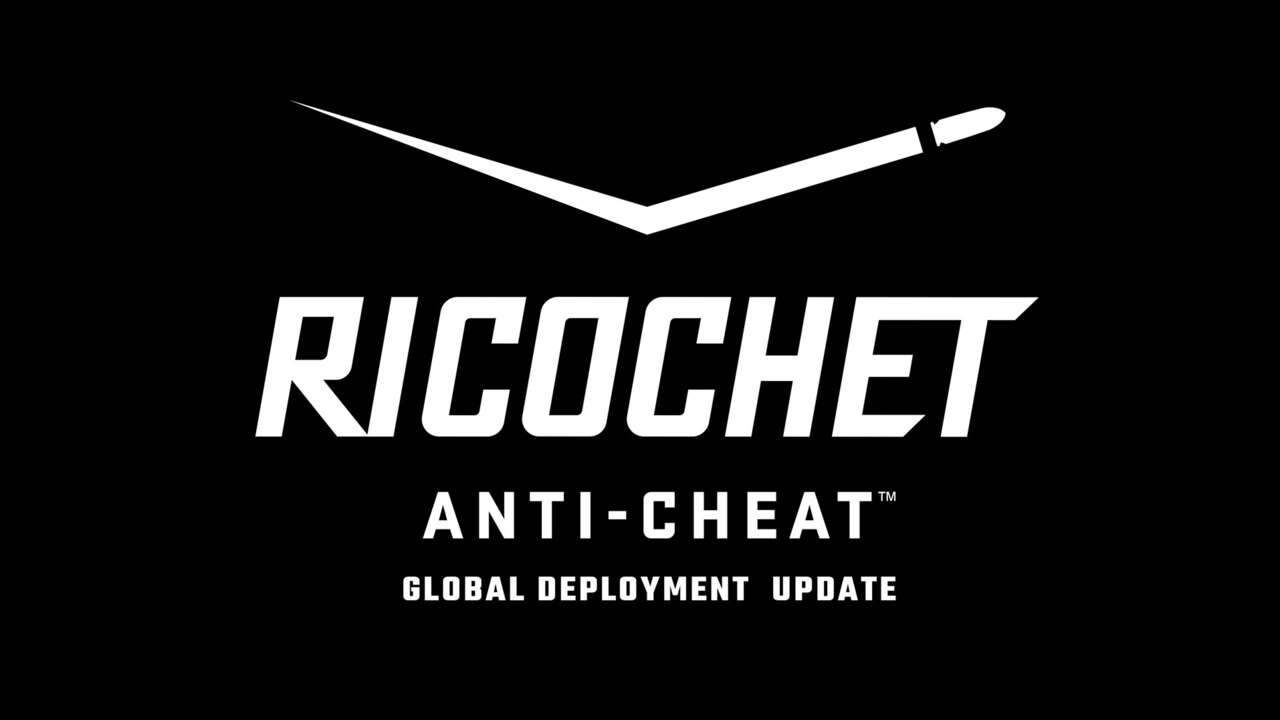 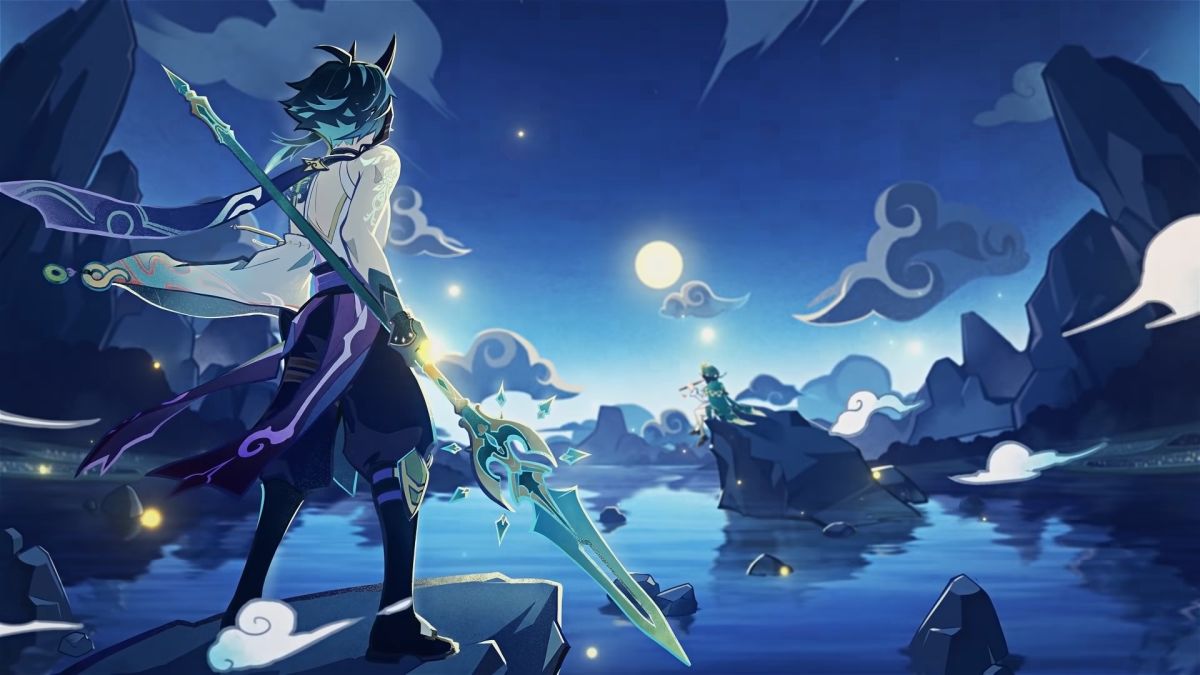