Jean-Marc Vallée, the director of Dallas Buyers Club and Big Little Lies, has died at the age of 58.

According to his representative, Vallée died suddenly over the Christmas weekend from a suspected heart attack at his cabin outside Quebec City, Canada.

“Jean-Marc stood for creativity, authenticity and trying things differently,” said his producing partner Nathan Ross in a statement to The Hollywood Reporter. “He was a true artist and a generous, loving guy.”

“Everyone who worked with him couldn’t help but see the talent and vision he possessed,” added Ross. “He was a friend, creative partner and an older brother to me. The maestro will sorely be missed but it comforts knowing his beautiful style and impactful work he shared with the world will live on.”

Have you watched Big Little Lies?

Vallée was perhaps best known for Dallas Buyers Club – the Oscar-winning drama starring Jared Leto and Matthew McConaughey. The film is based on the true story of Ron Woodroof – an AIDS patient who smuggled pharmaceutical drugs into Texas.

Vallée went on to direct the first season of Big Little Lies starring Reese Witherspoon, Nicole Kidman, Shailene Woodley, Laura Dern, and Zoë Kravitz. This won him the Primetime Emmy Award for Outstanding Directing for a Limited or Anthology Series or Movie back in 2017.

“Jean-Marc Vallée was a brilliant, fiercely dedicated filmmaker, a truly phenomenal talent who infused every scene with a deeply visceral, emotional truth,” said HBO in an official statement. “He was also a hugely caring man who invested his whole self alongside every actor he directed. We are shocked at the news of his sudden death, and we extend our heartfelt sympathies to his sons, Alex and Émile, his extended family, and his long-time producing partner, Nathan Ross.”

Born in Montreal, Vallée made his feature film debut with Black List in 1995 following a career in music videos. His second film, C-R-A-Z-Y, was based on the life of a close friend. This led to his breakthrough film The Young Victoria in 2009 which earned Vallée 3 Oscar nominations.

He was also confirmed to direct another upcoming series for HBO, Gorilla and the Bird, about a public defender who suffers a sudden psychotic break.

Jean-Marc Vallée is survived by his two children and three siblings. 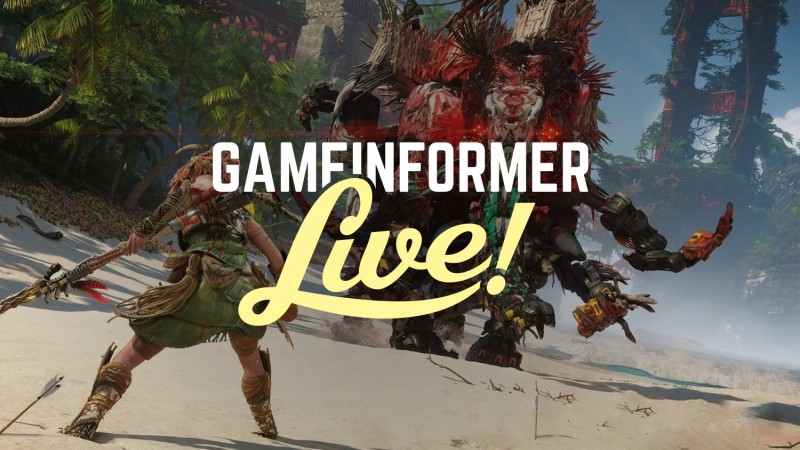 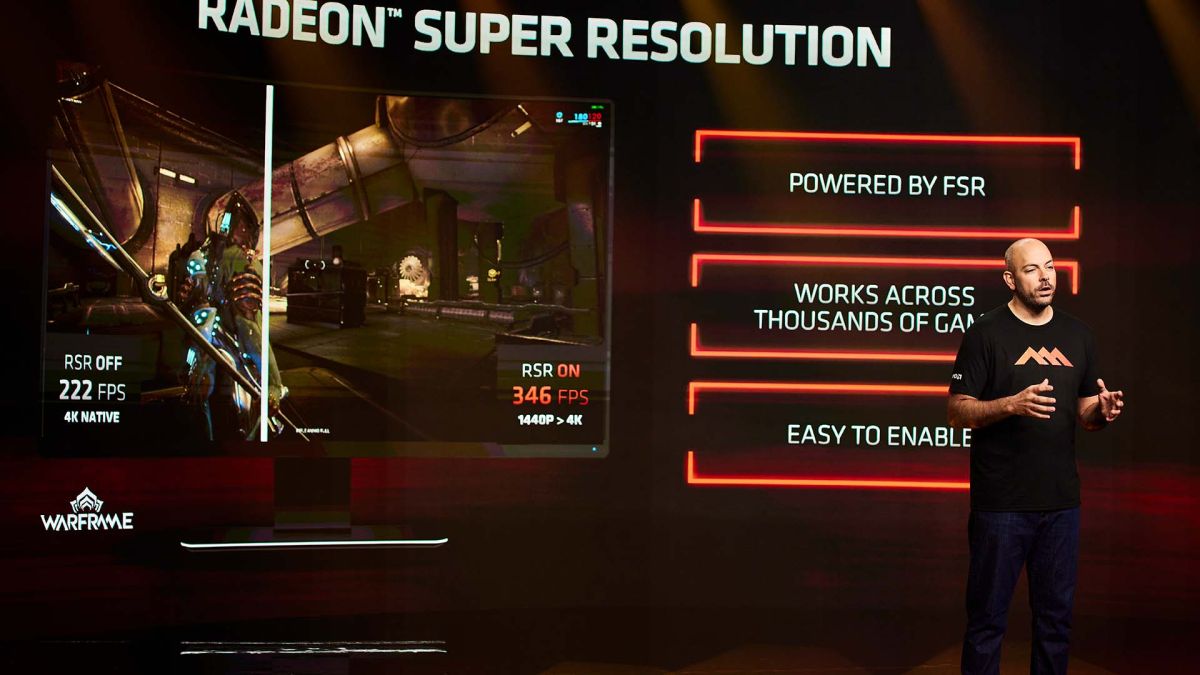 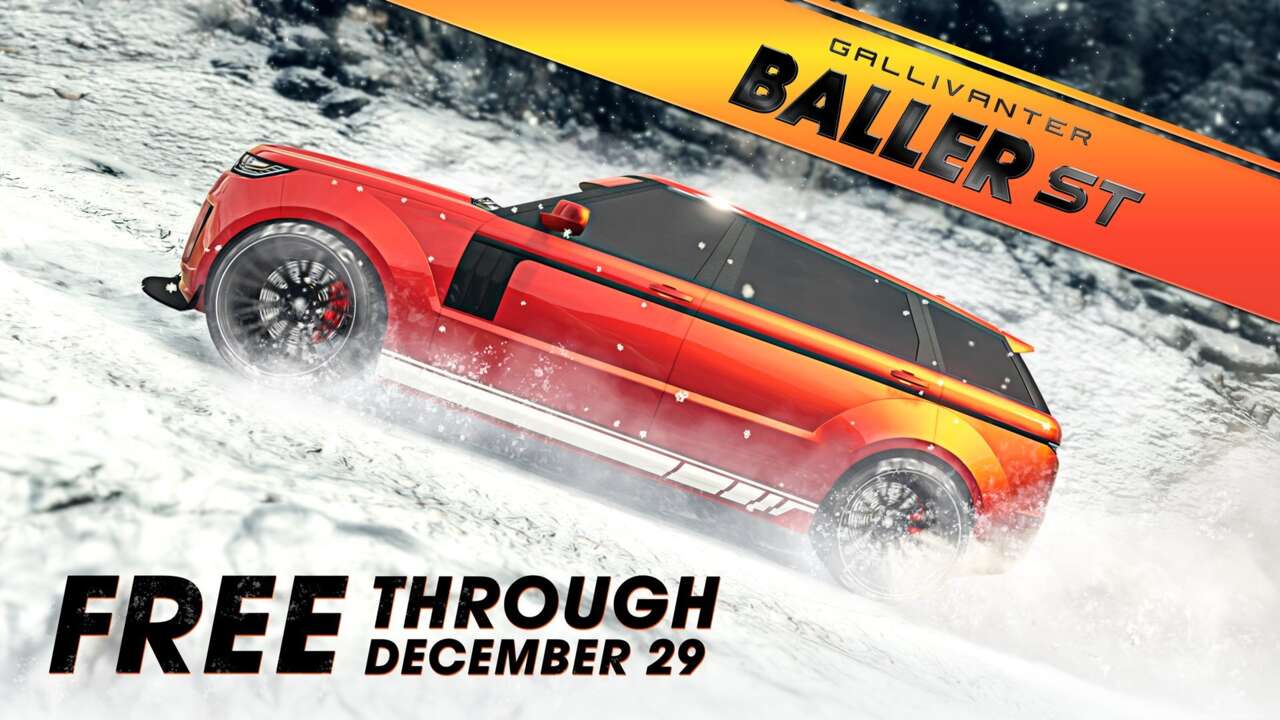