Pat Gelsinger has been back heading Intel for just less than a year, but he’s made it clear he’ll need at least another four to raise Intel back up after years of missteps. If Intel wants to re-establish itself as the semiconductor giant it once was, Gelsinger says that kind of work is “a five-year assignment to get all of that well and healthy again.”

That’s according to reports from the Wall Street Journal (via Seeking Alpha), who illustrate Gelsinger’s determination to see the company’s fabs whirr back to life, along with his assertion that there’s no instant formula that’ll take Intel back to the top.

Throughout his first year back as Intel’s CEO, after a short stint working at cloud computing giant VMware, Gelsinger has already been motioning for an intense turnaround. Under his hand, Intel set out plans back in March to create its own contract foundry business to rival TSMC. By investing $100 billion in its fabs, Intel could easily end up in a position to offer fab space out to its rivals.

More recently, even in light of supply chain complications, Gelsinger came out with the confident assurance that Intel is “closing the gap” on rivals “even more rapidly” than expected.

So, as Gelsinger highlights: it won’t happen overnight, but a few years from now we might well see all this planning come to fruition. In fact, we could even see AMD CPUs and Nvidia GPUs being manufactured by Intel one day, if Gelsinger’s plans go through. But that’s a little way off yet.

See also  Icarus building guide: How to place a door on your base 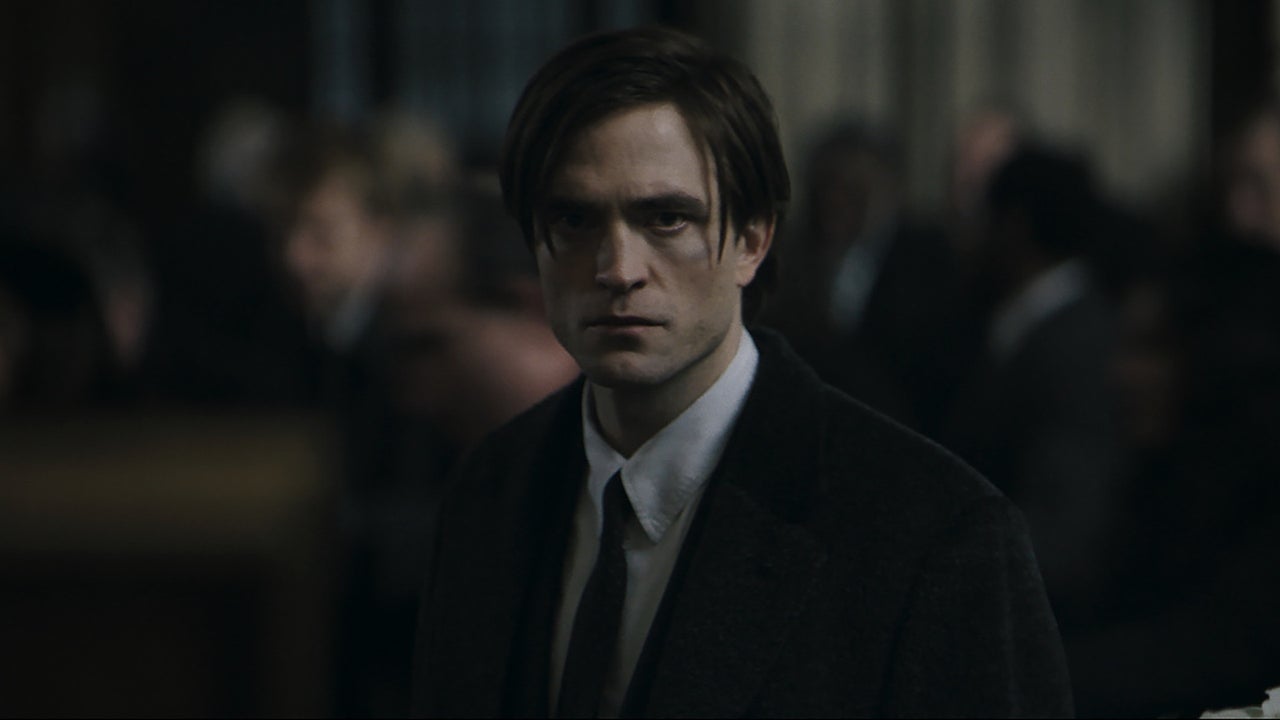 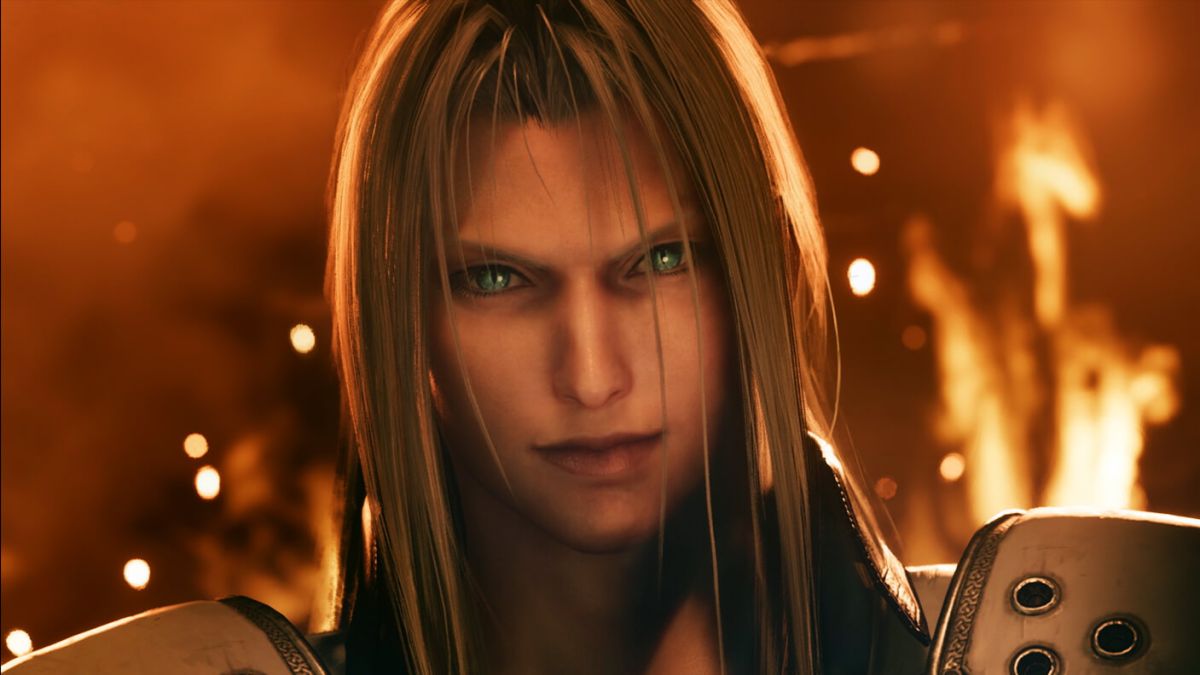 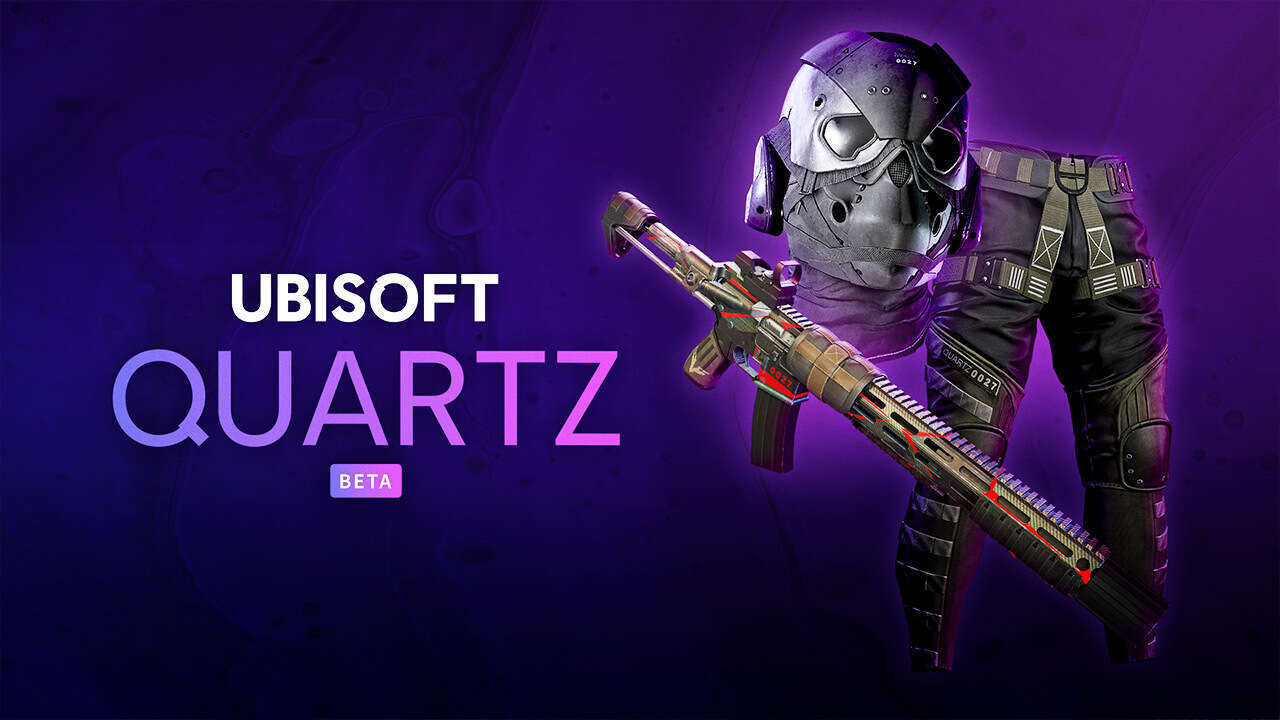