Prepare to face the monsters of the Lands Between as Elden Ring’s launch grows nearer,  and also to make friends with a little rat wearing a hat and a big man that’s also a pot. From Software has released a new trailer for the highly-anticipated Action RPG, showing off the full range of what’s coming when it releases on February 25th.

“The expansive world of the Lands Between abound with danger, intrigue, and mythological drama,” says the voiceover, “Begin your adventure, and reveal its secrets for yourself.”

Much has changed in the Lands Between since the days of your banishment, Tarnished. Come and learn what awaits you on the path of grace.Pre-Order #ELDENRING: https://t.co/PTkxSAMqvh pic.twitter.com/nSmcmYGHfDFebruary 19, 2022

The full trailer takes pains to point out all kinds of new stuff going on in Elden Ring, lest you forget that it’s a pretty big departure from From Software’s souls series. It has an open world with integrated dungeons beneath it, for example. You can summon spirit allies to fight with you. You can stealth past difficult fights. You can guard-counter to attack immediately after blocking.

You can, radically, jump. Ride a horse. Have a world map.

Elden Ring is coming in just a few days. You can find out more on our hub of Elden Ring news and the page listing everything we know about Elden Ring. 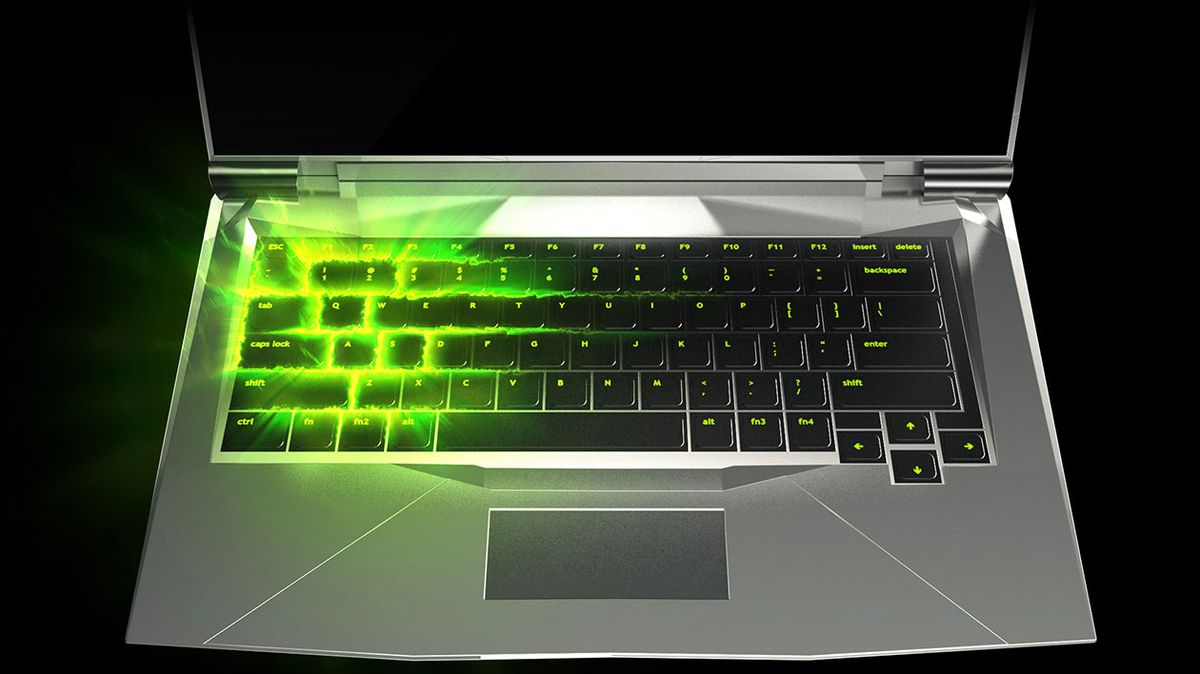 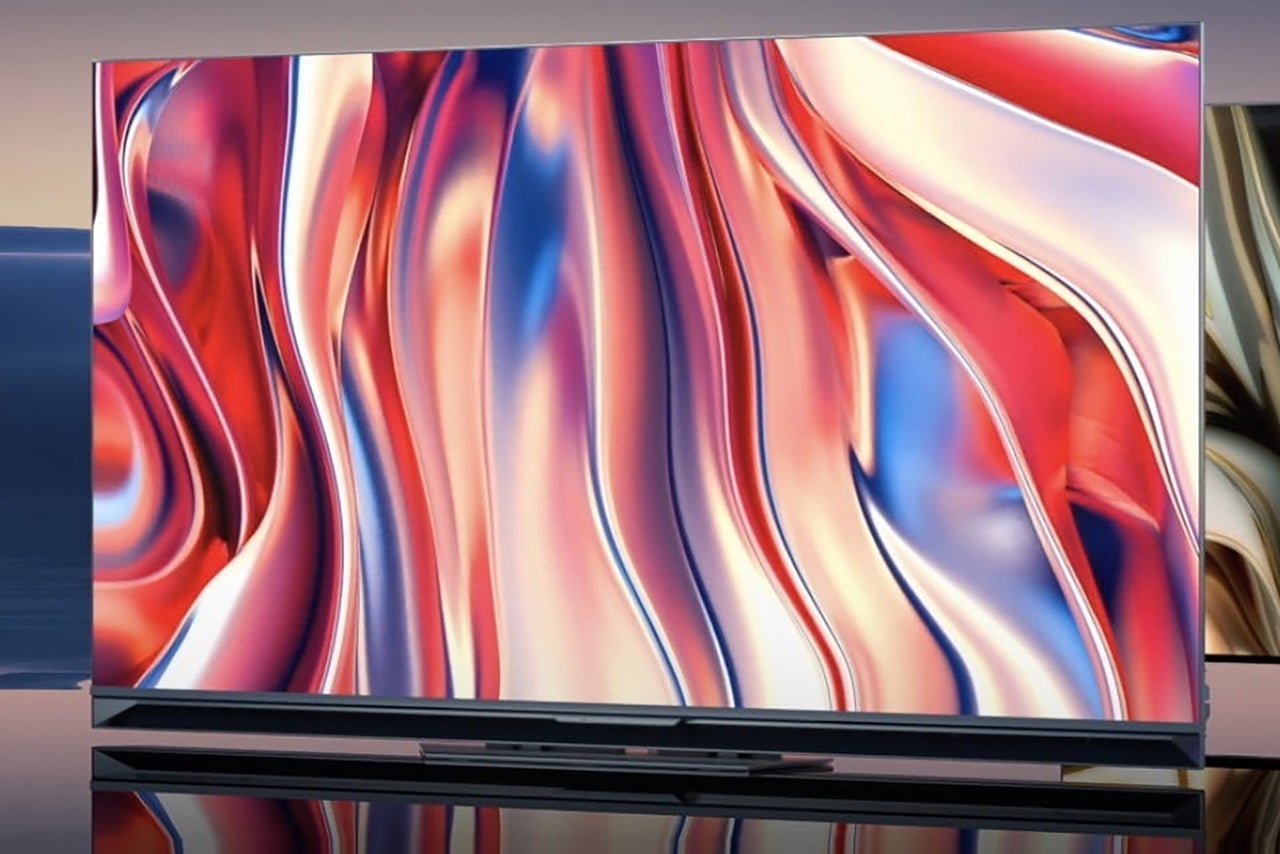