Home
News
Final Fantasy 14 won’t have NFTs, is getting a graphical upgrade

Square Enix president Yosuke Matsuda made a whole lot of players sharply suck a lungful of air through their teeth when he talked about adding NFTs to Square Enix games, saying the publisher had “an eye to potentially issuing our own tokens in the future” despite the fact that, as he put it, “some people who ‘play to have fun’ and who currently form the majority of players have voiced their reservations toward these new trends”.

Final Fantasy 14 players in particular have been holding that breath for a while, waiting for an announcement their beloved MMO would be forced to include something as ugly as the Worms NFTs or as potentially intrusive as the Stalker 2 NFTs. Well, here’s some good news for people who play to have fun: game director Naoki “Yoshi P” Yoshida has confirmed FF14 won’t have NFTs.

In the latest Letter to the Producer livestream, Yoshida said, via translator Aimi Tokutake, “Based on how FF14 is designed we don’t intend on incorporating any sort of NFT element in the game at this point, so if anybody is worried or concerned about it I can clearly state at this time that we do not have any intentions to incorporate that into the game.” And if that doesn’t come across as definitive enough thanks to “at this point”, Yoshida clarified, “We’re not going to be including NFTs in [Final Fantasy] 14.”

During the livestream it was also announced that FF14’s free trial will return on February 22. Free trial registrations had previously been suspended due to server instability after the Endwalker expansion’s launch.

In addition, a graphical update coming with version 7.0 was shown off. Characters will get higher-resolution hair, skin, gear and so on with improved shaders, though their overall appearance will be changed as little as possible. Environments and dungeons will also get higher-res textures, though they’ll be in keeping with its current aesthetic rather than aiming for photorealism. It’s still very much work-in-progress, with the overhaul only a month into testing, but here are some of the samples that were shown. 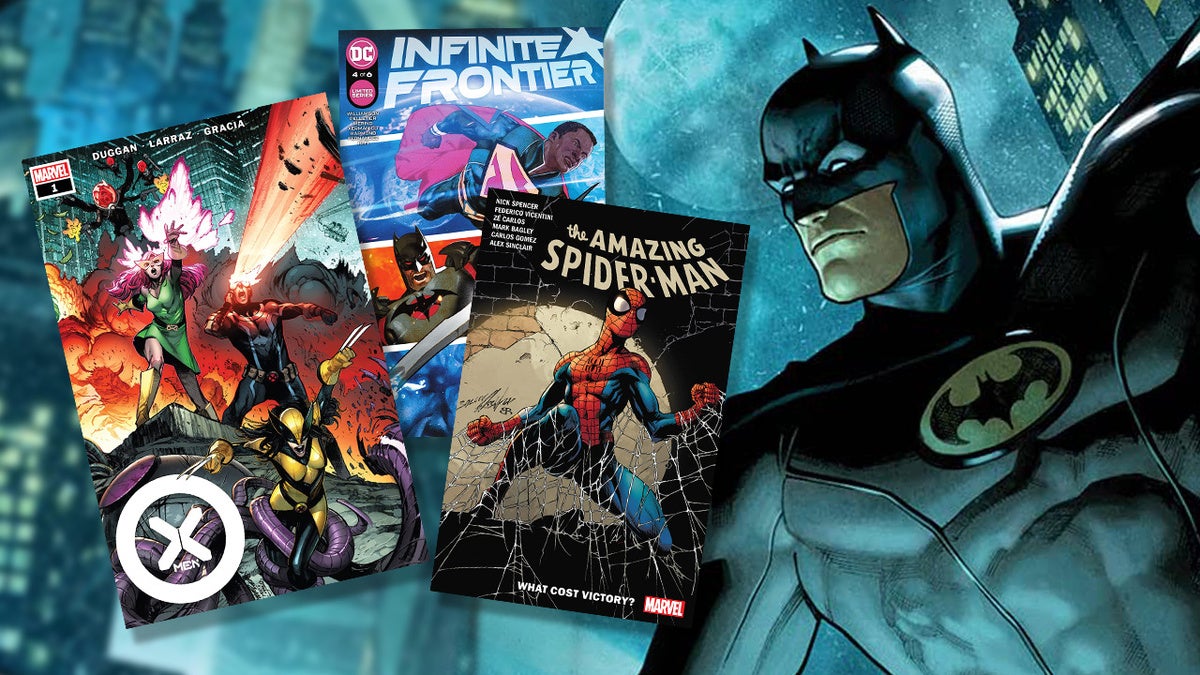 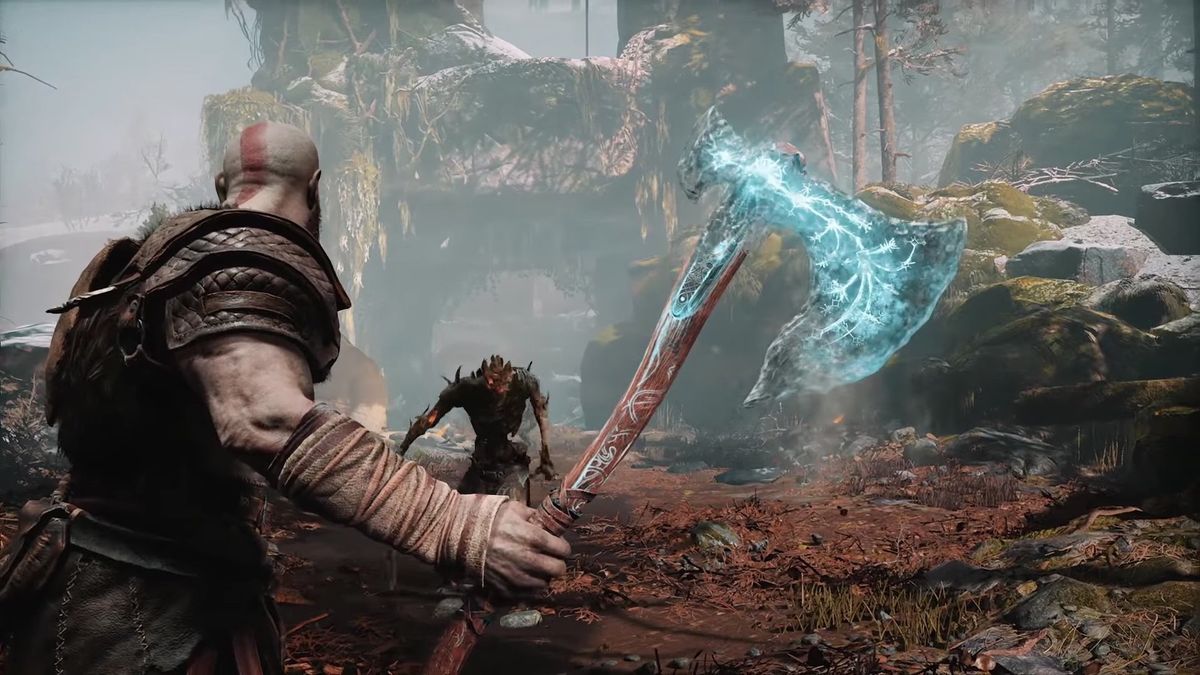