The collector’s editions for Destiny 2 expansions include a lot of the usual stuff, like statues and stickers, but the most interesting items included are always their physical lore books. The book inside The Witch Queen Collector’s Edition doesn’t hit quite as hard as the journal included in the Beyond Light CE (which details how Clovis Bray was almost mind-controlled by the Vex), but it does feature a bunch of interesting tidbits about Ikora Rey, the Darkness, and the Hidden. It also gives us something we’ve been waiting for: word from Fenchurch.

The lore book in The Witch Queen CE sets the stage for the story of the expansion, though one fascinating entry in particular fits nicely in with the story we’ve seen unfold in the Season of the Lost. That season was all about Mara Sov, the Awoken queen, who has been missing in action since all the way back during the Forsaken expansion. Mara has been around, though, even if we didn’t know the full details of her exploits. In fact, the CE lore book tells us that in the period between Forsaken and the Shadowkeep expansion, she was hanging out with Eris Morn. She might also have destroyed one of the Darkness’ Pyramid ships.

Within the Witch Queen CE lore book is a report from Fenchurch Eververse, who most players will know from a voice line delivered by Tower cosmetics merchant Tess Eververse: “No word from Fenchurch today. He must have found something interesting.” Canonically, Fenchurch is the guy who finds all the weird artifacts Tess sells in the Eververse Store, but he also has a story role with the Vanguard, serving as one of the Hidden, Ikora’s secret group of Guardian spies. The entry in the Witch Queen CE is one of his reports to Ikora, which actually completely explains another of his previous reports–one that was among the spookiest recent lore entries in the game.

That lore entry is called “Fragment,” and it appeared way back during the Season of the Drifter in 2019. In it, Fenchurch submits a report about a day when he was patrolling on the moon with some other Guardians, before he suddenly was overwhelmed by a splitting headache. He went to lie down, but instead instantly fell asleep and had a strange dream. The lore entry mentions specific people in the dream, but Fenchurch uses Hidden codes that obscured who the main participants are. One is definitely Eris, but the other–VIP #0704–was unknown until now.

In his dream, Fenchurch saw Eris and tried to catch up to her in a crowd, but couldn’t. He woke up a few moments later to find a Hive thrall standing there, looking at him and not moving. Fenchurch blasted the thrall and found a weird piece of black material, the fragment the entry is named for, sticking out of its chest. Fenchurch’s Ghost, Neville, tried to scan the fragment but had a hard time doing so. Eventually, Fenchurch touched it with his hand and had a sudden vision.

The vision showed Eris and VIP #0704 together in a field of black debris, apparently that of a destroyed ship, with #0704 dressing a big gash in Eris’ thigh. Before the vision ended, Eris turned and said something to Fenchurch in Russian, which roughly translates to “pathetic” in English. (We never do find out what this Russian part is all about.)

The CE lore entry has Fenchurch offering a new report on the vision, the weird thrall, and the black item he found stuck in its chest, after talking to Eris and convincing her to tell him what the hell was going on. Eris explains that Fenchurch’s vision was an event that actually happened, and that she sent the thrall to find a Guardian in order to make a report in case she and VIP #0704 died doing whatever they were doing.

There’s a whole lot more to the situation we learn from the new report, though. First and foremost, we can pick up that VIP #0704 is, in fact, Mara Sov.

Fenchurch reports what Eris tells him: Between the Forsaken expansion and the Shadowkeep expansion, Mara consulted VIP #0101 (who we soon figure out is Elsie Bray, the Exo Stranger) about the approaching Pyramid ships. (As an aside, assigning #0101 to Elsie has to be a Terminator joke: T-101 was the designation for Arnold Schwarzennegger’s killer robot in a movie about time-traveling robots, and Elsie is a time-traveling robot.) We saw during Forsaken that Mara was aware of the Darkness’ Black Fleet before just about anybody else–she’s been making plans to deal with it since the original Destiny.

Using a combination of Elsie’s future tech from other timelines and some time traveler insights, as well as the Warmind artificial intelligence Rasputin and the AI Failsafe from the Exodus Black, Mara was able to pinpoint one of the Pyramid ships within the solar system long before the rest of the ships showed up during the Season of Arrivals, and before the one on the moon was discovered in Shadowkeep. This one was in orbit around a dwarf planet called 136199 Eris, a body that exists in the solar system (in the real world as well as the game) but which is pretty distant. Together, Mara and Eris made for 136199 Eris to see what the deal was with the Pyramid ship.

What happened next isn’t super clear. Apparently, after discovering the ship, the pair moved closer to investigate. Fenchurch doesn’t know exactly what happened after that. Apparently, Mara left the ship to get closer to the Pyramid, and then even abandoned her spacesuit–which sounds very similar to the origin story for Mara described in the lore book Marasenna. Fenchurch isn’t sure, but he believes Mara either interacted with or even entered the Pyramid ship; he also doesn’t know if Mara was able to affect the Pyramid at all, or if the debris field he saw in his vision was actually the result of Mara destroying the Pyramid ship. What he does know, however, is that whatever happened caused Mara to die.

Death isn’t the end for Mara, however. Like Hive gods Savathun, Oryx, and Xivu Arath, Mara has managed to use the power of the Dreaming City and her Techeun witches to create a “throne world” on the Ascendant Plane–in fact, if you’ve ventured into the Shattered Throne dungeon in the Dreaming City, you’ve seen it. A person or entity with a throne world can be killed in the material world, but they survive in the Ascendant Plane, which essentially renders them immortal. That’s why, during the Taken King expansion, Guardians had to kill Oryx in his throne world in the King’s Fall raid–if they didn’t, Oryx wouldn’t stay dead.

The throne world is how Mara survived her apparent death during The Taken King, when the Awoken fleet attacked and disabled Oryx’s Dreadnaught. And she survived her death here, too, by zapping back to her throne world. At this point, though, Savathun and her daughter, Dul Incaru, had taken up residence there, as we see in the Shattered Throne dungeon. Eris used her weird Hive powers to pull Mara back from the throne world, but to do that, the two of them had to fight Dul Incaru and Savathun.

Fenchurch says that Eris and Mara made it through that battle and wound up on the surface of 136199 Eris. However, the fight was a hard one, and Eris was injured–when Fenchurch saw Mara treating Eris’ wound amid the debris on a frozen planet, this is why. We still don’t know what all that debris actually is, though.

Before this, the relationship between Mara and Eris, who worked for the Awoken queen for years, was a strained one, presumably because of the trauma Mara suffered during the battle with Oryx in The Taken King and her death afterward. Mara sacrificed a lot for Eris’ plan to take down Oryx, including a huge number of the Awoken people, and in the end, her brother, Uldren Sov. But after the fight with Dul Incaru and Savathun, and faced with the prospect they might die, Mara and Eris managed to reconcile. That point is important for a couple reasons: First, Mara and Eris are both a big part of the story of The Witch Queen; and second–according to Elsie Bray in the dark timeline she seeks to prevent–Eris is eventually corrupted by the Darkness and becomes a bigger threat than even Savathun. The Dark Future lore book says that in that timeline, Eris eventually helps the Darkness defeat the Traveler and the Light, and is even responsible for Mara’s death.

Back on the dwarf planet, Eris was worried she might not survive the ordeal; though she’s a former Guardian, she has no Ghost, and is therefore mortal. Fenchurch says that Eris used some Hive magic to zap a report onto a piece of the black metal in the debris field and then transported it to the moon, along with the compulsion for a “lesser Hive” to bring that report to the nearest Guardian, which is how the thrall came to Fenchurch and the reason he saw the vision.

The report ends with Fenchurch frustrated that Eris’ explanation of the vision he saw leaves even more questions, specifically about what Mara did to the Pyramid ship in orbit around 136199 Eris. Was she able to destroy it, and if so, how? Can she do it again, and if not, why not?

In her response, Ikora notes that, like Savathun, Mara is moving pieces around a chessboard and she keeps secrets for a greater purpose. She also suggests that Mara might be trying to come to terms with the fact that she won’t be able to control events as much as she wants.

“I believe Mara has begun to consider that she may not be the prime executor of her own endgame,” Ikora writes to Fenchurch. “She may be just one component of the bomb–the payload or timing device. At the end of her own journey, she is necessary but not sufficient. She can no longer fight alone.”

It seems Mara has a big role in the story to come, as we saw set up in Forsaken and lately in the Season of the Lost. Destiny 2’s story lately has been pushing the idea that the way to defeat the threat of the Darkness is through alliances, and this lore entry gives a sense that we’ll need to continue to strengthen our relationship with Mara Sov. It also hints at more of what Mara might have up her sleeve–she’s seen a whole lot of things we have no idea about, and I have a feeling we’re going to see her take on the Darkness directly before too long. 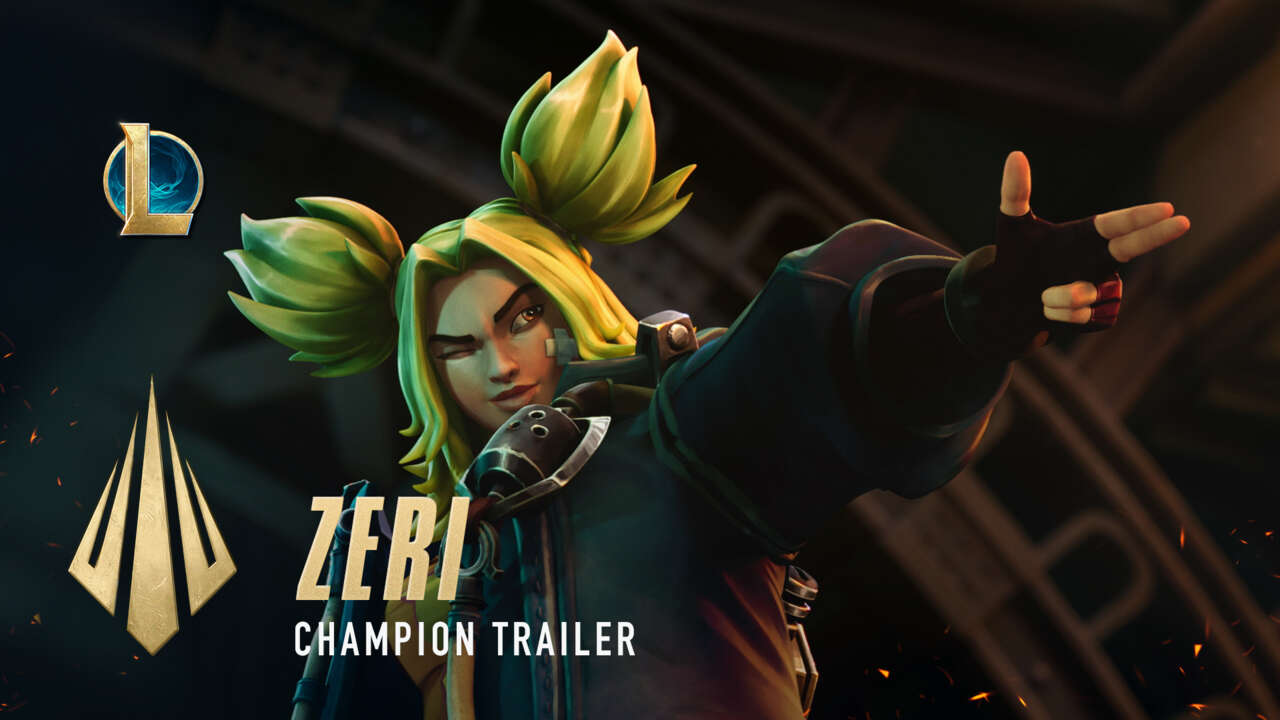 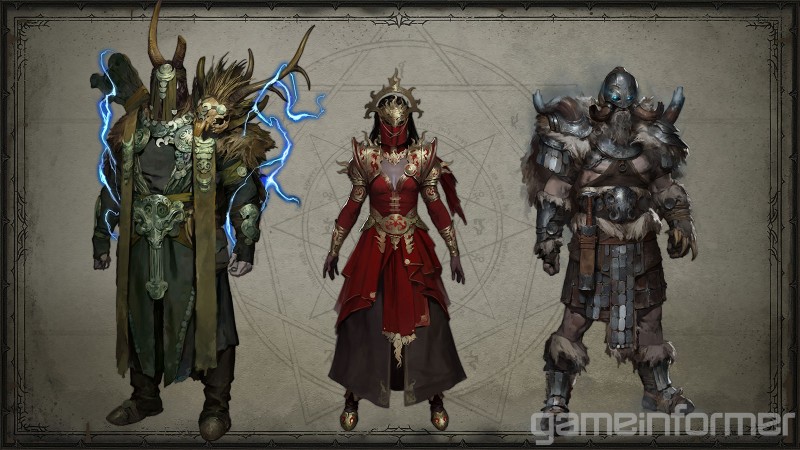 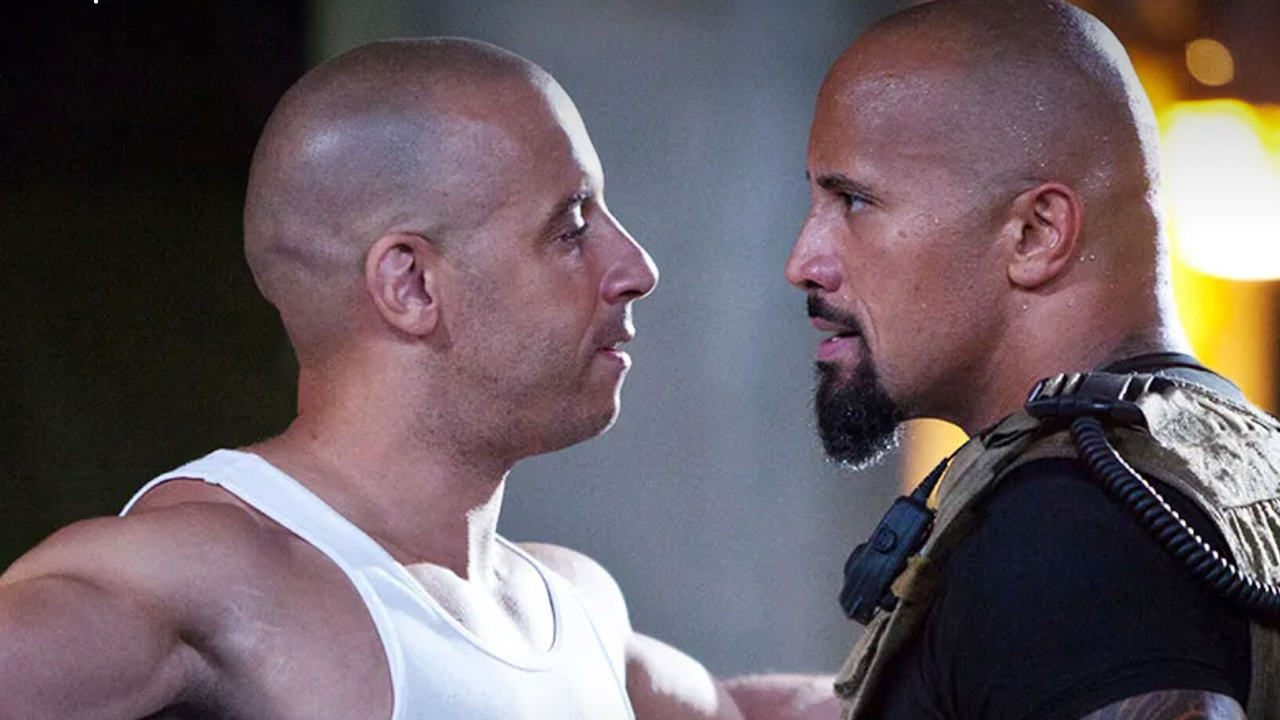