Home
News
Destiny 2: How to get Eyasluna and the other Grasp of Avarice weapons

The biggest reason to run Destiny 2’s new Grasp of Avarice dungeon is because it’s a required quest step on the way to the Gjallarhorn exotic rocket launcher. But you’re going to want to keep coming back because the loot pool contains four new weapons that can roll with volcanically spicy perk combinations, including Eyasluna, which is one of the most notorious hand cannons in the series’ history.

If you haven’t dipped into the Dungeon yet, and don’t mind being spoiled as to how the mechanics work, I recommend watching Fallout Play’s excellent guide below.

Follow his instructions and even the most sausage-fingered fireteam will be able to clear the dungeon on Legend mode (1310 power) without too many problems. However, for the primo loot you should consider running the Master mode (1360 power), which rewards armour which has the Artifice perk. This enables you to slot a second artifact mod—very handy on class items and gloves when it comes to anti-Champion buildcrafting. Speaking of Champions, you’ll face Overload and Barrier variants, so equip weapons and mods accordingly.

Now, onto the loot. Note that, at present, you can only loot the Dungeon three times per week—i.e. once per character class—but Bungie is planning to change that in the future to make it farmable.

Due to an issue, rewards from the Grasp of Avarice Dungeon may only be looted once per character, per reset.We are planning a hotfix for next week to let players earn rewards upon each successful encounter completion, no matter how many times it’s been played in a given week.December 7, 2021

In keeping with the Bungie 30th Anniversary theme, the three guns are all reprised weapons from Destiny 1, while the sword is an homage to Marathon, the studio’s 1994 Mac shooter. Any of the weapons can drop from post-encounter chests. Below I’ll break down the PvP and PvE perks to look out for on your grind.

Weapon type: Hand Cannon
Archetype: Adaptive (140 RPM)
Element: Stasis
Recommended PvP perks: Ricochet Rounds, Outlaw, Range Finder, Snapshot, Moving Target, Kill Clip
Recommended PvE perks: High Caliber-Rounds, Rapid Hit, Headstone, Kill Clip, Demolitionist
Overview: Anything less than an a triumphant return for Eyasluna would have been met with howls of anguish from the PvP community, so it’s no surprise that Bungie has delivered an absolutely stacked 140 RPM Hand Cannon. With the exception of Accurised Rounds, all the favourite PvP perks are here, enabling players to pimp out the range to complement the gun’s excellent base stats.

See also  Be a skeletal accountant in this spreadsheet game

What is a surprise is that it also looks like a potent addition to PvE. Eyasluna returned as a Stasis weapon, and the inclusion of the Headstone perk—which creates a freezing crystal where the target was killed—is likely to see this weapon supercede the less powerful Vulpecula very quickly. Also keep an eye out for the new perk, Perpetual Motion, which grants bonus stability, handling, and reload speed while the wielder is moving. It needs testing but sounds strong on paper.

Weapon type: Sniper Rifle
Archetype: Adaptive (90 RPM)
Element: Void
Recommended PvP perks: Arrowhead Break, Accurized Rounds, Quickdraw, Snapshot, Moving Target
Recommended PvE perks: Arrowhead Break, Tactical Mag, Triple Tap, Snapshot, Golden Tricorn
Overview: Another goat PvP weapon makes its comeback, and looks destined to take the Crucible by storm again. By my reckoning, 1YS is the only non-sunset sniper rifle that can roll with Quickdraw and Snapshot in different perk columns. As someone who previously had that combo on Beloved, (which was itself a reprise of 1YS), I can promise you this will be the best feeling 90 RPM in the game thanks to the deliciously responsive handling and ADS speed.

In PvE, 1YS faces more competition (notably from Tranquility which can roll Auto-Loading Holster and Firing Line). I am intrigued by the new Golden Tricorn perk though. It reads: “Final blows with this weapon grant bonus damage. While this buff is active, grenade or melee kills of the same damage type greatly increase its damage and duration.” Could definitely be strong in an ability spam build.

In PvP I like the look of Perpetual Motion combined with Killing Wind for a cracked run and gun style, but in PvE only Golden Tricorn stands out as special. It’s worth noting that pellet shotguns did get a 10% PvE damage buff in the latest patch, but generally speaking slugs and rapid-fire shotguns tend to fare better against the AI.

Weapon type: Sword
Archetype: Vortex
Element: Arc
Recommended PvE perks: Jagged Edge, Swordmaster’s Guard, Demolitionist, Unrelenting, Duelist’s Trance, Chain Reaction
Overview: Oooh, this looks gorgeously medieval. As with the other weapons from Grasp of Avarice, Hero of Ages comes with a packed roster of possible perks, and most of them are very solid. As a Vortex Frame, it features the same spin-to-win heavy attack that makes Falling Guillotine so good. Hero of Ages may end up being even more fun, though, because it can roll the Chain Reaction perk, which makes enemies explode on death. We’ve seen this before on Sola’s Scar, the Trials sword, and it’s a ton of fun.

In the third column I’m looking at Unrelenting to heal up when you’re in the thick of it and possibly Demolitionist. Obviously swords don’t require reloading, but the ability to speed up your grenade recharge is nothing to be sniffed at, especially considering swords have excellent ammo economy

Happy farming, friends! Sound off with your best rolls in the comments. 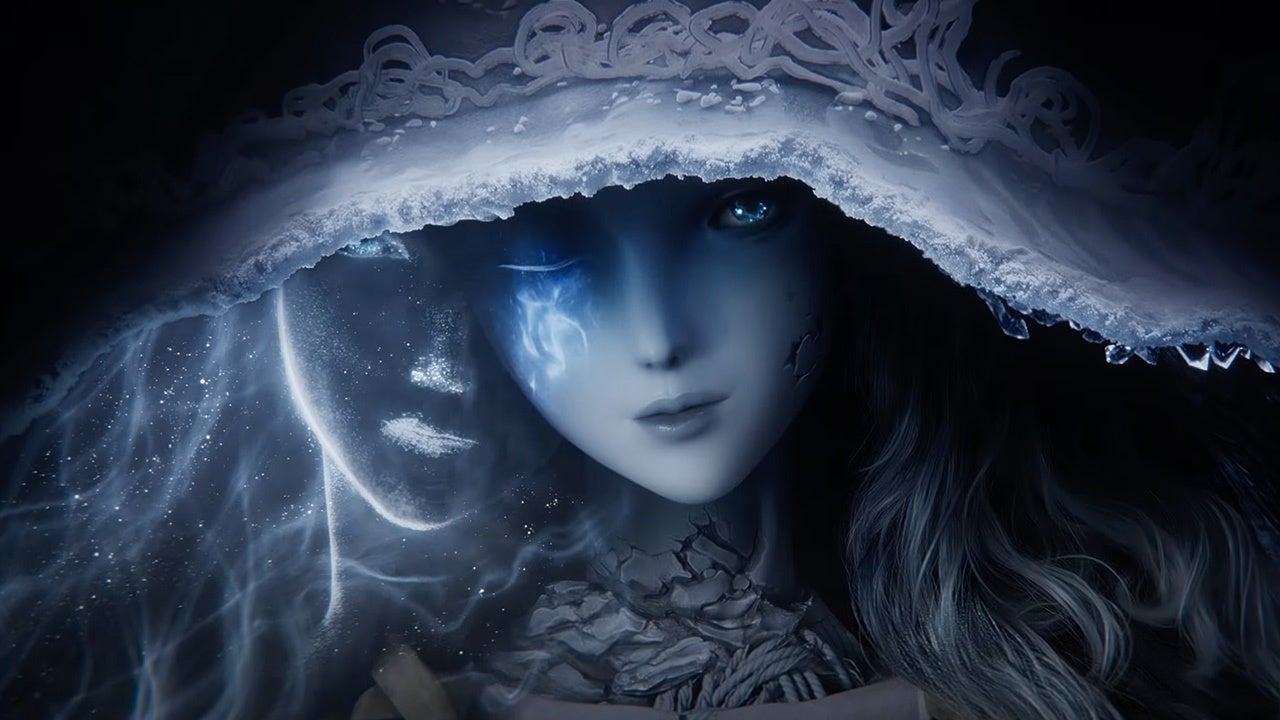 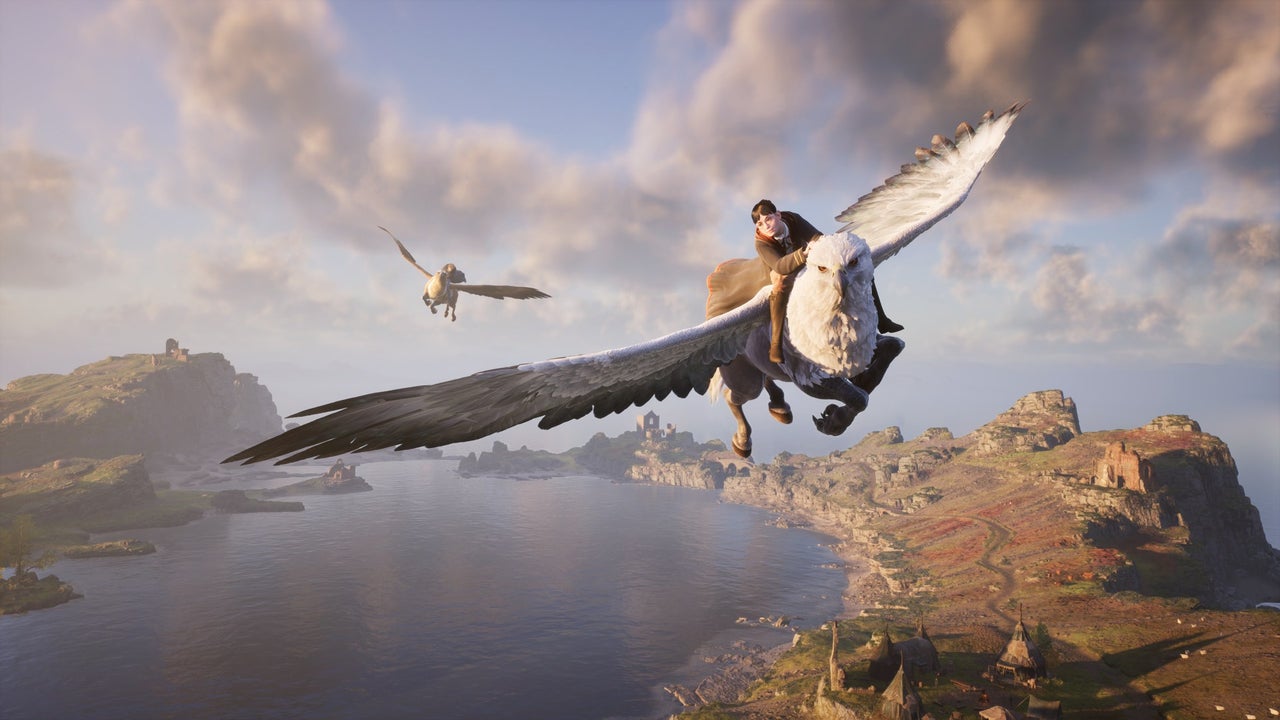 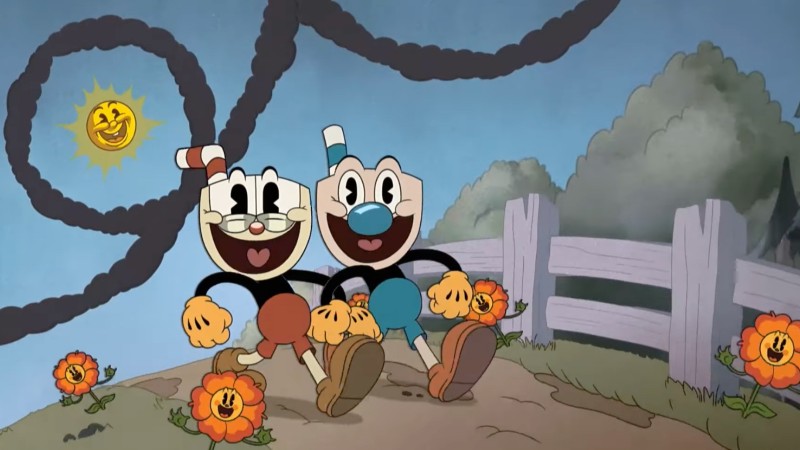