Today, computer manufacturer Dell announced its plans for Concept Luna, a sustainable and repairable laptop. The company first started talking about the unnamed project last year with the goal to design products that could have many lives with more sustainability.

With the ‘right to repair’ bill gaining traction in the United States thanks to backing from President Biden and Apple Co-founder Steve Wozniak, hopefully we’ll see more companies jumping on the bandwagon. Microsoft is already looking into Xbox and Surface device right to repair as well, so bring it on.

Dell showed off a proof-of-concept video of a laptop which was developed in collaboration with Intel. It opens up to reveal fairly modular internals which look designed to be replaced individually, as opposed to tossing out the whole laptop. Dell also boasts that the overall design of the device has further efficiency bonuses.

According to Dell, motherboards require a fair amount of energy to manufacture, so the size has been reduced by around 75% and it will use fewer components. The estimation is that this will reduce the carbon footprint of creating the motherboards by around 50%, which is as good a start as any. The way the chassis’ are manufactured was also flagged as being specifically waste friendly.

Other considerations to do with the layout of internals to keep the machine cooler without requiring a fan are also being used. Fans can be annoying for repairability or just general problems with those moving parts, so it’s interesting to see them go without. However, laptops are already generally doing as much as they can to keep cool so not too sure how less fans will go, but if it helps we can’t wait to see it. The hope is that these efficiencies will continue to improve, leading to smaller and even more efficient components.

See also  Students Create a Fully Detailed, To-Scale Map of the World of The Witcher - IGN

Regardless of how this plays out, the modular design is a great idea I’d love to see come to all laptops, or all electronics. Being able to replace and repair only what’s required is why I got into building my own PCs in the first place. Having the same power on a laptop sounds like a great idea, which I’m sure anyone who’s ever accidentally broken a screen can attest to. One of these would definitely make it into my top list of laptops, just for that alone. Gaming laptops aren’t cheap, but one I can upgrade as I go is a mighty tempting offer. 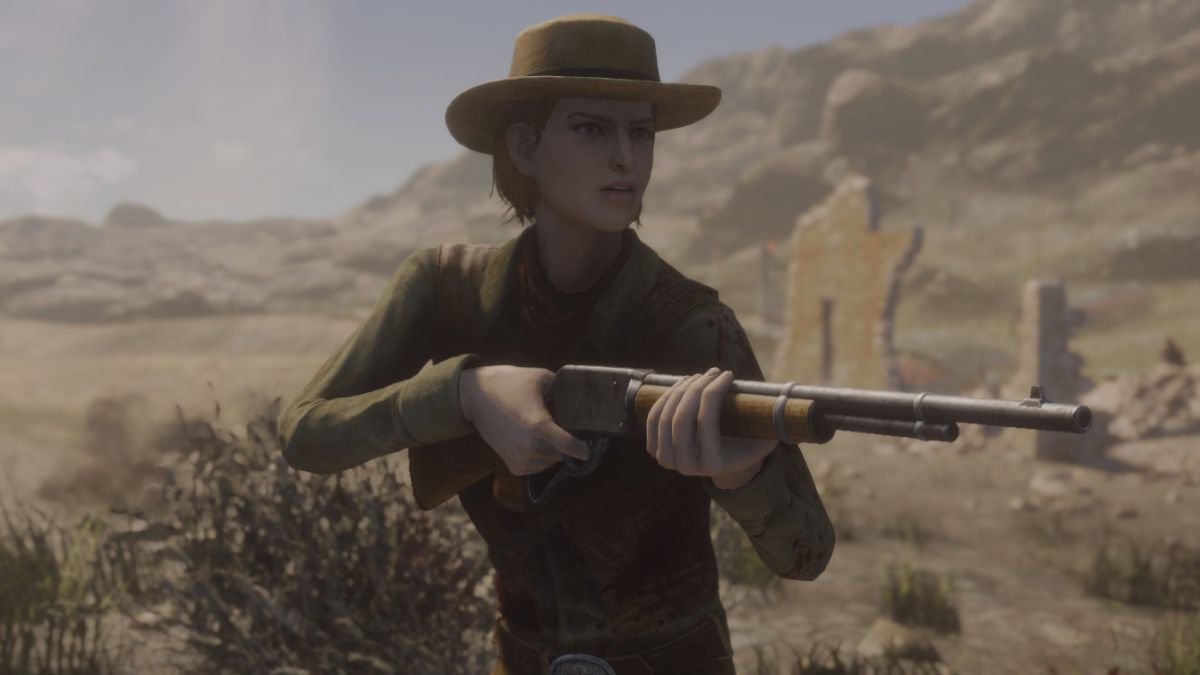 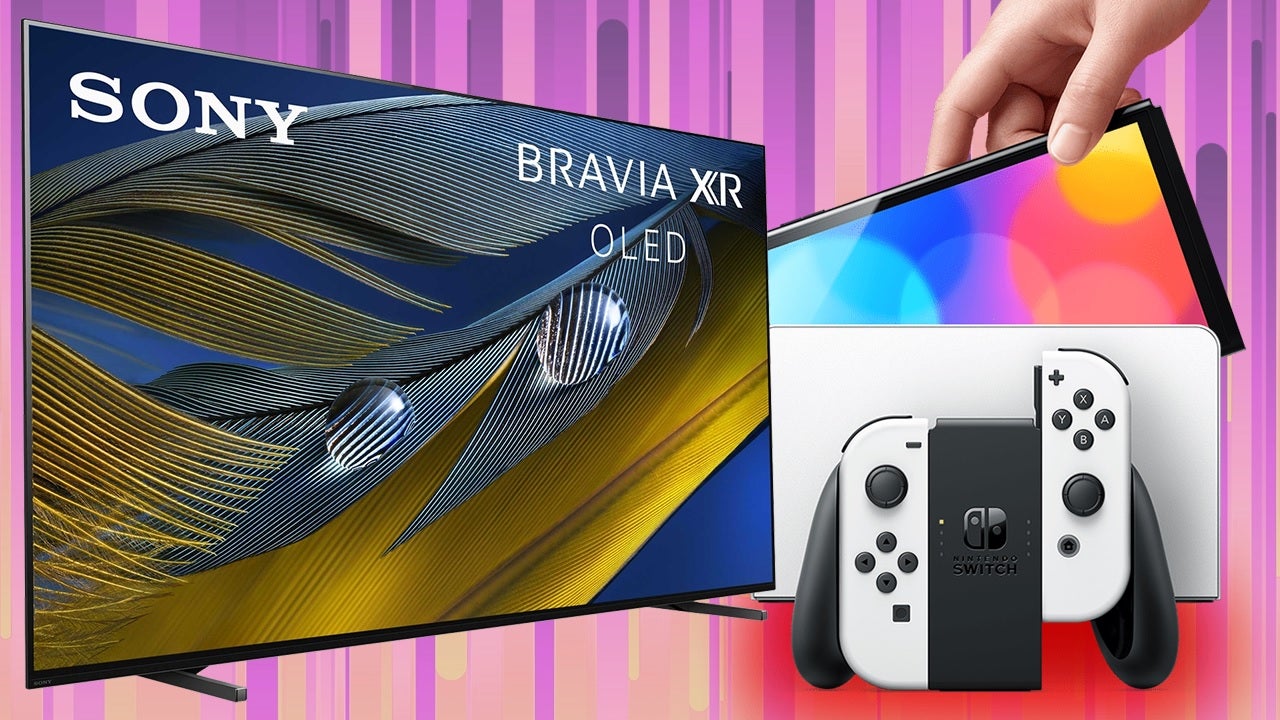 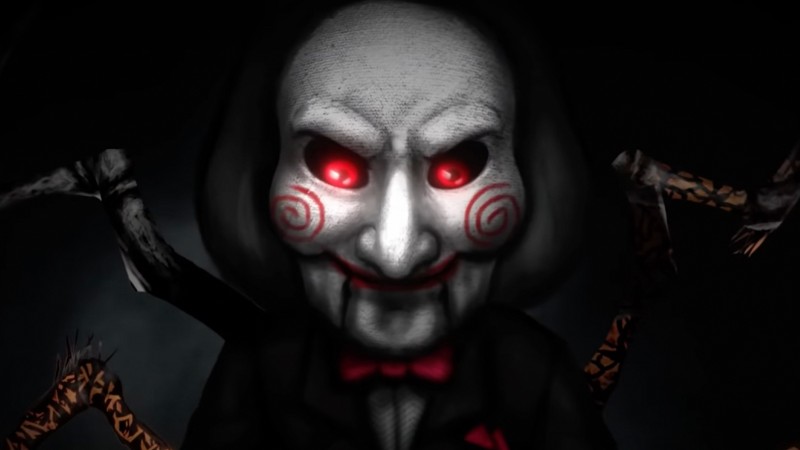