Despite recent controversies, Netflix is continuing its creative partnership with Dave Chappelle, who will produce and host four new comedy specials for the streamer.

Netflix announced today a series of stand-up specials titled Chappelle’s Home Team. Chappelle will executive produce and host all four specials, each of which will feature a different stand-up comedian. Two of the comedians announced so far include Earthquake and Donnell Rawlings.

Chappelle previously left the public eye after the end of his Comedy Central series Chappelle Show but has since returned to the stand-up scene and made Netflix his home for most of his latest shows. However, his most recent special, The Closer, was criticized for material critics said were transphobic.

Chappelle’s stand-up has touched on trans topics several times recently, and in “The Closer,” Chappelle declared himself “team TERF.” “TERF” stands for “trans exclusionary radical feminist,” and is typically given to individuals opposed to transgender inclusion.

The special drew criticism from both critics and fans, as well as from Netflix employees to the point where Netflix CEO Ted Sarandos issued an internal memo on the special. Sarandos defended Chappelle’s latest special, saying that he believes The Closer does not cross the line on hate or violence. Sarandos later admitted he “screwed up that internal communication.”

In the aftermath, several transgender employees have publicly criticized or even left the company. The memo also led to a walkout organized by Netflix employees back in 2021 and drew support from Elliot Page, Lilly Wachowski, Colton Haynes, and more.

However, regardless of the concerns of its LGBT employees, the move shows Netflix is standing firm with Chappelle, perhaps more than ever. Alongside the upcoming specials, The Hollywood Reporter says Chappelle will headline a comedy festival for Netflix is a Joke, the streamer’s comedy arm. 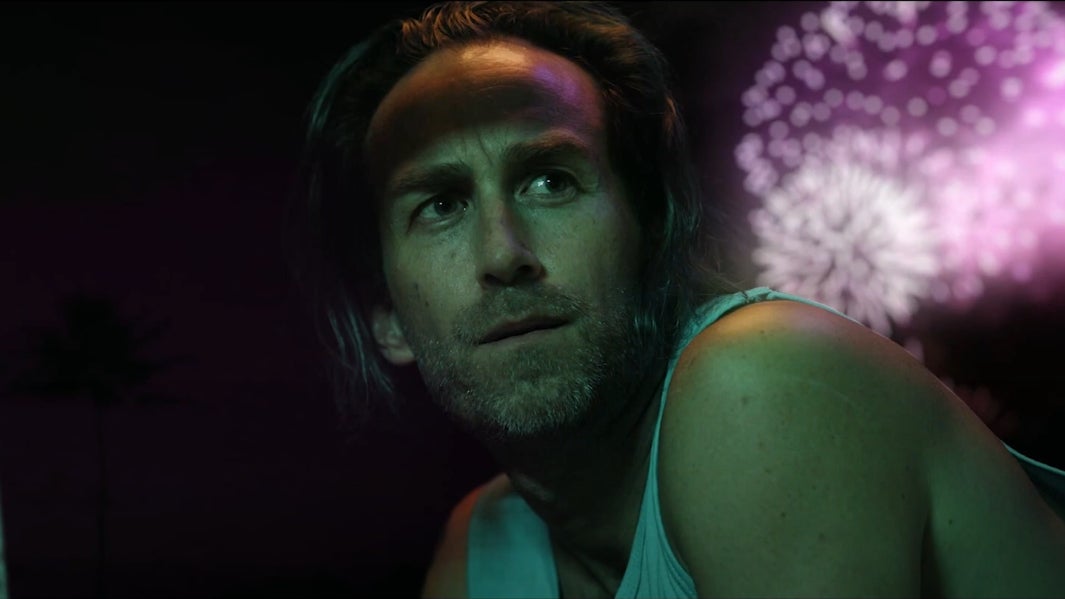 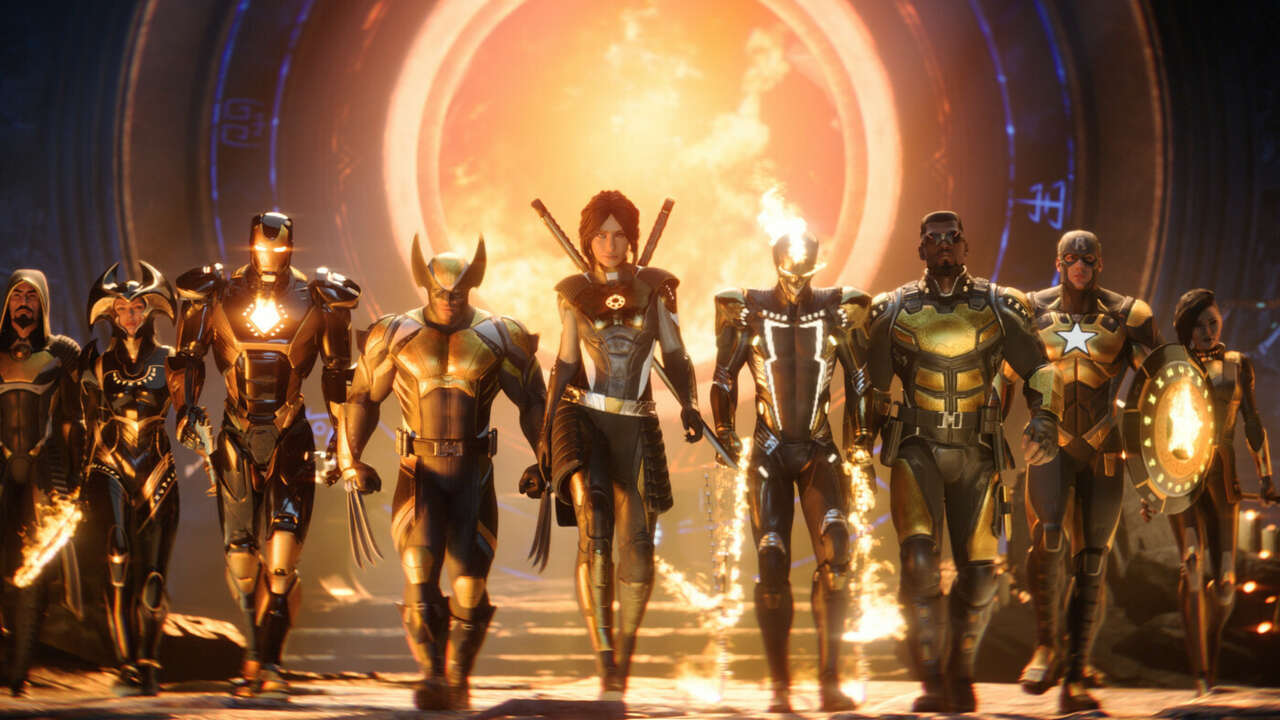 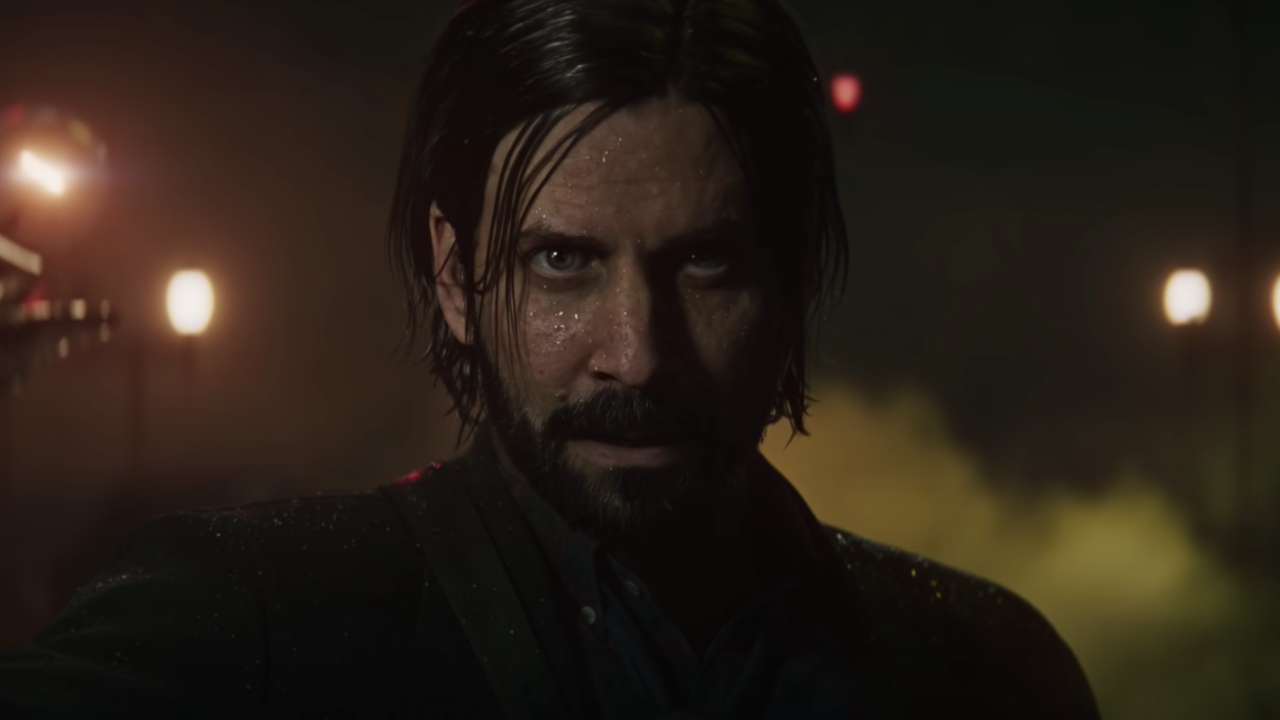