Home
News
Crash on, survive, and terraform an alien world in The Planet Crafter’s free demo

Indie survival game The Planet Crafter looks like a new fix for those who love Subnautica and the like, asking you to survive, explore, build a base on, and eventually terraform an alien world. As you do that, you explore the ruins of prior colonization attempts on this planet to find vital resources and figure out what’s gone wrong before you got there.

The Planet Crafter is made by indie studio Miju Games and is set to release on Steam in the first quarter of 2022.

I like the idea of it, changing the planet from hostile to habitable, and you can try out the basic gameplay of it now with a free demo, The Planet Crafter: Prologue, which is on Steam.

The prologue itself is pretty basic, stopping short of letting you establish a full-on biosphere with trees and such. But you can do a lot: Water, grasses, and more are available to you, as are many bits and pieces of base-building ephemera like screens, beds, and more. There’s also some neat weather effects: Meteor showers impact the surface, and dangerous dust storms blow through.

It’s definitely a demo, since gameplay and sound are pretty basic, but I like the direction it’s going for a chill survival, exploration, and crafting game. You can find The Planet Crafter on Steam alongside its free Prologue demo. 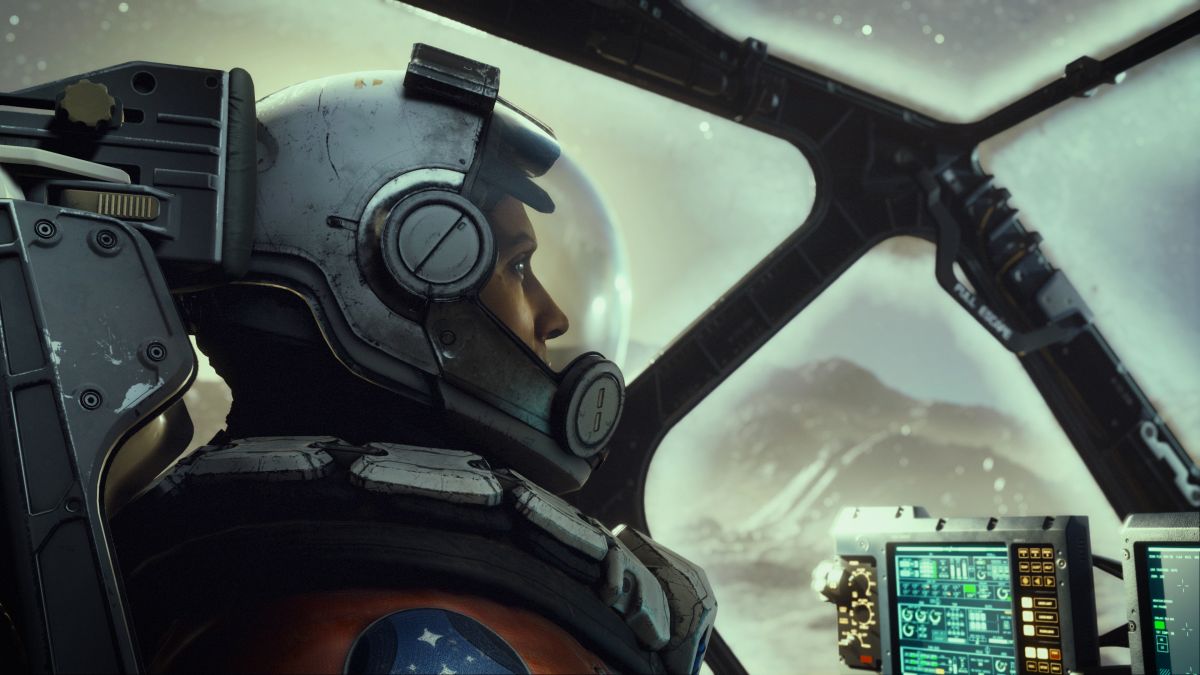 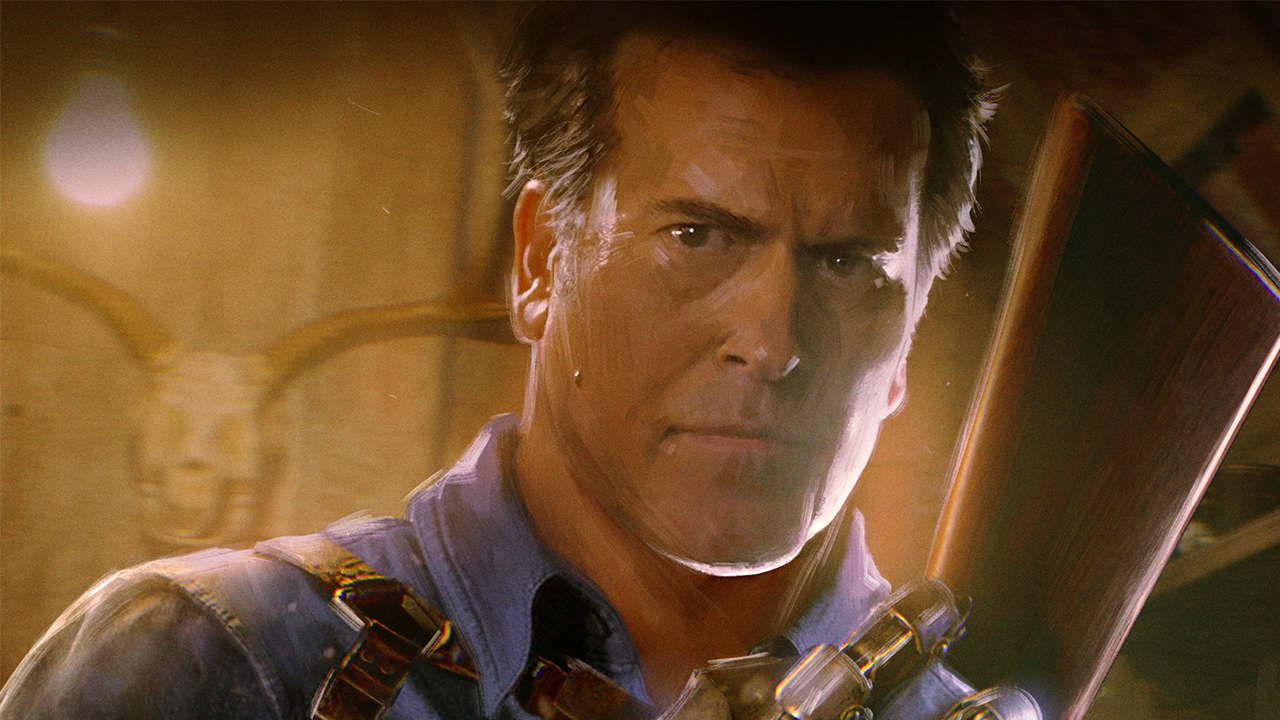 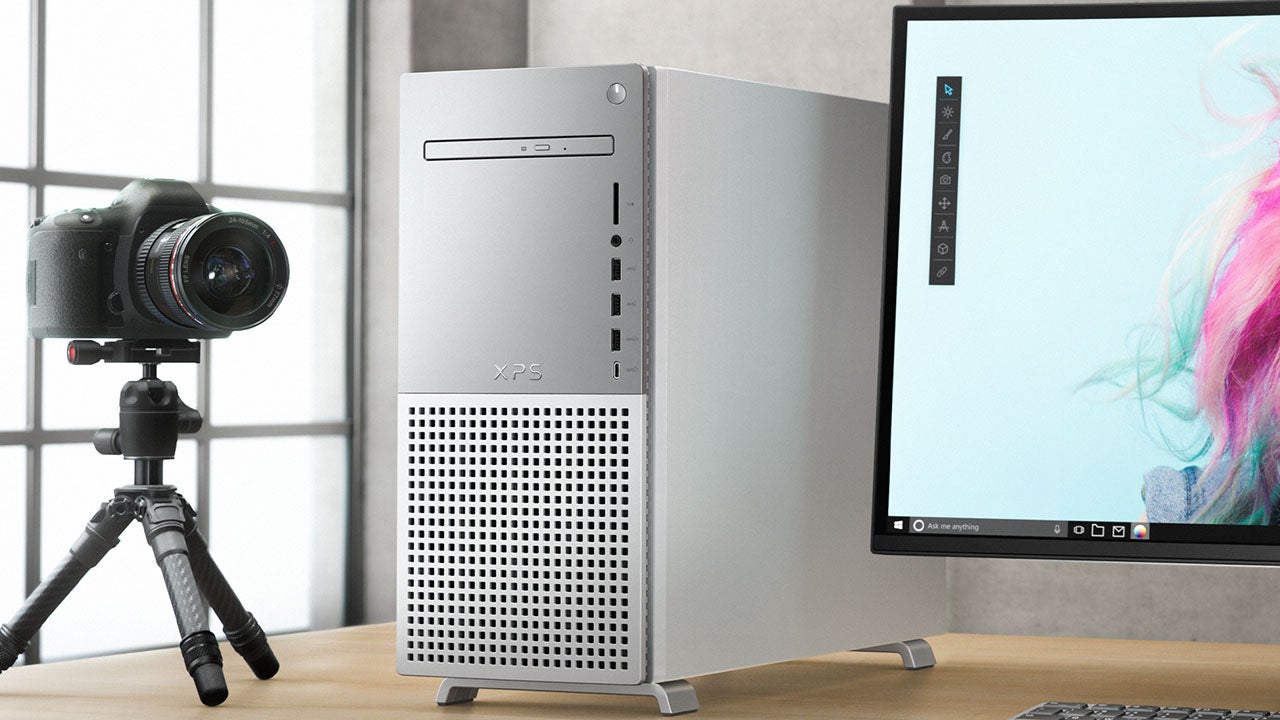