Raven Software has released an update for Call of Duty: Warzone on January 5 that includes a change to the Firesale public event and a fix for the invisible operator skin that caused frustration over the holiday break.

Following the patch, Warzone’s Firesale public event will now last for the entire duration of the circle it becomes active for. Previously, the random event only lasted for a brief duration during a circle, but now players will be able to get discounts at the Buy Station for its entirety.

While this is a small update that still leaves plenty of bugs and performance problems for Caldera, it also addresses the invisible operator skin that plagued many matches over the holidays. Previously, the “Awoken” operator skin for Francis was not properly visible from a distance, leaving the operator to look like nothing more than a floating head on the map. The January 5 update should allow players to see their opponents properly, even if they are dressed as the Awoken version of Francis.

The patch notes also mention collision issues have been fixed with various elements across Caldera that allowed players to exploit, peek, or shoot through them. Hopefully, Warzone can get even more improvements with the upcoming Season 1 Reloaded update.

The full patch notes can be found below, as shared by Raven Software. 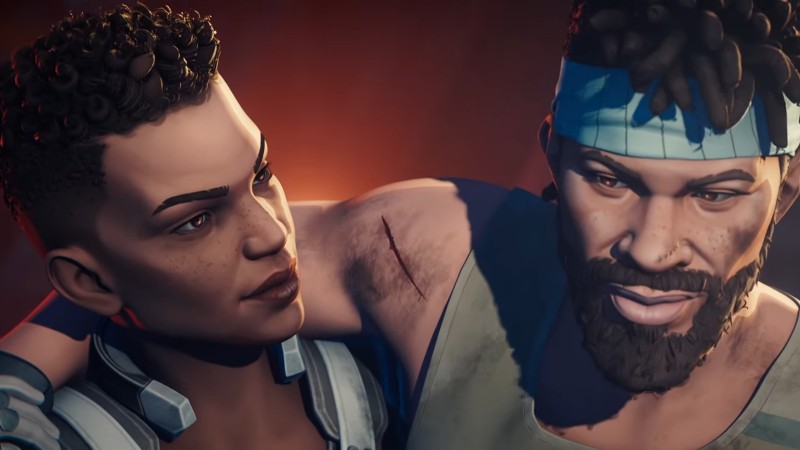 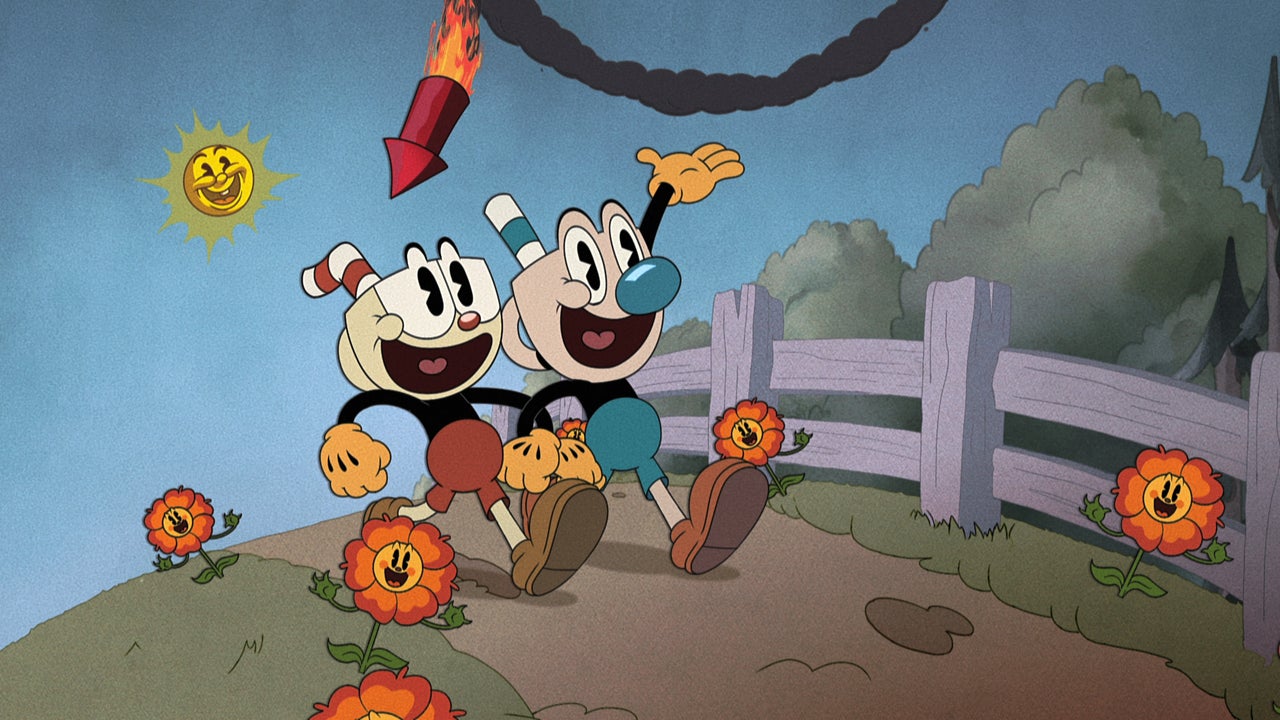 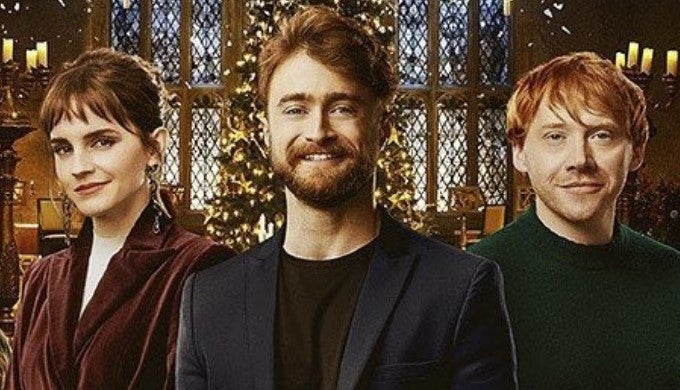