Call of Duty: Warzone‘s new Pacific-themed Caldera map launched on December 8, and while there doesn’t seem to be any Easter eggs activated yet, there are plenty of places on the island to keep an eye on as seasons progress.

Much like Modern Warfare’s Warzone Easter egg quest with the large military bunkers, Caldera has a secret bunker of its own. This door is also styled exactly like the original bunkers on Verdansk, and it appears to be the only bunker on the map that matches the styling of Verdansk. At this time, there doesn’t seem to be any keycards dropping, which is what led to the original Verdansk bunkers to open.

Additionally, you can also find several circular bunker hatches all around the island. These hatches are likely to open at some point, as they match the hatch design of the bunker Captain Butcher teased in a previous Season 1 story trailer for Caldera. The cinematic showed Butcher’s plane crash-landed on the island coast, where he discovered a hatch on the beach. He opened the hatch and headed inside the Nazi bunker, saying “the world would never be ready for what I found.”

Here are all the known locations of Caldera’s bunkers.

This lone Verdansk-style bunker door can be seen from the western base of Caldera’s volcano, which is labelled as Falcon’s Peak.

The hatch at the Docks location is pretty easy to spot. It can be found out in the open near a truck in the Industrial Docks area south of the actual shipping docks. It’s near a Buy Station.

This hatch can be found just outside Caldera’s Arsenal location. The hatch is actually on the grassy cliffside overlooking the Arsenal, and the area is labelled as Naval Arsenal.

This hatch is located in the Ruins near a rocky cliffside, but it’s easy to overlook this bunker entrance. There are just enough vines and foliage covering the top of the hatch to make this location hard to spot.

The hatch at Caldera’s Mines is located high up on a grassy cliffside west of the Mines. It’s labelled as the Phosphate Mines area, and it can be found next to a large bulldozer overlooking the mines.

This hatch is very easy to spot. Just head to the Lagoon on the eastern coast of the island. Captain Butcher’s crashed plane and the bunker he found in the Season 1 trailer for Caldera can be found in the Clear Water Lagoon section of the island’s western coast. It’s near a hut just north of the crash site.

Caldera’s sneakiest hatch can be found at Caldera’s Power Plant. There’s a waterfall that runs down the middle of the area. You’ll find this hatch by travelling to the waterfall and walking through the left hand side of the falls. The water is hiding a mineshaft, where this hatch is located.

This hatch is found just northwest of Caldera’s Airfield. You’ll want to navigate to the nearby mountaintop that overlooks the airfield.

The hatch at Plentiful Fields can be found at the back of the fields. It’s behind two blue and white striped giant silos.

This hatch is found at Caldera’s volcano location of Falcon’s Peak. You can access this area by dropping down into the hole at the center of the peak, or you can use a mineshaft near the base of the volcano.

Located in the southern portion of Beachhead, this hatch can be found pretty visible near a cluster of tents. It’s also near a Buy Station.

This hatch is located in the Shark’s Lair Submarine Pen area, which is a hilltop section just north of the main Sub Pen building.

This hatch is located on a small, grassy hill directly south of the large, yellow clocktower at the Resort.

We’ll be covering any new details that surface regarding Easter eggs and any opening bunkers. We’ve also highlighted a few more places worth visiting on Caldera, including some locations from Call of Duty: World at War. 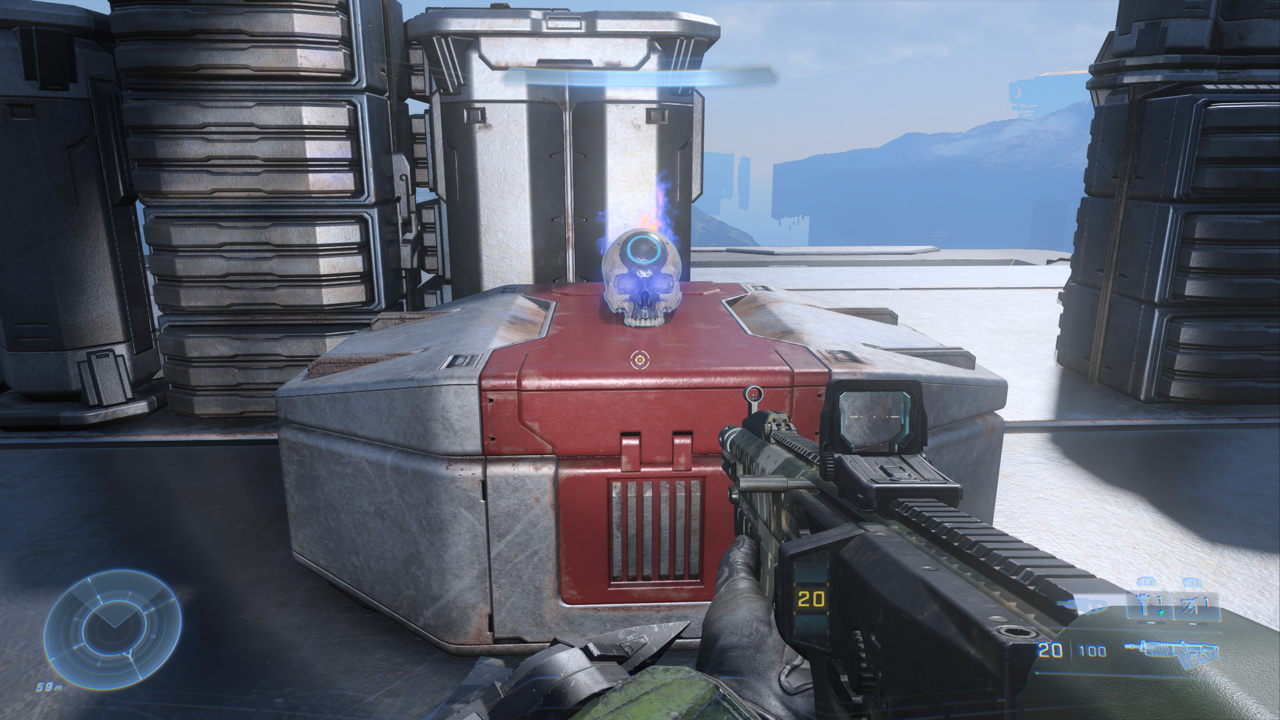 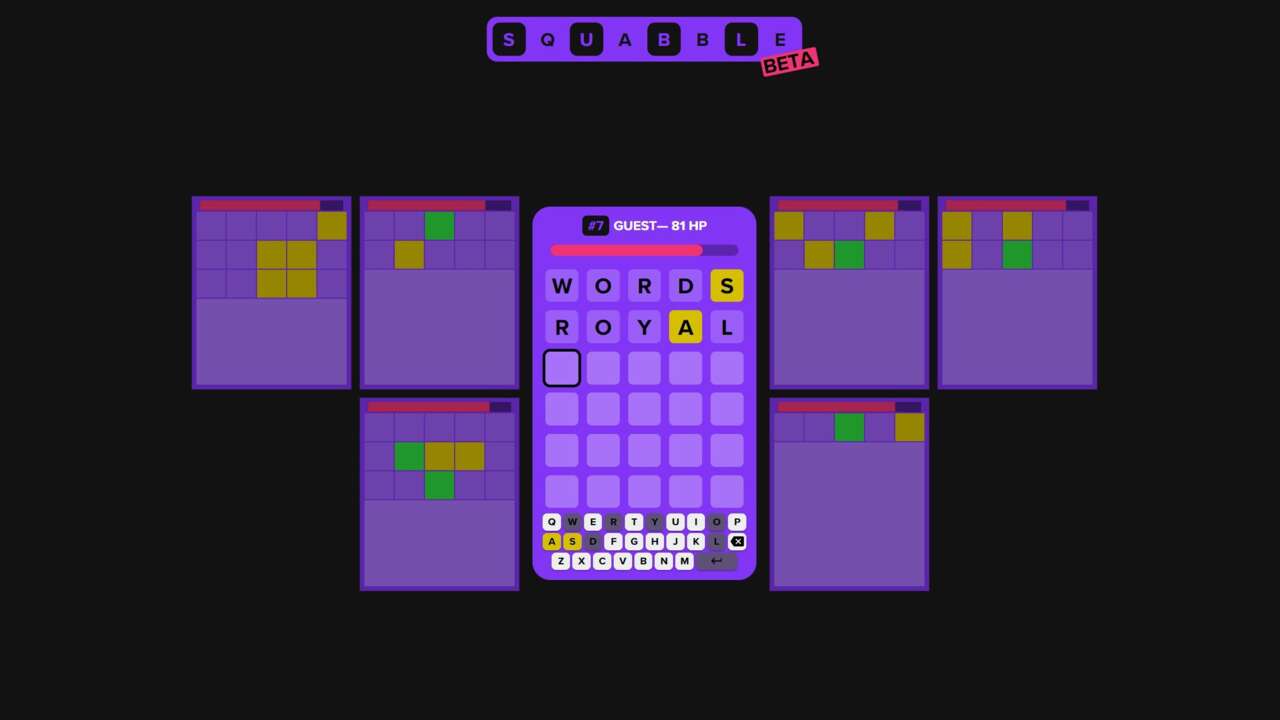 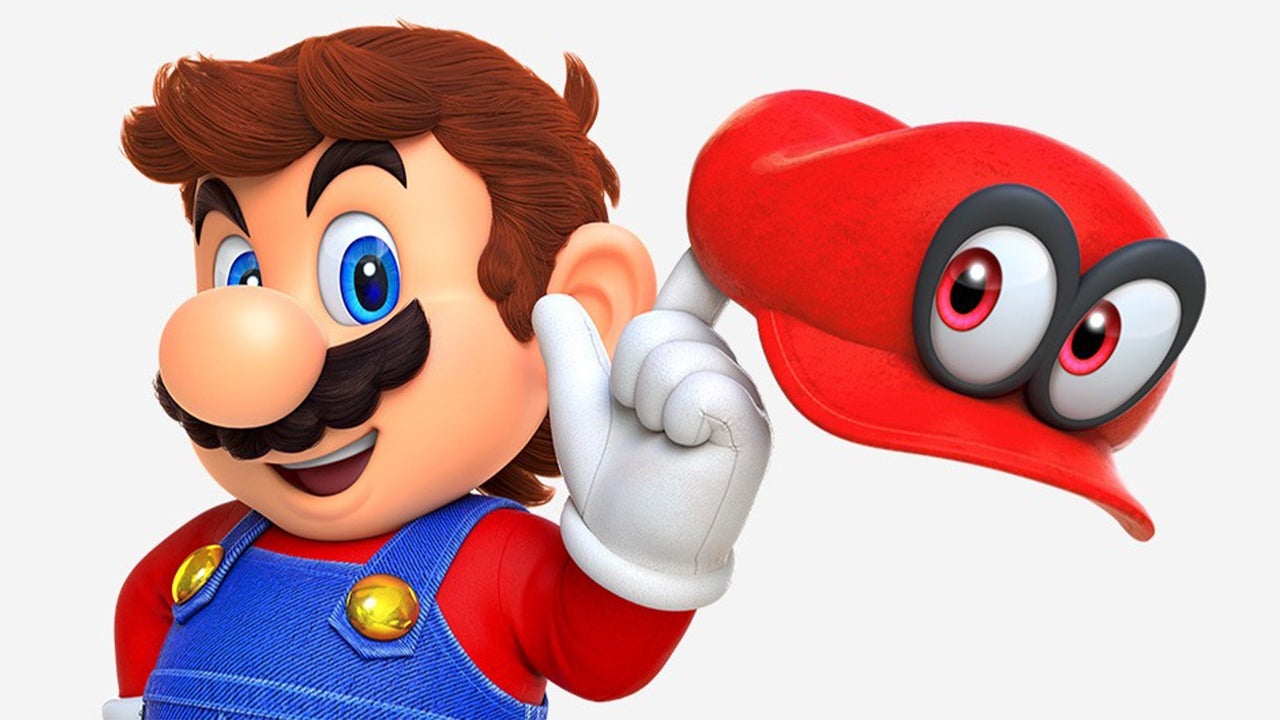