Leslie Grace has shared an image of herself as Batgirl from the upcoming DC movie that will tell the superhero’s origin story.

Grace shared the image on Twitter alongside a caption that was pulled straight from Batgirl, Year One.

“I use their expectations against them. That will be their weakness. Not mine. Let them all underestimate me…

And when their guard is down, and their pride is rising, let me kick their butts.”
– Batgirl, Year One
🦇 pic.twitter.com/gbIA5EbcUK

“I use their expectations against them. That will be their weakness. Not mine. Let them all underestimate me,” Grace wrote. “And when their guard is down, and their pride is rising, let me kick their butts.”

Her suit looks to be inspired by Batgirl comics, especially the “Batgirl of Burnside” issue by Cameron Stewart, Brenden Fletcher, Babs Tarr, and Maris Wicks.

Batgirl is set to be released on HBO Max in 2022 and will be directed by Adil El Arbi and Bilall Fallah. Alongside Grace, it will also star Michael Keaton as Bruce Wayne/Batman, J.K. Simmons as Commissioner James Gordon, Brendan Fraser as Garfield Lynns/Firefly, and Jacob Scipio in an unknown role.

Birds of Prey’s Christina Hodson wrote the screenplay and previously discussed how Batgirl will explore a time when Barbara Gordon is coming to grips with who she is and who she is destined to become.

“What’s kind of funny about Barbara [Gordon] and Batgirl is that in this story, she’s discovering Batgirl for the first time,” Hodson explained. “So she’s getting to explore a duality she’s always had in her personality, but it’s this whole new side of her personality, a side that’s more daring and slightly less normal side of her that we just get to have fun and play with.”

Grace previously starred as Nina Rosario in In the Heights and this will be her first appearance in the DCEU.

2022 will also see Batgirl appearing in WB Games Montreal’s Gotham Knights, where she will fight to save Gotham with Nightwing, Robin, and Red Hood following the apparent death of Bruce Wayne/Batman. 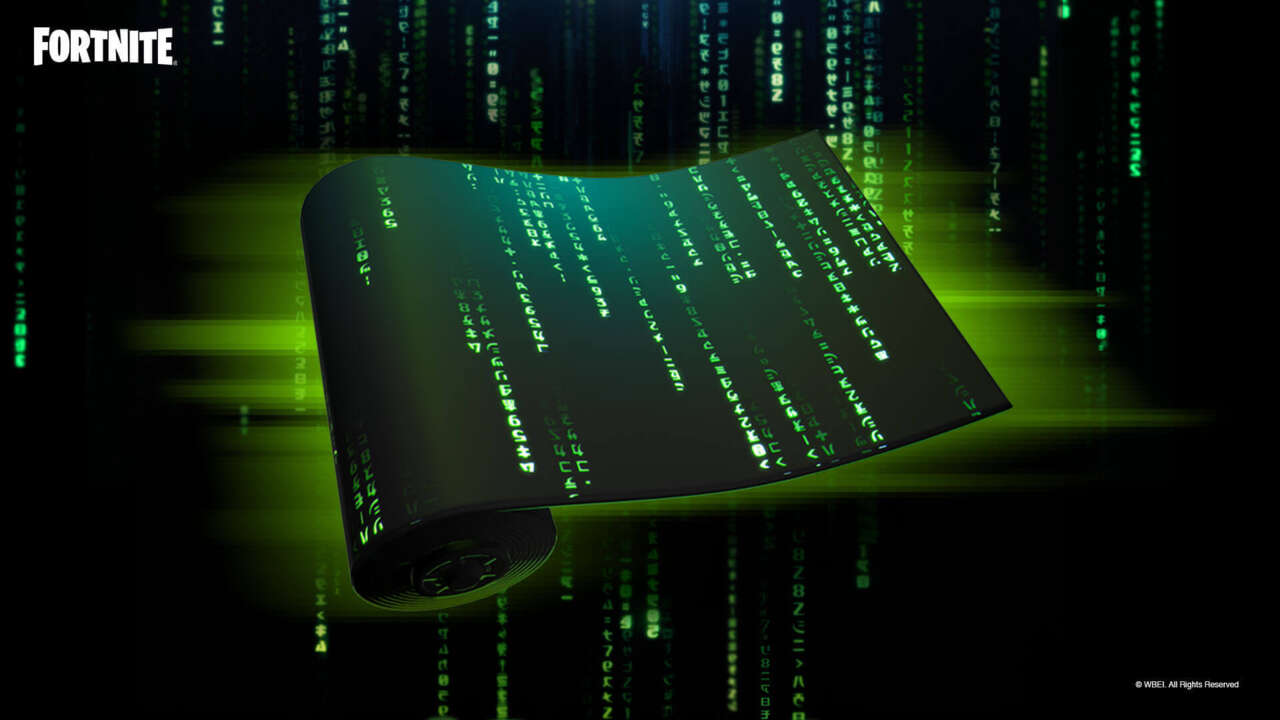 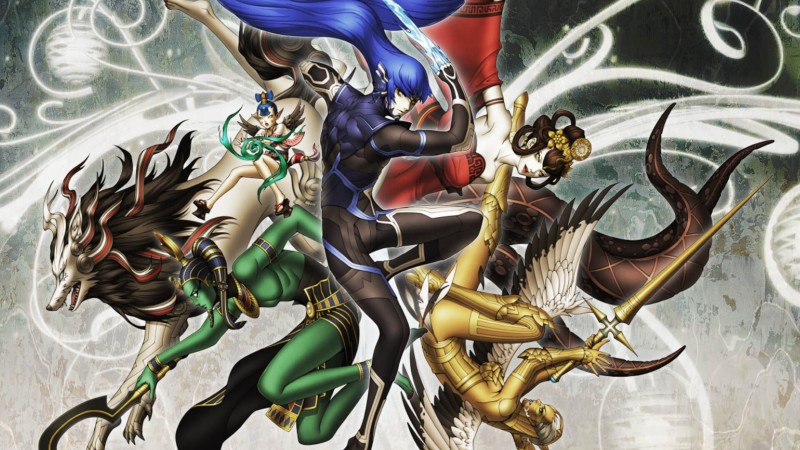