After saving the moon of Pandora, what’s left but to have a few kids and settle down? That’s at least one question James Cameron’s Avatar 2 is banking on. In a new interview with producer Jon Landau (Titanic, Avatar), Empire reported new details on former human Jake and Na’vi Neytiri’s new mixed-species family.

Producer Jon Landau tells Empire how he fits into the family story at the heart of the long-awaited sequel. Read more here: https://t.co/oh0fGB73O6 pic.twitter.com/qcFc2DYT08

That mixed-species dynamic will reportedly play an important role in the family conflict throughout Avatar 2.

“Jake took him in but Neytiri always saw him as one of the people who destroyed her home and killed her father,” Landau told Empire. “So you have all these dynamics playing out.”

“If you look at what Jim does in his movies, he writes in universal themes that are bigger than the genre of any one movie,” Landau said. “This time around, we’re taking Jake and Neytiri and building the most universal theme of all around them. Which is family. Jake comes from the human world, Neytiri from the Na’vi world. So, they’re like a modern mixed-race couple, raising kids who perhaps feel they don’t belong to one world or another.”

Avatar 2 is due out December 16, 2022, after 13 years of production and various delays. We got a very similar look at the Spider character last week when the official Avatar Twitter account and EW posted four new photos from the film set, one of which included Jack Champion partially submerged in water taking directions from Cameron.

Filming on Avatar 2 and 3 previously wrapped up this September. Avatar 3 is due out on December 20, 2024, Avatar 4 in December 2026, and Avatar 5 in December 2028. At some point in 2022, Ubisoft plans on releasing Avatar: Frontiers of Pandora, a video game adaptation, a first-person open-world action-adventure game.

Joseph Knoop is a writer/producer for IGN. 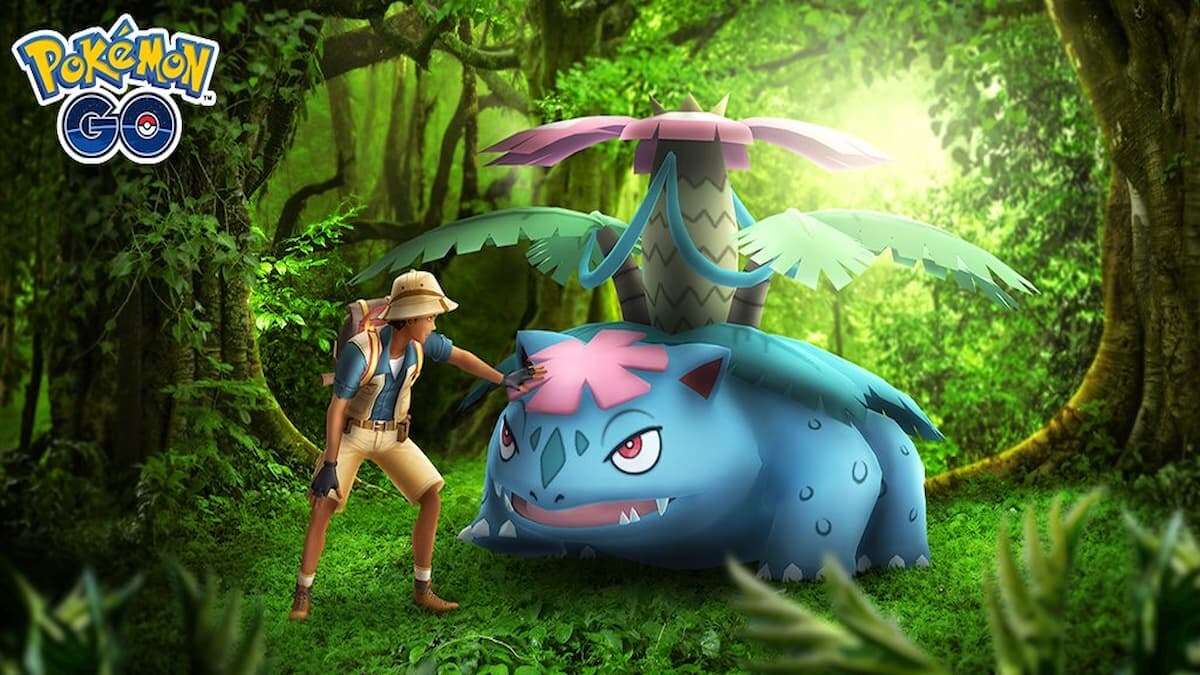 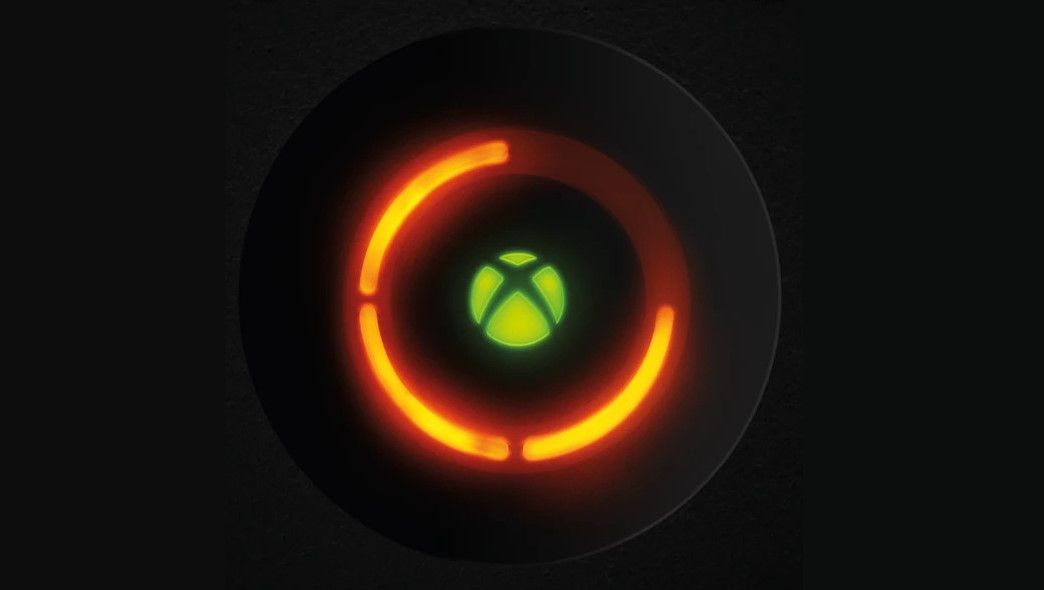 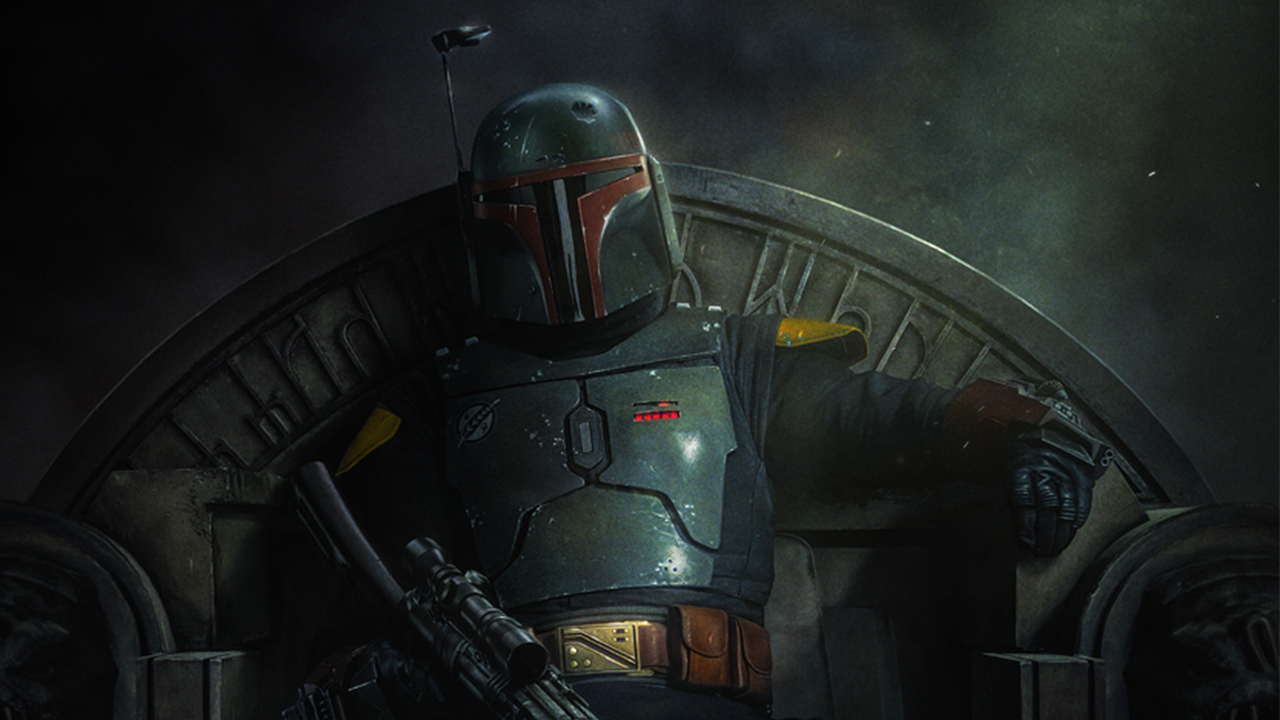