Cyberpunk 2077 has been a contentious game for a host of reasons, but one aspect of it that’s been solid from the beginning is its romantic side plots. The relationships you can pursue with Kerry, Judy, Panam, and River were well-written and presented. They were by turns sweet, funny, tragic, and even genuinely romantic, and Cyberpunk’s recent 1.5 update has injected even more detail into these side stories.

After the update, you’ll often wake up next to your digital paramour of choice when you choose to sleep at your character’s apartment, and your beau will contact you more often via text throughout the game.

I didn’t find myself needing to hit the hay very often in my playtime, another one of those little immersion-breaking quibbles that really plague Cyberpunk 2077, but it’s still a nice touch. The increased contact may also help alleviate one of the classic issues of Big RPG romance subplots where you “complete” the romantic arc and then have no contact with that NPC for 20 hours of side quests before they show up again in the main plot, not peeved at all for getting ghosted. Poor form in a real relationship, PC gamers!

According to some lovestruck sleuths on Reddit, at least one in-game romance, Panam Palmer, will indulge in that great ritual of modern love: sendin’ nudes. Needless to say, it’s a bit NSFW, but about as explicit as an average Instagram thirst trap.

Before you start slamming the table and howling like an old-time cartoon character, I’d qualify that the image has the same uncanny valley wonkiness possessed the game’s sex scenes. Your tolerance for 3D models pantomiming sexiness may be higher than mine though.

The patch has only been out for a few days, so this may only scratch the surface of Cyberpunk 2077’s hot and bothered correspondence. What will fan-favorite Judy Alvarez or hunky detective River Ward send your way? Will the troubled-but-cute guitarist Kerry Eurodine show up in your DMs wearing nothing but a guitar? The sky’s the limit when you’re sampling the fantasies of the future year 2077 from the (dis)comfort of the future year 2022. 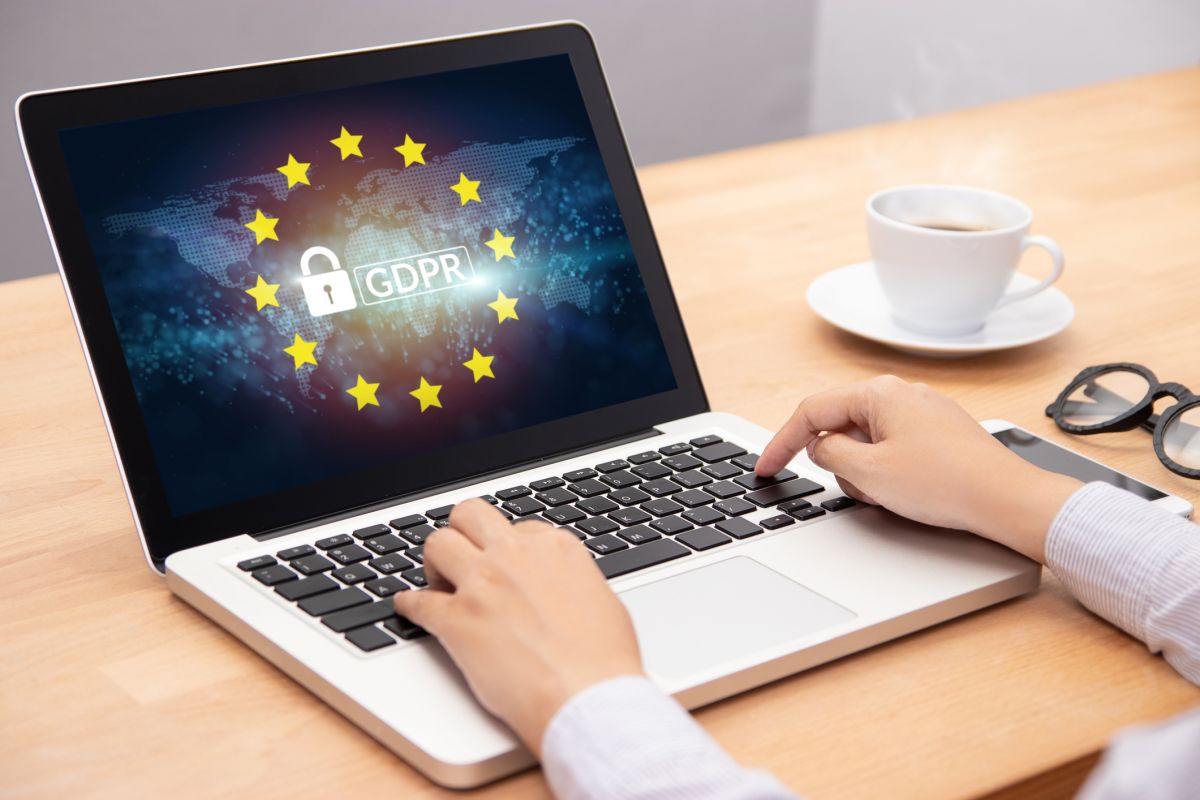 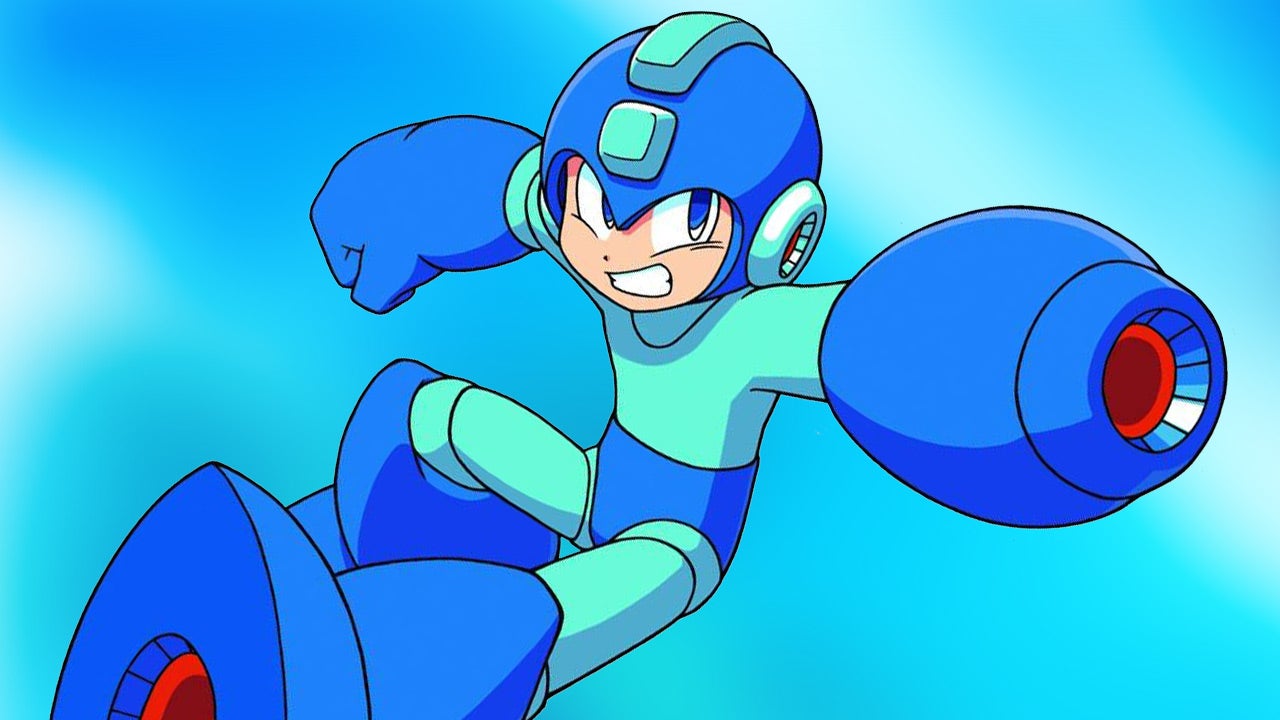 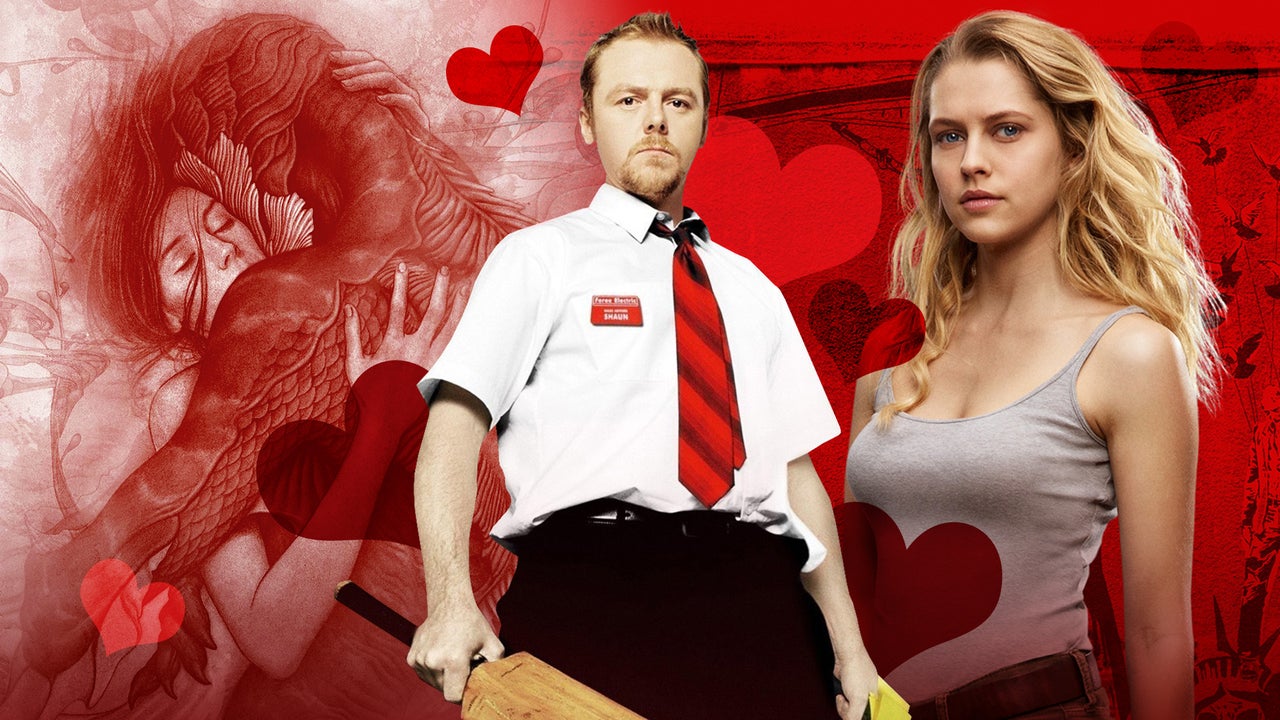