Ahead of title update 1.4.1, Ubisoft has warned that Assassin’s Creed Valhalla will need a complete reinstall once the patch goes live next week. That means you should prepare for a roughly 77GB download on PC, though apparently the total will be slightly less than the current game’s pre-update size, excluding DLC, due to some optimization.

The “data restructuring,” as Ubisoft puts it, means that an update that would otherwise have added around 34 GB to the total file size has actually cut it by roughly a gigabyte, which is nice—though if you’re still logging into Valhalla every day you’ve probably got a wait ahead of you.

Assassin’s Creed Valhalla released a year ago but apparently has some big additions on the way. A character from an earlier Assassin’s Creed game will make an appearance in a forthcoming questline, according to datamining by YouTuber J0nathan.

Meanwhile, if the base game’s 100+ hours of content wasn’t enough, another leaker has claimed that a “massive DLC expansion” will arrive in March. It’s reportedly “God of War-style” which could possibly mean a more focused campaign.

That’s unconfirmed, but what is confirmed is that Assassin’s Creed Valhalla is getting new content. Which shouldn’t come as a surprise as Ubisoft gears up to turn the series into a live-service game. 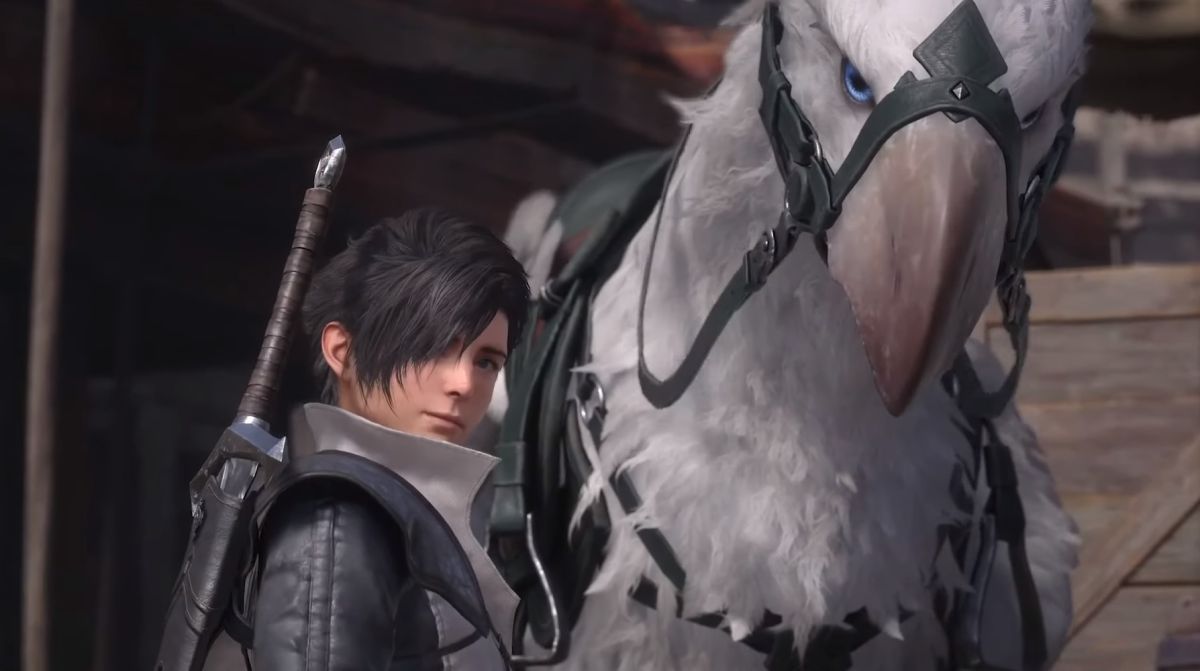 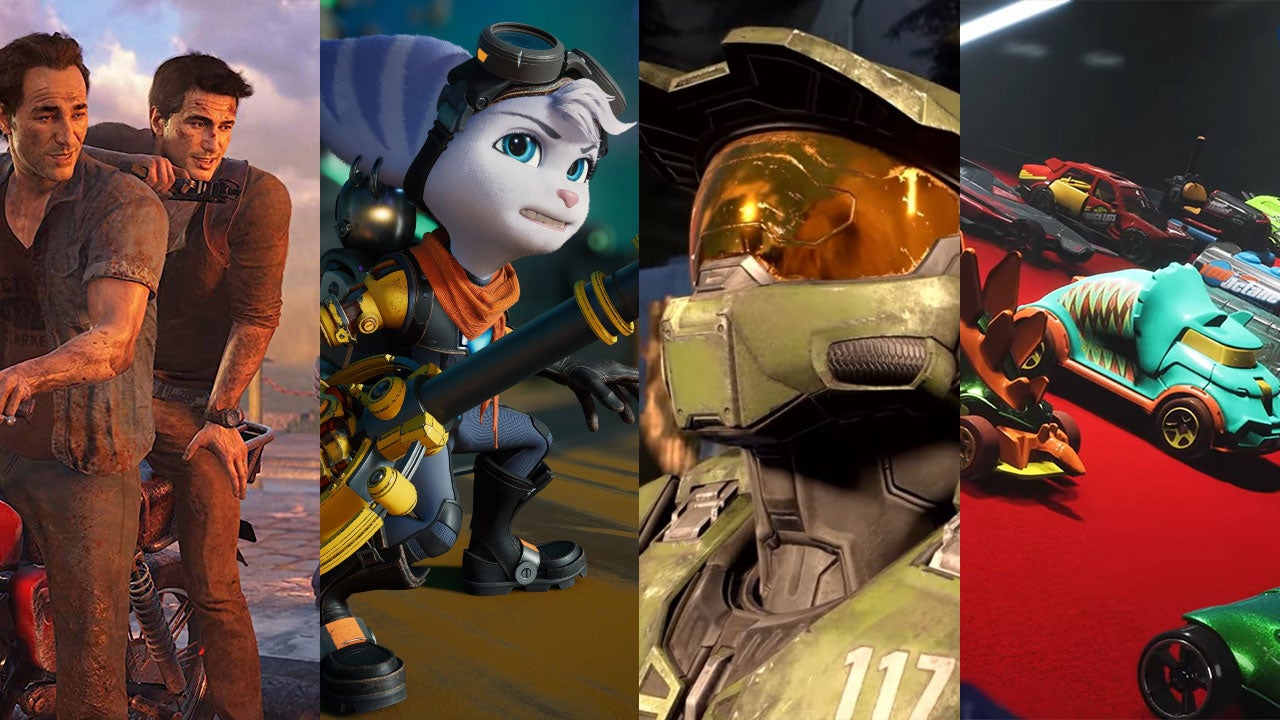