What would your life look like if you chose to separate your work memories from your personal ones? That is what Apple TV+’s Severance sets out to explore, and you can get a sneak peek at that experience through a trailer the streamer released ahead of the new thriller’s Feb. 18 premiere.

In Severance, Mark Scout aka Mark S. (Adam Scott) leads a team at Lumon Industries, where the employees have elected to undergo the titular procedure, which surgically divides their memories. At the start of the trailer, which you can watch below, Mark says that every time an employee comes back to work, it’s because they chose to do so. But is that choice a fully informed one if they only have half their memories when they leave the office every day?

Severance explores an extreme experiment when it comes to work-life balance, and soon Mark will find himself at the center of a mystery regarding that experiment that will have him questioning his work and himself.

The nine-episode season will launch its first two episodes on premiere day, followed by weekly installments every Friday through April 8. 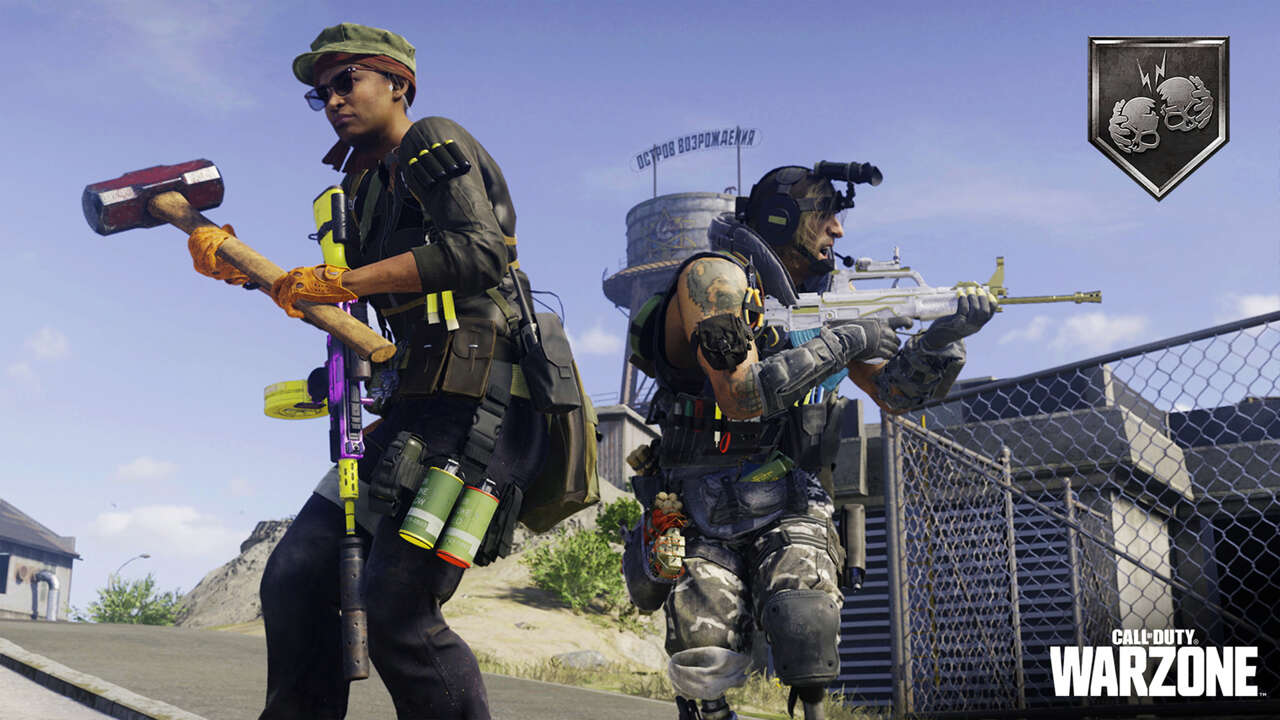 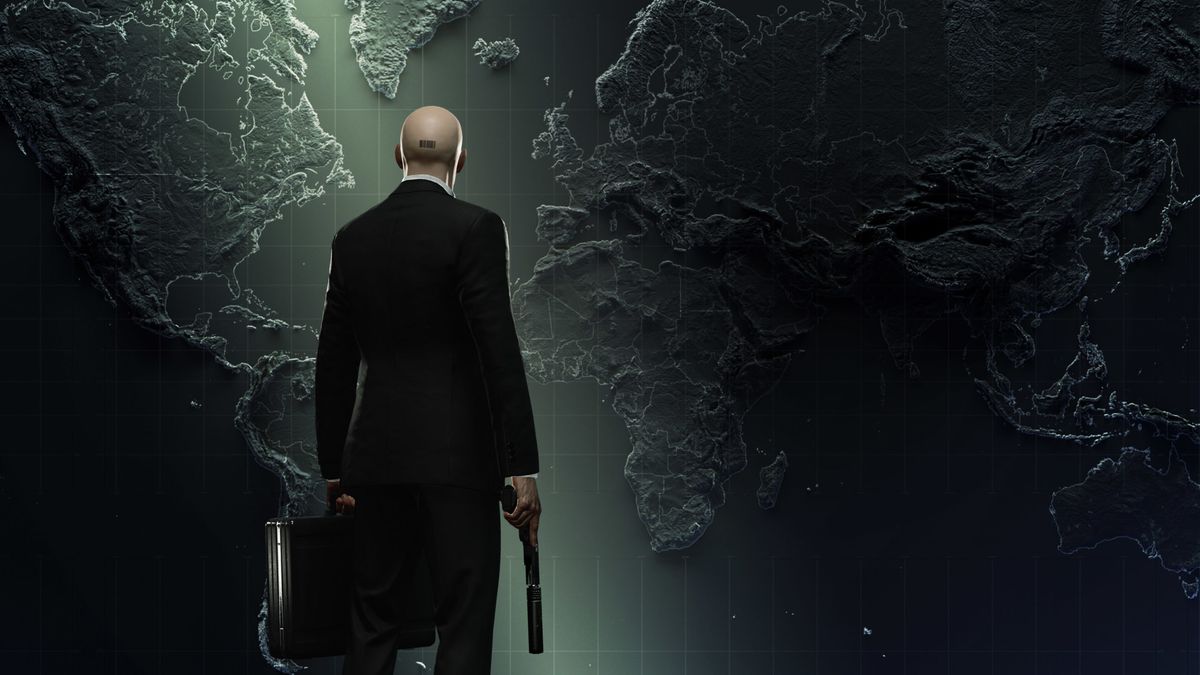 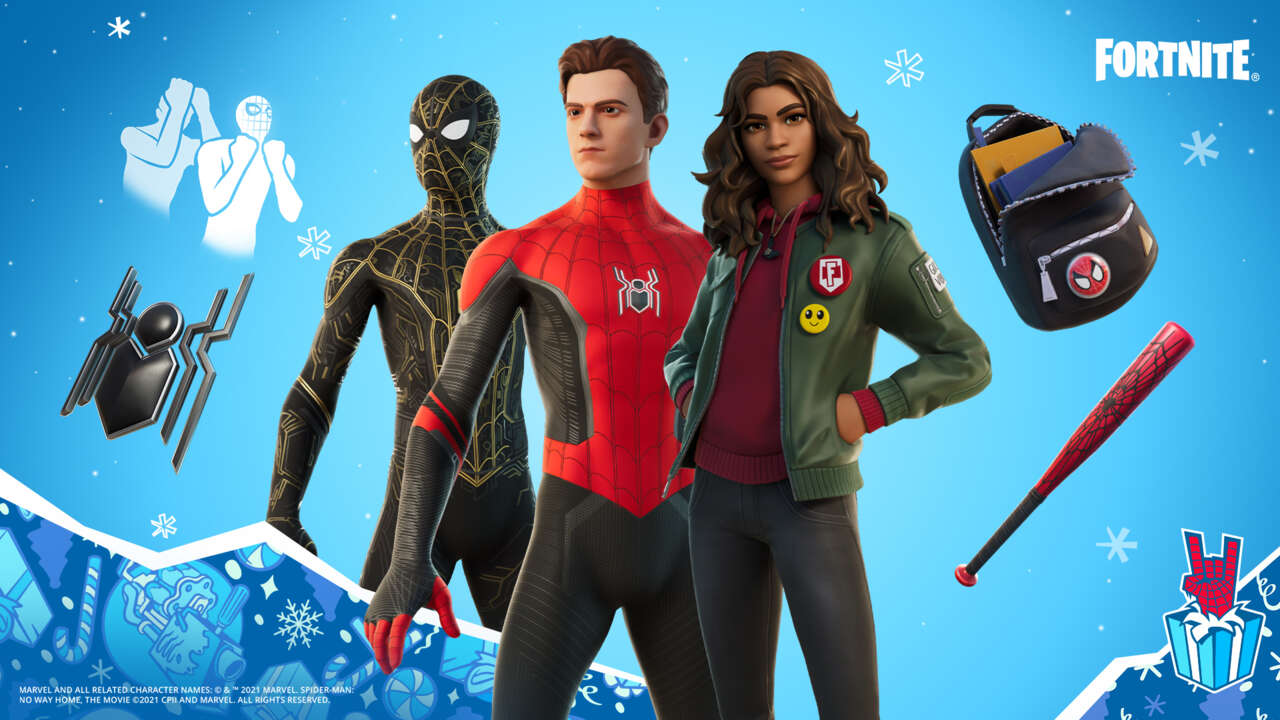