Among Us developer Innersloth has revealed more details on the future of its popular social game, which includes the addition of friend lists as part of the next major update. A fan-requested feature, friends lists will be followed by several quality-of-life improvements for setting up a new account and more tweaks to the overall user experience.

“Finally you’ll be able to keep in contact with any Crewmates you get along with… or keep tabs on your greatest enemies,” the developer wrote in an update post. “We know a ton of you have found some lifelong friendships from this game and that’s really cool–we want to allow you to keep in touch and continue playing games together!”

More collaborations are also on the way, as Ghostface cosmetics based on the killer’s appearance from the latest Scream movie are headed to Among Us. Innersloth is also looking to add new roles for players to experiment with, more Cosmicubes, and an update on Among US VR are also in the pipeline for later in 2022.

In case you missed it, Among Us was the most-downloaded game on PS4 and PS5 in December, as Innersloth’s intergalactic whodunnit rode a wave of positive reviews, coverage, and a low introductory price to the top of the PlayStation charts last year. 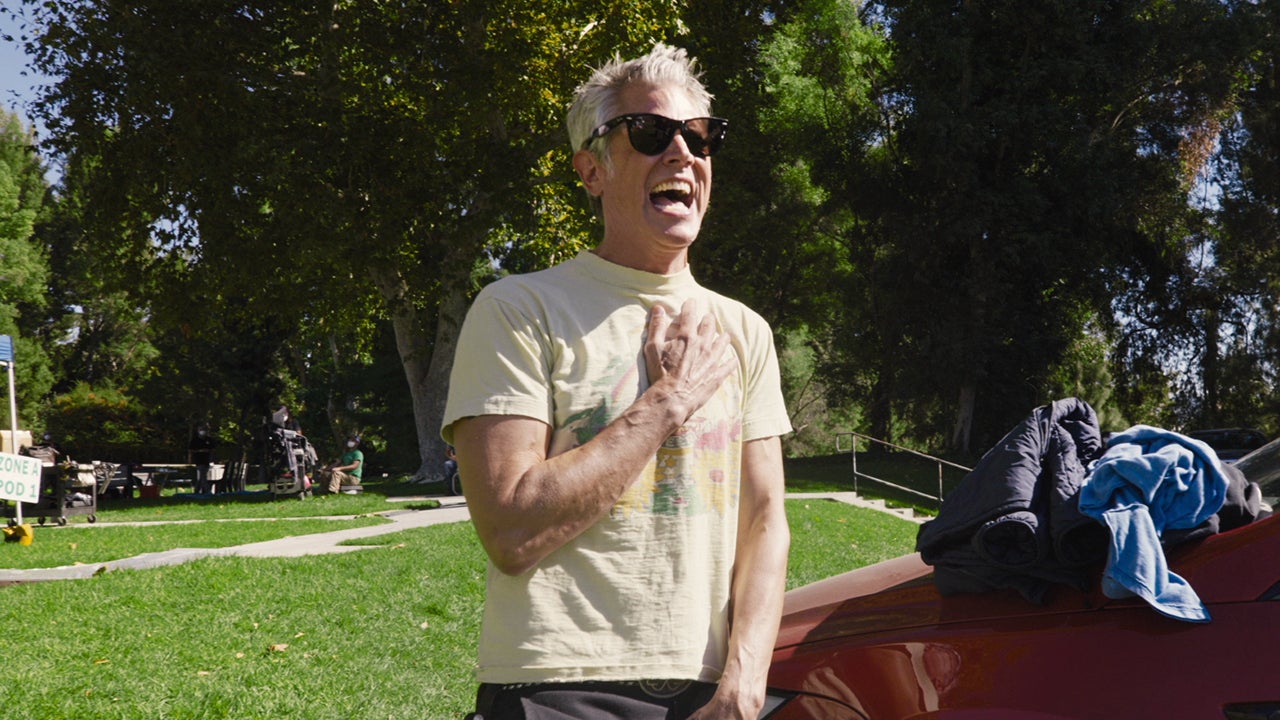 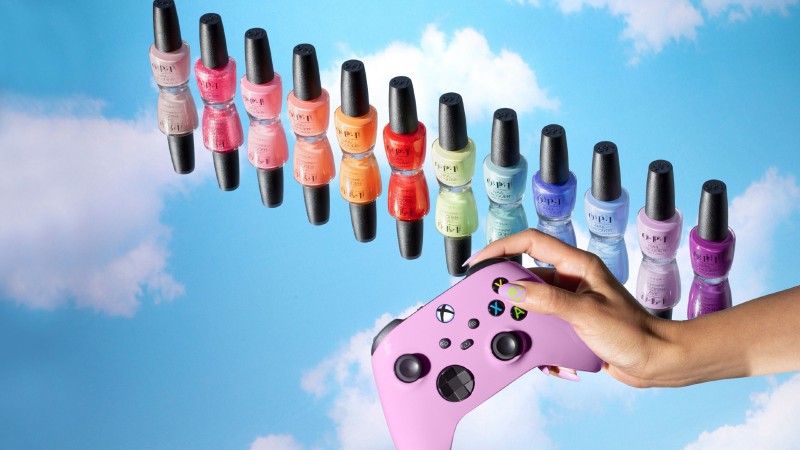 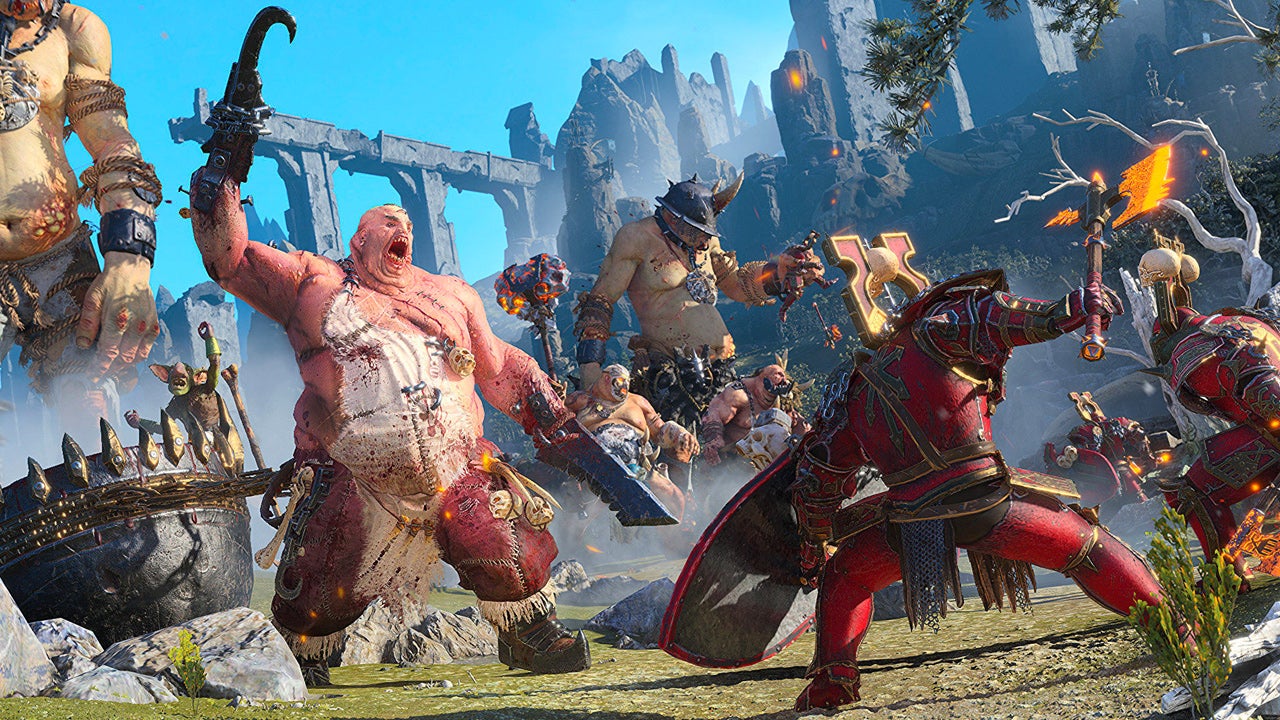