Home
News
Against the odds, 2021 was an amazing year for games

I can’t wait to kick 2021 into its grave. It’s been a garbage year across the board, including the game industry, where the pandemic put developers under a great deal of pressure and forced countless delays. Despite this, it’s been an impressive year when it comes to the games themselves—an all-time great year, in fact.

With the disappointment of Cyberpunk 2077 still fresh, the tone in January was a bit more cynical and downbeat than usual. Right away, a narrative rose that framed things as pretty shitty, and 12 months later, it’s a narrative that’s still being pushed. But after our Game of the Year discussions and a quick browse of my spreadsheet of completed games (yes, I am quite boring), it’s become clear that there’s a large gulf between 2021’s vibe and the games that actually came out.

Hitman 3 kicked the year off, and frankly it could have ended there and I would have still been pretty content. It might not have the series’ best roster of missions, but it certainly has some of its greatest experiments, including an Agatha Christie-style mystery that has been lodged in my brain since January. More than just a finale, Hitman 3 updated the previous games, making it feel like one continuous murder experiment. The World of Assassination is easily IO’s best work, and it bodes well for the James Bond game the team is now working on.

February might not have had many standouts—James didn’t dig Persona Strikers, though it was nice to get something Persona 5-related on PC at last—but we did enjoy Nioh 2, a year after our console pals played it. Oh wait, I’m sure I’m forgetting something. Oh, yes—Valheim!

I don’t think anyone could have predicted Valheim’s impact when so many early access survival games come and go, but by the end of February, nearly the entire PC Gamer team was building longhouses and sailing around the mysterious archipelago. Outside it was cold and bleak and a pandemic was raging, but in Valheim I was going off on all sorts of adventures and hanging out with my buds by the fire in our wonderful Viking homestead.

Valheim proved to be a great lockdown game, but I reckon it would have still done well under normal circumstances. It’s one of the most welcoming, faff-free survival games I’ve enjoyed, but the complexity and challenge that keeps more experienced players around is still there. I’ve died countless times, but never because I wasn’t eating every five minutes.

Two months into the year and we already had two exceptional games, both of which would go on to be included in our GotY selection and our top 100 games list. Could 2021 keep delivering? Yes! With the arrival of March, we got Loop Hero. The first of several fascinating, experimental RPGs to appear in 2021, Loop Hero made it clear that, despite everyone and their granny trying to make a deckbuilder, there’s still plenty of room for novelty. It seems quite slight at first, and one of the reasons I started playing was because I anticipated being able to polish it off after a couple of evenings. 50 hours later, I was still hooked.

See also  What happened to autobattlers?

March also saw the launch of It Takes Two, which recently nabbed The Game Awards’ Game of the Year. A co-op adventure that doubles as relationship therapy was much needed in 2021, apparently. It’s framed as a game to play with your partner, but don’t let that put you off if you’re single or your partner is just really rubbish.

Halfway through the year, 2021 was already shaping up to be a standout. A lot of these treats were predictably good, but the best of the bunch, Wildermyth, took me by surprise. An indie tactics RPG (of which there are quite a few) did not pique my interest, but after editing Sin Vega’s Wildermyth review, I absolutely had to play. And boy, what a game.

I’ve been convinced for a long time that plucking ideas liberally from tabletop RPGs is key to making great CRPGs, and Wildermyth really runs with this idea, spinning yarn after yarn until you’ve got not just a party full of fascinating, richly developed adventurers, but also whole families and legacies that can carry on in future campaigns. It has all the narrative power and unpredictability of a classic tabletop game with the best DM, but with extremely simple systems that let you get to grips with it in no time at all, before polishing off your first campaign in a matter of hours.

At no point did the year slow down. In July alone we had the wildly weird Cruelty Squad, Old World’s clever mashup of Civilization and Crusader Kings, another brilliant time loop adventure in Forgotten City, the cyberpunk thrills of The Ascent and The Great Ace Attorney Chronicles, which gave us the wonderful Sherlock Holmes parody known as Herlock Sholmes. All this in the space of a mere 31 days.

2021 Part 2 ended up being nearly as impressive. Psychonauts 2, Life is Strange: True Colors, Sable, Townscaper, Death Loop (this year’s third excellent time loop game), Eastward, Back 4 Blood, Forza Horizons 5, Halo Infinite, Age of Empires 4, Guardians of the Galaxy, Gloomhaven, Final Fantasy 14: Endwalker… I’m getting tired of listing games, but there are so many more. And a lot of these aren’t just great games, they’re also important games, too—things we’d been waiting years for. Endwalker concluded Final Fantasy 14’s decade-long story, setting things up for a new one; Halo: Infinite survived bad first impressions—and several delays—to be the best shooter of the year; there’s finally a new Age of Empires! It almost makes up for Bloodlines 2 not appearing.

These last two years have seen me play more games than ever before, but even being stuck indoors all day long, I’ve been constantly playing catch-up. I’ve been praying for the humble RTS to make a well-deserved comeback (I have high hopes for Company of Heroes 3 next year), but I’ve not had time to even touch Age of Empires 4. Sable, meanwhile, was one of my most anticipated games of 2021, and the demo got its hooks in me deep, but again, I haven’t found the time to play it. A backlog of too many amazing games is a good problem to have.

See also  Where Is Our Lost Ark Review?

It’s astonishing that any games were finished and released this year, let alone some of the best I’ve ever played. 2021 has seen innovations and novelties come from all corners of the industry, and it’s incredibly encouraging to have gone through a whole year where nearly every week I’m playing something that makes me say “Damn, that’s clever,” or gives me a new appreciation for game design tricks. Being a critic is a constant learning process where you’re perpetually trying to unravel these complex experiences and figure out what makes them work, and 2021 has been a real education.

And these are just the things that have been on my radar. Judging by how frequently my colleagues will point me in the direction of something I’d missed completely, there are undoubtedly some unsung heroes that I can only apologise for not mentioning—I’m sure you’re great, mystery games, but my brain cannot contain all of these wonders.

I suspect that a lot of you have a favourite year for games—mine is 1999—but it’s rare for a year to go by where there aren’t exceptional offerings from an industry that’s becoming increasingly vibrant, with more experiments in game design and more diverse groups of people making them. 2021 has absolutely showcased this, but we’ve also got to acknowledge that some of the games we’ve enjoyed this year have been produced by teams that are overworked, underpaid and treated like shit.

As well as having to be creative during a pandemic, many of the folk working in games have had to deal with toxic management, systemic racism, sexism, pay inequality, and all sorts of petty bullshit—like their name not being in the credits because they left before launch. Revelations about the likes of Activision-Blizzard and Bungie have loomed over 2021, echoing similar issues with Riot, Rockstar and Ubisoft that came to light in previous years. And it’s far from just the big companies. Tacoma and Gone Home developer Fullbright Games lost 12 staff due to co-founder Steve Gaynor’s micromanagement of his team, particularly women, and the toxic culture he was accused of fomenting. Gaynor stepped down as creative lead, but he remains at the studio.

So as much as I want to celebrate the incredible games that came out this year, I’m also furious at the state of the industry—a fury that’s only increased with the arrival of NFTs, which we know will only benefit arseholes and not actual creators. My hope for 2022, then, is not that we get a similar cavalcade of great games, but that we get happier, healthier teams where creating these things doesn’t come with this unacceptable cost. The great games will then follow—because nobody is working to the best of their ability when they are absolutely miserable. 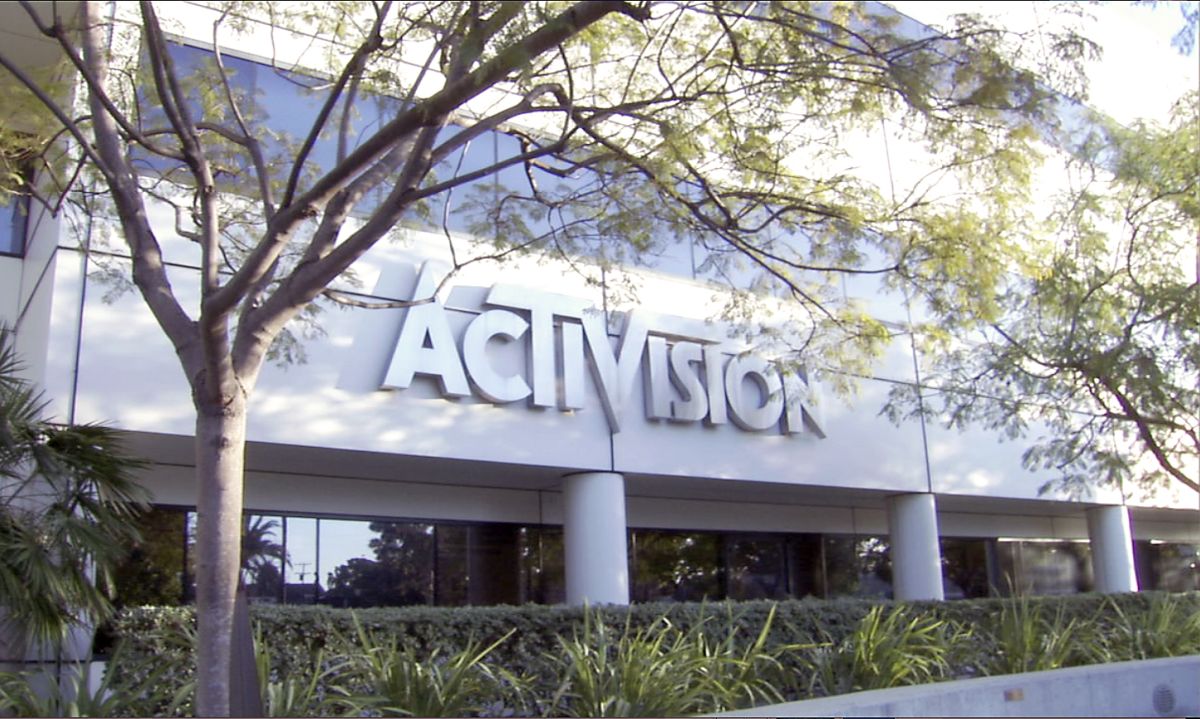 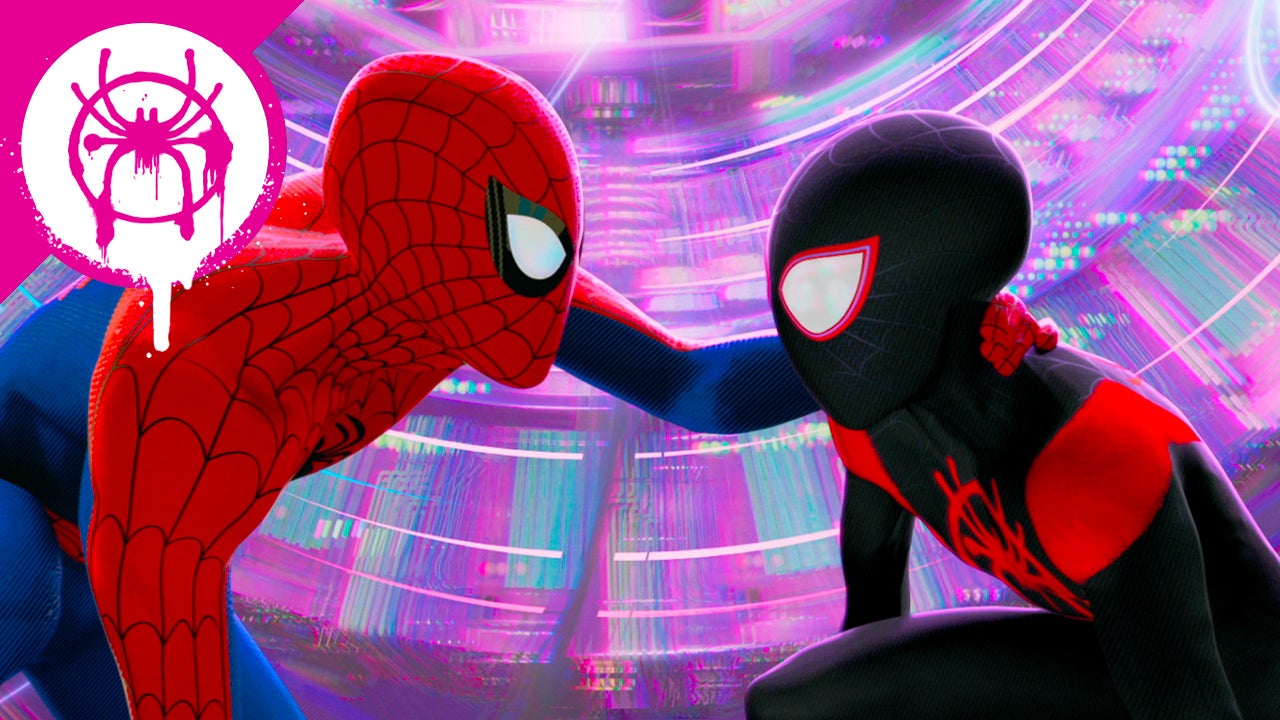 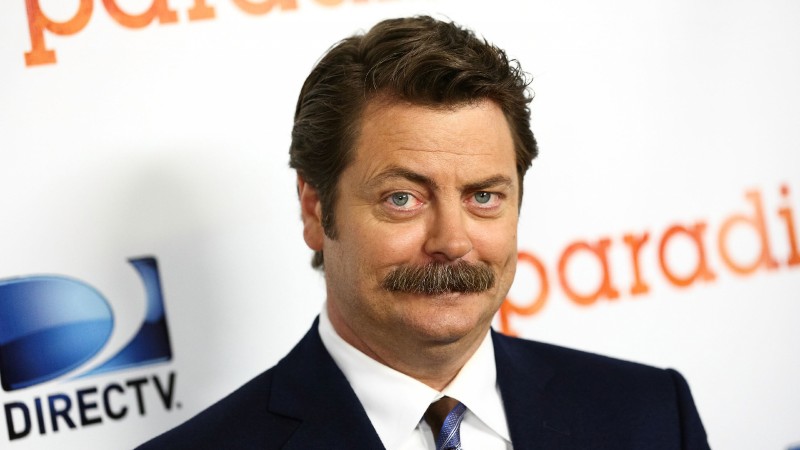