You and your friends are in the car, listening to Total Eclipse of the Heart play on the radio as your ride sinks fast to the bottom of the ocean. Though the sealed vehicle is filled with oxygen—effectively a diving bell with seatbelts—your window for escape is rapidly closing. Two squadmates are trying desperately to pull a third out from under a stuck chair and, as Bonnie Tyler hits her upper octave for the chorus, they’re starting to realise the effort is futile. “Oh man,” one wails. “I don’t wanna die to this song.” Underlit eerily by the car’s interior lights, your doomed comrade hands you a pistol and orders you to shoot out the windscreen. “For the wolf to survive,” he argues. “It’s gotta chew off its own leg.”

This sequence, first shown to journalists on a San Francisco cinema screen in March of 2013 and to the public shortly afterwards, was to be the cold open of Battlefield 4’s campaign. It marks the last time that singleplayer truly led the charge in one of DICE’s shooters. In the years since, EA’s marketing for the Battlefield games has understandably favoured the iconic multiplayer portion of the series—and this year, 2042 launched without any form of solo campaign at all, finally chewing off its own leg.

But change, like an Apache helicopter haring towards the objective, is in the air. Last week, EA gave the public an unusually detailed breakdown of its plans to restructure development on the Battlefield games. Overseen by Vince Zampella—co-creator of Call of Duty, head of Respawn, and an increasingly powerful executive within the publisher—the plan involves not just DICE but a new studio set up in Seattle. The latter will be run by Halo designer Marcus Lehto and focus on “storytelling opportunities”, destined for later seasons of Battlefield 2042 and beyond.

“This new studio will act as the driver for narrative in tight collaboration with DICE and Ripple Effect Studios to help build great player experiences in the Battlefield universe,” Battlefield general manager Byron Beede told Gamespot.

See also  Scavengers is the comfort food of battle royales

It’s possible that Battlefield’s new narrative will merely be layered on top of its existing multiplayer modes. Other online shooters have been doing this, to varying degrees of success: Warzone has tied its rather incoherent storytelling to object hunts around Verdansk; Apex Legends has taken the more popular Team Fortress 2 approach, plying its players with supplementary short films which flesh out its cast.

But given Lehto’s previous, I’ve a hunch the restructuring means a solo campaign for Battlefield 2042. That would be good news for those who felt that DICE failed to sell its climate disaster premise without singleplayer storytelling. There’s plenty of intriguing lore in the margins of DICE’s future setting, concerning displaced refugees, the late Michael K. Williams, and a world that exists post-patriotism. But there’s only so much you can convey by throwing a tornado at the map every couple of rounds.

This is an important function of the solo campaign: to act as an ambassador for an online shooter’s world and characters. Though bean-counters might argue they’re an expensive indulgence, they lay the groundwork for longevity, and help sell copies of future entries. Yes, Halo Infinite can launch multiplayer-first to enormous success—but only because several previous Halo campaigns did the work to infuse those chunky, coloured suits with meaning and memories.

An investment from EA in a big-budget story shooter would give COD a welcome kick up the arse, too. This year’s Vanguard launched with a lacklustre campaign—but there’s little incentive for Activision’s teams to reach for better while there’s no competition. A direct rival could usher in a new era of ambition and experimentation in the field of military first-person cinema.

Exactly what form a modern Battlefield campaign could take is an open question. DICE’s history of non-essential, non-committal solo segments bestows just one advantage to new storytellers: a blank slate. Though some still hold a candle for Bad Company’s motley crew, there are few expectations of what a Battlefield campaign looks like, leaving Lehto and his team free to turn DICE’s multiplayer toolset to new ends without instantly incurring fan wrath.

See also  It Was Andrew Garfield's Idea to Include This Meme in Spider-Man: No Way Home - IGN

There might be clues in Lehto’s last game, Disintegration—a squad shooter in the mould of mid ‘00s console efforts like Ghost Recon Advanced Warfighter and Rainbow Six Vegas. Although Disintegration bombed on release, it’s easy to see how its squad commands might apply to a universe where there’s always an ally nearby in a fighter jet, or a tank, or at least bombing around on a quadbike, presumably with Bonnie Tyler in their earphones.

By and large, Battlefield 4’s campaign failed to live up to the personality and pathos of its drowning-car vignette. But it had its moments, which arrived whenever it stopped copying COD, loosened the leash, and opened up the multiplayer toybox—letting you run amok in wide corridors that encompassed public parks, cover-strewn streets and multi-layered buildings that collapsed under fire. It felt especially good when it let you hop freely in and out of vehicles, recalling the changing scale of Titanfall 2, and the knockabout freedom of early Halo. If there’s anyone who might be in a position to deliver on the latter, it’s Lehto, the man who designed Master Chief.

Battlefield is at its best when it lets you contribute to something larger than yourself: as the engineer who keeps the tracks rolling long enough to claim the objective; the assault grunt whose smoke grenade enables comrades to clear a sniper’s bottleneck; the drone specialist who brings down a heli by flying an RC between its blades. A single-player campaign ought to reflect that, acting as a taster menu for the moments that only the highest eschalon of players get to experience in multiplayer. If Lehto and team get it right, they could have an FPS unlike anything else in the highly-choreographed solo space—a sprawling sandbox made up of many moving parts, seen through a roving camera that situates you in the centre of the unscripted chaos. 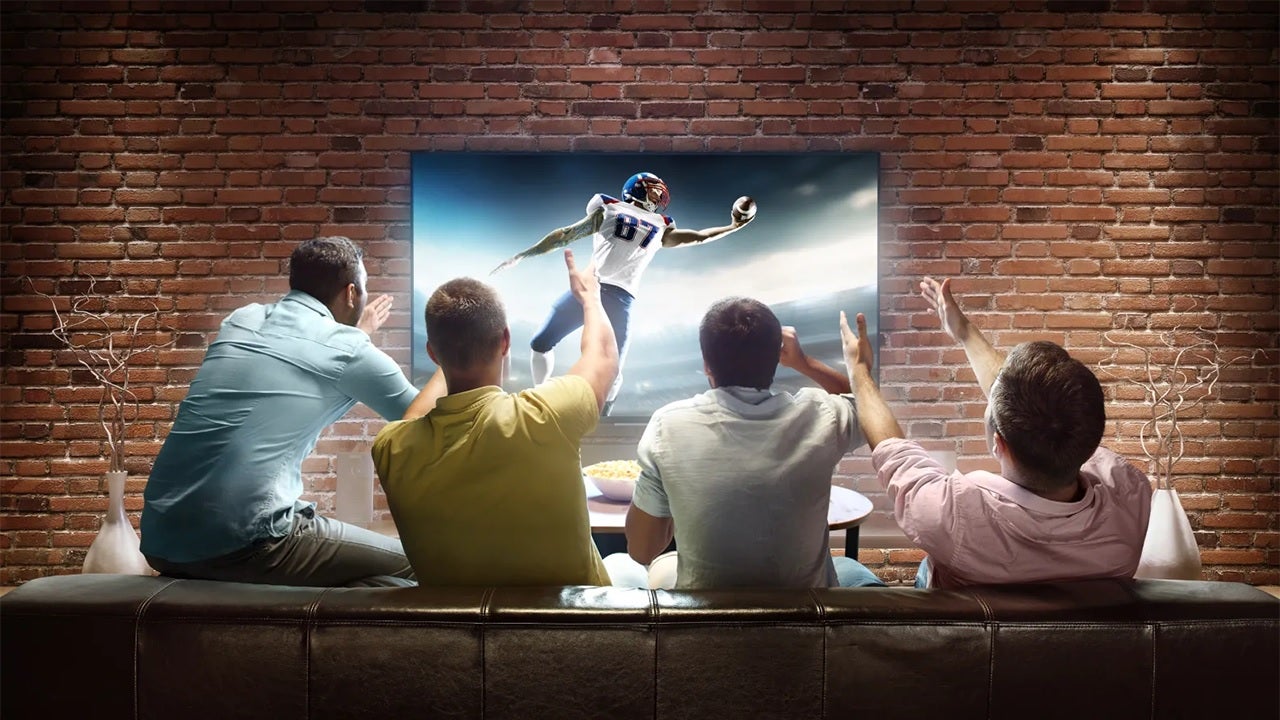 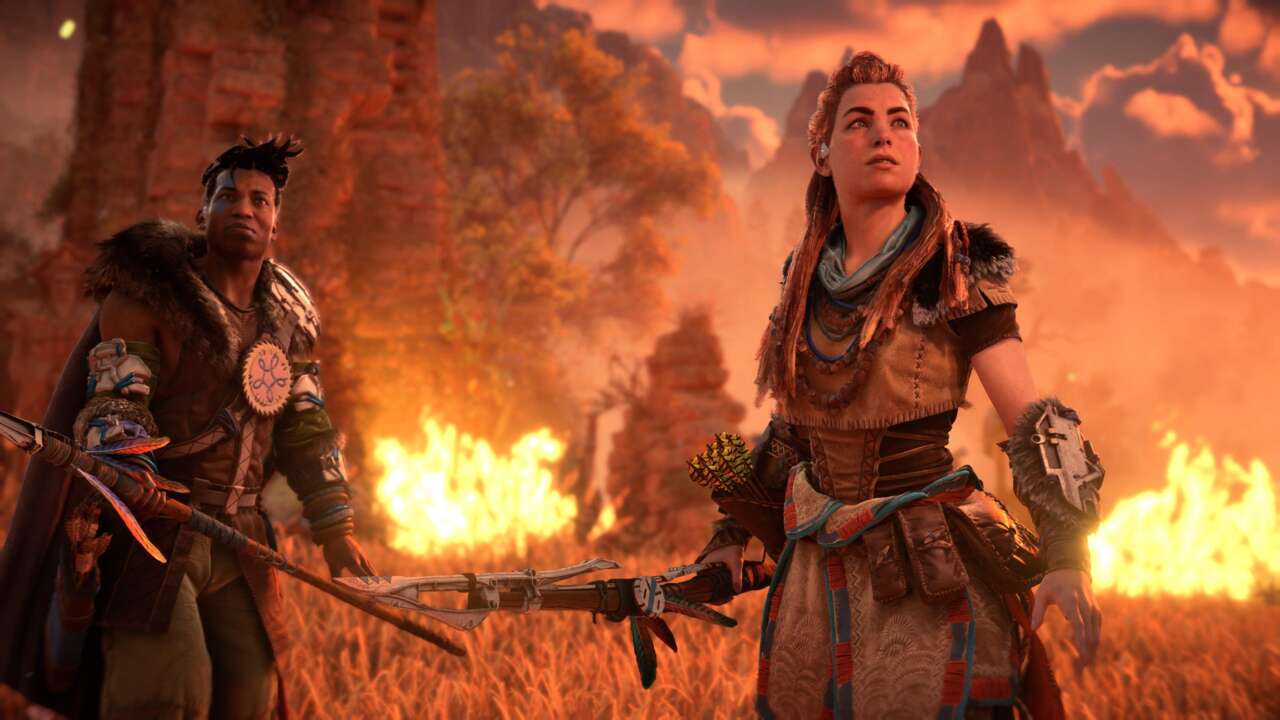 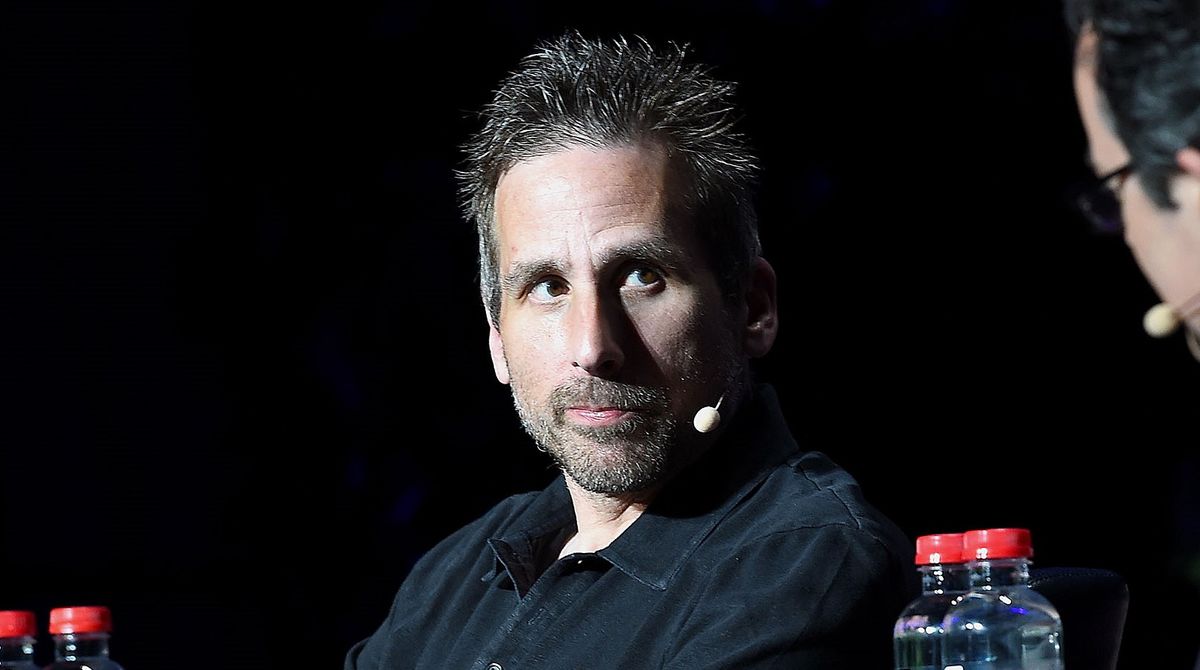